Why You Should Know “The Indispensable Man”

Editor’s Note: Happy Presidents Day! The markets – and The Oxford Club’s offices – are closed, but I hope you’ll enjoy today’s essay all the same. In it, Alexander Green reflects on his favorite president and why a reproduction of a famous painting of that president hangs above his mantel. 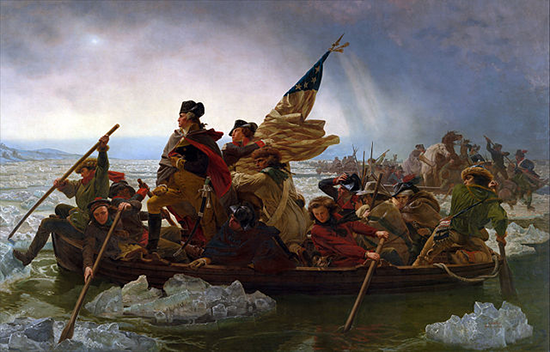 Readers Sound Off: How Much Money Is Enough?

The Radical Acceptance of Death and Its Benefits

This Quality Leads to Excellence… in Life and...