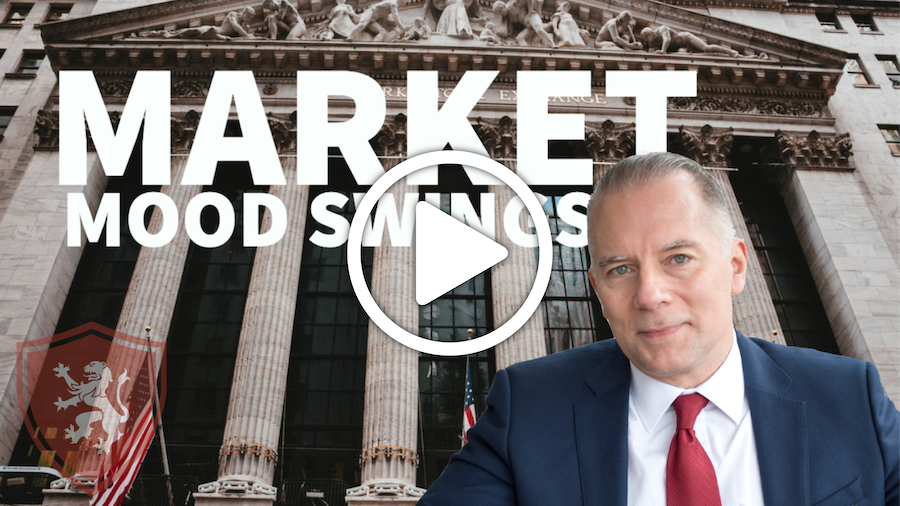 I can recommend which stock or option to buy using my upcoming Oxford Swing Trader system.

It turns out that turning investment advice into money has little to do with the quality of the trading system… and almost everything to do with your psychology.

I recently came across a startling statistic.

Patients fail to act on 50% to 80% of the information physicians give them.

That means all the scientific research, all the billions spent on developing new drugs, all the double-blind placebo testing is pointless.

I can give you the next trade generated by my latest and best quantitative trading system.

But it is utterly worthless to you if you don’t implement it.

Ironically, this is not a lesson professors would have ever taught you at Harvard, Stanford or Wharton Business School.

That was the year a psychologist, Princeton’s Daniel Kahneman (in work he did with Stanford’s late Amos Tversky), earned a Nobel Prize in economics.

Kahneman and Tversky uncovered a slew of psychological biases. Together, they made individual decision making irrational.

The late psychiatrist Ari Kiev was a mental health coach to all of SAC Capital Advisors’ top traders.

In the television show Billions – inspired by the story of Steve Cohen of SAC Capital – Wendy Rhoades is the in-house psychiatrist and performance coach at the fictional Axe Capital.

My one recommendation for you today is not a red-hot stock pick generated by my quantitative Oxford Swing Trader system launching in May.

Instead, it is to invest your time to focus on your psychology and how it relates to investing.

Once you complete it, you’ll have a much better idea about what kind of trading and investing suits you.

How to Profit From a Bursting Bubble