F. Scott Fitzgerald: “The very rich are different from you and me.”

Americans are endlessly fascinated with the ultra-wealthy.

Reality TV shows feature the lifestyles of the rich and famous – the lavish “cribs,” cars and lives of the super-wealthy.

The Forbes 400 – compiled and published annually by Forbes magazine since 1982 – has been America’s wealth scorecard for decades. 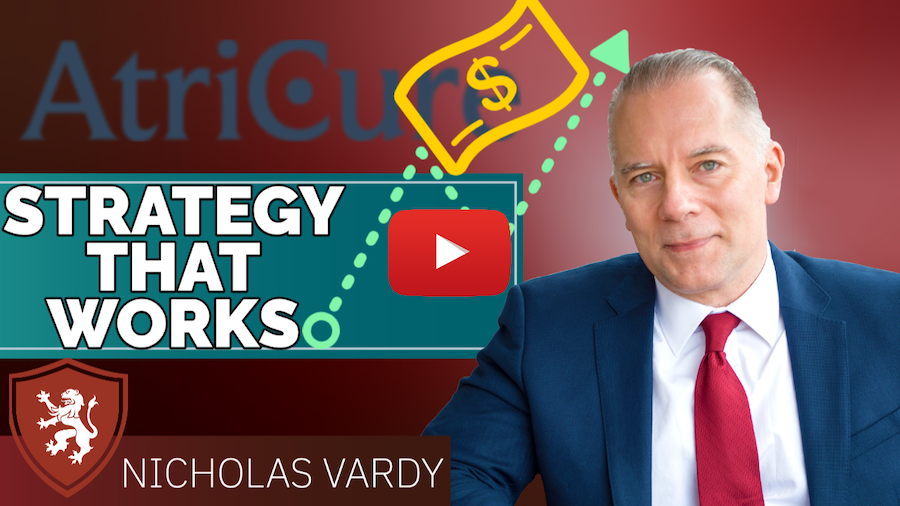 Many in the Forbes top 10 are household names.

As one joke in the 1990s had it, ambitious American kids aspired to become the next “Bill.”

But their idol wasn’t then-President Bill Clinton. It was Microsoft founder Bill Gates.

By understanding the mindset and characteristics of the ultra-wealthy, we can get an idea of what it really means to live a rich life.

So how did members of the Forbes 400 generate their wealth?

On the 2018 list, 241 of the 400 made their fortunes from scratch. And 36 made a large portion of their money that way even though they also inherited wealth.

That means that most of America’s ultra-wealthy were self-made. They attributed their wealth to ambition, initiative, drive, grit, ingenuity, hard work and entrepreneurship.

They weren’t just born into the lucky sperm club.

It’s become fashionable to dismiss college as a waste of time and money. Really? How would you feel about flying in a plane designed by a team of aeronautical engineers who attended the “University of Life”?

The results of Thiel’s experiment have been mixed, at best.

Of the Forbes 400, 41 attended Harvard, 27 attended Stanford, 10 attended Yale and 3 attended Princeton – a total of 81 from the top-rated, most prestigious U.S. universities. That’s about 1 in 5.

Yet, an even higher percentage of the ultra-wealthy attended run-of-the-mill universities or did not attend college at all. Sixty-three of the Forbes 400 have only high school diplomas.

And according to one statistic from 2015, those on the Forbes 400 list with college degrees were worth less on average than those without – $3.1 billion vs. $5.9 billion, to be exact.

Gates started Microsoft after dropping out of Harvard. Mark Zuckerberg did the same after launching Facebook. Larry Page and Sergey Brin both dropped out of Stanford.

Six out of the top 10 members of the 2019 Forbes 400 attended or dropped out of Harvard or Stanford.

Yes, college dropouts become billionaires. But they are also smart enough to drop out of a fancy college.

The ultra-rich are a marrying bunch. Only 14 of the Forbes 400 list have never been married. Thirty-one have divorced at least once. But 281 have stayed married to their first spouses. That’s a far higher percentage than it is for the general population.

Cynics attribute that to the high price of divorce.

Johnny Carson once asked Burt Reynolds why Arnold Schwarzenegger was rich and Reynolds was not.

(Jeff Bezos’ recent divorce will likely topple him from the top position in this year’s Forbes 400.)

There are only 39 women on the Forbes 400 list. The highest-ranking one is Alice Walton at No. 11. Generally speaking, ultra-rich women still tend to amass their wealth through marriage, divorce and inheritance.

The ranks of the ultra-rich skew mature.

The oldest 2019 Forbes 400 member is media mogul Sumner Redstone at 97. The youngest is (yet another) Stanford dropout and Snapchat founder Evan Spiegel at 30. The average age is 69.

The wealthy pay taxes. But they are reluctant to pay more than their fair share.

Out of 2018’s Forbes 400, 28 members had their primary residence in California and 24 resided in New York state.

As cities and states like New York and California tax-target the wealthy, many of them are pulling up stakes and leaving. Sixteen members of the Forbes 400 now call low-tax states like Texas and Florida home. And their numbers are snowballing.

Rush Limbaugh famously exited New York for Florida and Glenn Beck for Texas. Both are low-tax states. Hollywood stars have fled Los Angeles in favor of places like Wyoming.

The Forbes 400 deeply resent the idea that they got wealthy through inheritance or luck.

Nine out of the top 10 of the 2019 Forbes 400 built their fortunes from scratch. Many of the Forbes 400 members share the experience of starting a small business, expanding that business and leveraging their wealth into diversified investments.

As the marketer Dan Kennedy has pointed out, this shared experience gives the wealthy a particular mindset.

First, the ultra-wealthy are very methodical. They view everything through the prism of process. They relish the success stories of other self-made billionaires. They also modestly recognize the role of luck in their success.

Second, their public pronouncements to the contrary, the ultra-wealthy also don’t like taxes. The flood of Forbes 400 members abandoning California and New York for Texas and Florida confirms this.

Third, many ultra-wealthy don’t like inherited wealth. Warren Buffett and Bill Gates have both severely restricted the size of their children’s inheritances. Five of the Forbes 400 top 10 have committed to giving away a majority of their wealth in the tradition of Andrew Carnegie through the “Giving Pledge.”

So, yes, Fitzgerald was right. The rich are different from you and me.

This Quality Leads to Excellence… in Life and in Investing

10 Quick Ways to Improve Yourself Every Single...

The Four Pillars of Health… and Wealth

How to Master Your Emotions and Make Good...

A Tireless Defender of Free Minds and Free...