Why You Should Celebrate “The Indispensable Man”

Editor’s Note: Happy Presidents Day! In observance of the holiday, The Oxford Club’s offices are closed today. We hope you’ll enjoy today’s article – it conveys a special message, selflessly shown by “the greatest man who ever lived.”

Below, Alexander Green reflects on his favorite president and why a reproduction of a famous painting of that president hangs above his mantel. 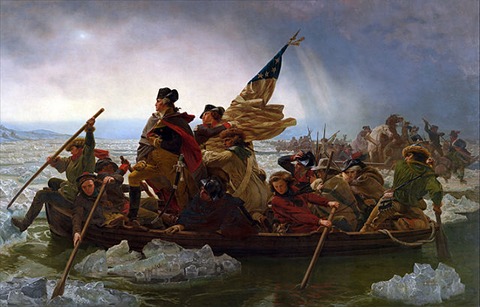 The Trouble With Woke Capitalism

Remembering the Fall of the Berlin Wall

Looking Ahead With 2020 Vision

The Beginning of the Best Thing That Ever...

A Tireless Defender of Free Minds and Free...