Investing Takes Guts… and So Does Defending Your Country

In July of 2020, longtime Chairman’s Circle Member Bill O’Reilly launched a new campaign, “Stand Up for Your Country.”

His goal? To get more people to recognize that the United States is a noble and honorable nation.

He has his work cut out for him…

A poll commissioned last year by the Alliance of Democracies Foundation found that the majority of respondents in 53 countries view the U.S. as a bigger threat to democracy than Russia or China.

With graphic images of the war in Ukraine filling screens worldwide, I’d like to believe those results might look a little different today.

Yet that 10-month-old poll underscores just how effective the global press and educational institutions have been in undermining the United States.

Do we have a flawed history, like all nations? Absolutely.

Have we made plenty of mistakes? You bet.

Yet academia and the mainstream media promote the idea that our faults and shortcomings define us.

That’s why you regularly hear the U.S. characterized as a racist, sexist, imperialist nation notable not for its widespread prosperity but for its economic inequality.

This view – that the U.S. is no better than other countries and often worse – has even emanated from the highest office in the land.

Asked early in his presidency whether he believed in American exceptionalism, Barack Obama responded…

Talk about damning with faint praise.

Democrats could have effectively countered that America still is great.

Instead, they took the opposite tack.

In a speech, then-New York Governor Andrew Cuomo retorted, “We’re not going to make America great again. It was never that great.”

Since our politicians and public schools fail us, let me offer some remedial education…

Our nation’s founding was revolutionary, not in the sense of replacing one set of rulers with another but in placing political authority in the hands of the people.

Our Declaration of Independence is a timeless statement of human rights, the true purposes of government and the limits of political authority.

Our core beliefs are enshrined in the Constitution and the Bill of Rights, the longest-serving foundation of liberty in history.

Our military is the primary defender of the free world.

The U.S. dollar is the world’s reserve currency.

We are the global leader in technological innovation. (The telephone, the television, the airplane and the internet were all invented here. So were blood transfusions, heart transplants and countless vaccines.)

If we are no different from other Western democracies, why were transformative companies like Apple, Alphabet, Meta Platforms, Amazon, Microsoft, Twitter, Netflix, Snap, PayPal, Tesla, Uber, Moderna and Airbnb – to name just a few – all founded here?

The U.S. leads the world in science, engineering, medicine, entertainment and the arts.

Since 1950, approximately half of all Nobel Prizes awarded in the science fields have gone to Americans.

We have the best hospitals, universities and businesses on the planet, as well as the widest, deepest and most transparent capital markets.

Americans make up just 4.3% of the world’s population, yet we create nearly 30% of its annual wealth.

We are the most charitable people on Earth, both in the aggregate and per capita.

These have benefited citizens not just here but all over the world.

I’m not suggesting that other nations don’t have proud histories, unique traditions or beautiful cultures.

But people around the globe don’t talk about the French Dream or the Chinese Dream. Only one nation is universally recognized as the land of opportunity.

That’s because America cultivates, celebrates and rewards the habits that make men and women successful.

Our free-market, merit-based society allows anyone with ambition and grit to move up the economic ladder, regardless of their circumstances.

Yes, we have room for improvement. We will always have to work hard to live up to our ideals.

But the U.S. is an extraordinary nation that offers the world a timeless set of values, an optimistic can-do attitude and an enthusiastic endorsement of the pursuit of happiness.

These are facts, not an opinion.

But how do you square them with the results of a recent poll?

Quinnipiac University asked 1,374 American adults, “What would you do if you were in the same position as Ukrainians are now, stay and fight or leave the country?”

This wasn’t a select group of pacifists and conscientious objectors, mind you.

This was the majority of Democrats and a quarter of Republicans saying they would cut and run rather than defend their homes and neighborhoods.

“Making matters worse,” wrote Wall Street Journal editor Matthew Hennessey, “the 52 percenters had the option to lie. It would have cost them nothing to say, ‘Yeah, I’m a patriot. I’ll stay and fight.’ That suggests they put antipathy toward their country above the near-universal human impulse not to look like a quisling.”

For years, I’ve argued that relentless negativity from academia and the media misinforms and unduly frightens Americans, making them pessimistic about the country, scared of the future and afraid to invest.

Now we’re learning that it’s had an even more corrosive effect, one that jeopardizes not just your financial goals but our national security.

America remains “the land of the free.” But is it still “the home of the brave”?

Only in some quarters, apparently. 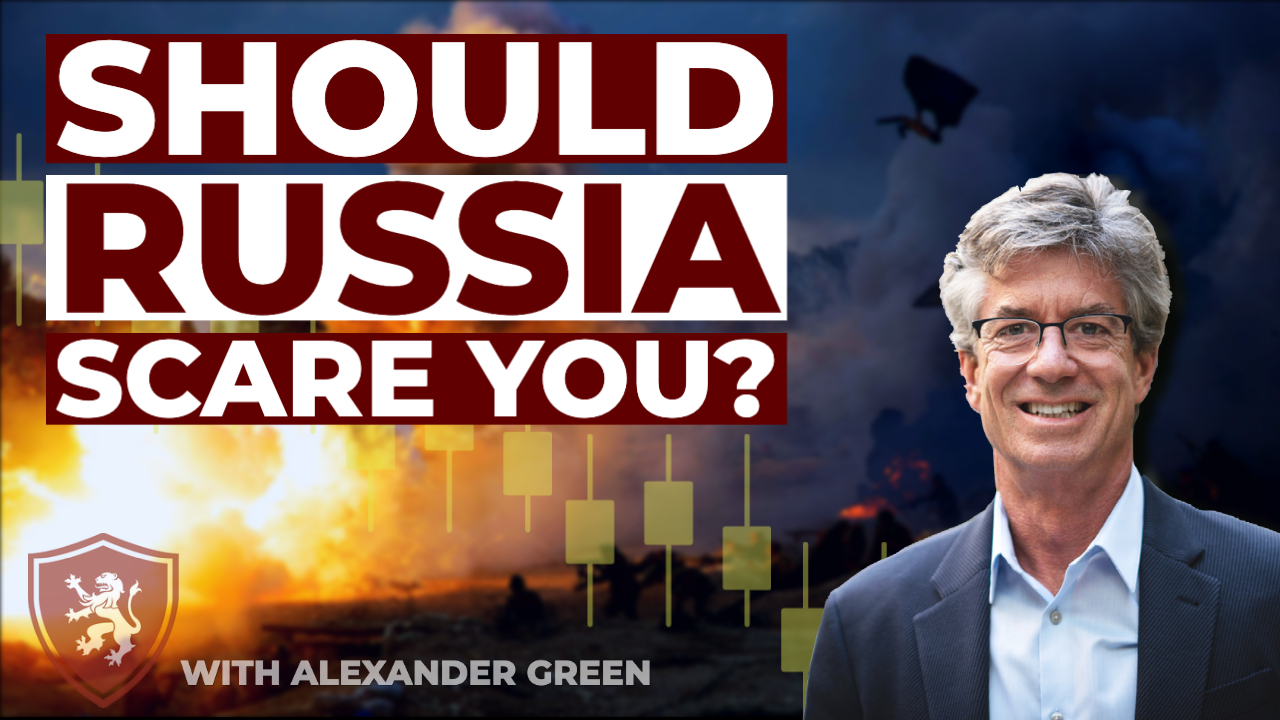 Habits Learned From the COVID-19 Isolation

How to Save $79 Million on a Contemporary...