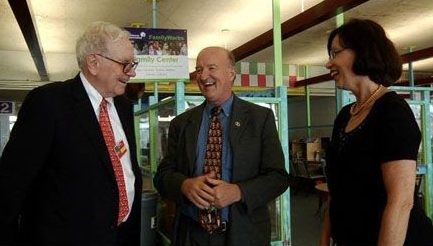 P.S. Both Buffett and Munger are big fans of my book The Maxims of Wall Street. It is the one and only compendium of financial adages, ancient proverbs and worldly wisdom – and it has sold over 25,000 copies. Alex Green calls it a “classic.”

Buffett states, “I love your book and plan to steal some of its lines.”

Commodity guru Dennis Gartman says, “It’s amazing the depth of wisdom one can find in just one or two lines from your book.”

The Maxims book is available for only $20 for the first copy, and all additional copies are $10 each. And if you order an entire box of 32 books, you pay only $300. Plus, I pay postage and autograph each copy. It’s the perfect gift for investors, clients, money managers and stockbrokers.