To succeed in the stock market, investors need a positive, evidence-based view of the future.

I call it rational optimism.

For an investor, it means expecting the best – and owning equities – while preparing for the worst by, for instance, diversifying outside the stock market and running trailing stops.

Maintaining an optimistic outlook is doubly tough this year, however.

While the word “crisis” is regularly attached to virtually everything the mainstream media covers, we are enduring a genuine economic and health crisis this time. 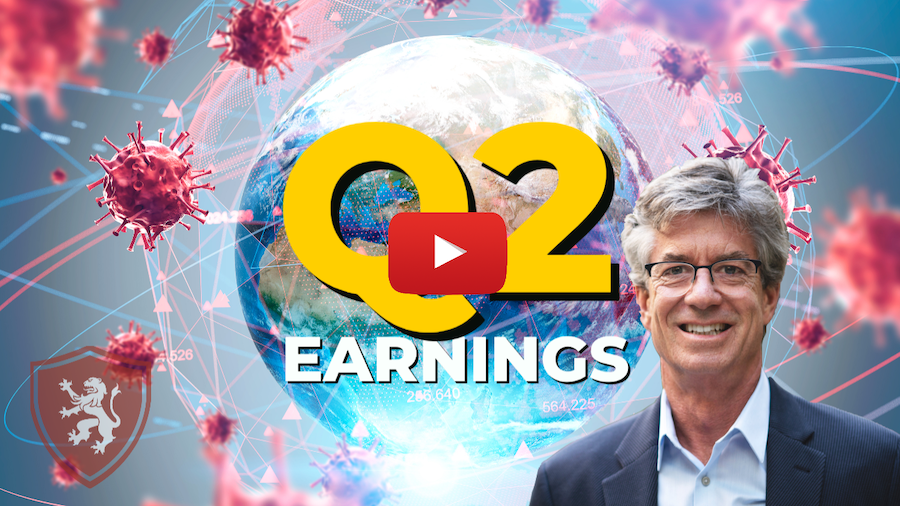 The growing pandemic – and the ensuing economic lockdown – ruined many small businesses, cost millions of workers their jobs and led to the deaths of more than 140,000 Americans.

Tens of millions of Americans today are both completely fed up with social distancing and at least mildly afraid of venturing out in public.

So it’s no surprise that most of us are not feeling particularly sunny.

Yet another reason for widespread negativity is that 2020 is an election year.

In my lifetime, politics have never been so toxic and divisive.

And it’s about to get worse, since a lot of political rhetoric is designed not to inspire but to inflame voters.

Researchers at the University of Maryland studied more than 80 political ads for the 2016 presidential election. They found that nearly half were coded with the emotions “fear” or “anger.”

People tell pollsters they hate these ads. So why do candidates keep running them?

Our brains are designed to recognize, retain and respond to negative thoughts and images.

Psychologists have found that when a candidate or policy is framed negatively, the perception is “stickier” than when framed positively.

That’s why campaigns include plenty of insults, mudslinging and name calling, from “Tricky Dick” to “Crooked Hillary.”

In today’s world, framing any development or policy in positive terms is considered proof that the candidate is not only ill-informed but hopelessly out of touch.

For instance, when Donald Trump adopted the slogan “Make America Great Again” in the 2016 campaign, the other side could have effectively argued that the nation already was great.

That wouldn’t fit the zeitgeist, however. So they declined that opportunity.

New York Gov. Andrew Cuomo even gave a speech where he declared: “We’re not going to make America great again. It never was that great.”

In my view, the American founding was the start of the best thing that ever happened. (For more thoughts on this subject, feel free to read my July Fourth column.)

But most trends affecting the quality of our lives are actually positive.

Human life spans have never been longer. Standards of living have never been higher. Educational attainment has never been greater. Medical care has never been more effective. Violent crime – despite recent outbreaks – is in a long-term cycle of decline. And, in recent months, U.S. household income and net worth hit all-time records.

There is a wide gap between our actual experience – characterized by steady, incremental improvements punctuated by occasional setbacks – and public perception.

That’s why it’s crucial to familiarize yourself with empirical data from credible sources.

A favorite of mine is HumanProgress.org. (Feel free to spend a few hours on the website, losing yourself in all the good news and positive developments you rarely hear about.)

If you don’t have a rational optimism about the future, why risk your hard-earned capital in a business or share ownership in the first place?

And how will you maintain that positive outlook – and stick to your strategy – when events take a turn for the worse, as they did in this year’s first quarter?

The pandemic and this year’s elections notwithstanding, Americans today are living longer, safer, richer, freer lives than ever before.

Your portfolio should reflect that.

What Poker Players Can Teach You About Successful Trading

Here’s How Much Crypto You Should Have: Zero