Most of my friends and neighbors know that I’m an equity analyst.

When they’re feeling particularly despondent about stocks, as they were during the coronavirus crash a few months ago, they tend to ask me some variation of the same question.

Just how low do you think the market will go?

It’s not a good question, really, because no one knows how low – or how high – the market will go. Ever. 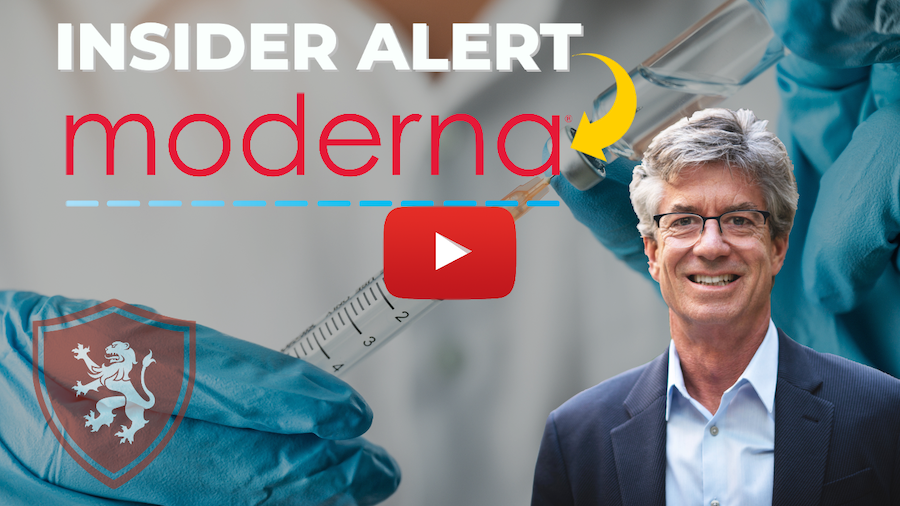 After the market puts on an impressive rally – as it most certainly has over the last 10 weeks – I tend to get a completely different question.

What are you buying right now?

I do generally find undervalued situations, whether the market is in an uptrend or a downtrend. And I’m always happy to share my thoughts.

Still, it’s a shame that the timing of those two questions isn’t reversed.

Imagine if everyone was intensely interested in what bargains I was finding as the market cratered. Or wondered how low the market might ultimately go as it hit new highs.

Some might hear this and conclude that I’ve suddenly turned bearish. I haven’t.

Under ordinary circumstances, the best approach is to be “market neutral,” neither bullish nor bearish.

I say “under ordinary circumstances” because there are two exceptions to this rule.

The first is when market valuations – like price-to-sales and price-to-earnings – are extremely high and people are euphoric about the outlook, indicating a major top.

The other is when valuations are extremely low and people are despondent about the future, indicating a market bottom.

Yes, valuations are on the higher side today with the market selling at about 21 times prospective earnings for the next 12 months.

But are the majority of investors euphoric about the U.S. economy?

If I had to encapsulate the market views of most investors today, it would be stunned disbelief.

However, I want to point out that the market as a whole was certainly a better buy 10 weeks ago – when almost no one was interested in buying stocks – than it is right now.

Indeed, the market just completed its best 50-day run since 1933.

Despite the pandemic, the business shutdown, the economic contraction and widespread social unrest, all three major indexes – the Dow, the Nasdaq and the S&P 500 – are up more than 40% from the March 23 low.

Why? Zero interest rates, ultra-cheap energy, massive fiscal and monetary stimulus, the reopening of the economy, and the increasing realization that the coronavirus is far less lethal than originally believed have led investors to anticipate a V-shaped economic recovery.

According to the Labor Department, the U.S. economy added 2.5 million jobs in May.

No wonder the market put on another furious rally.

Yet, in my view, over the last 10 weeks the market has gone from being oversold to fully valued.

Does that mean it’s time to get out?

But it’s a time for increased caution. That means you should do three things.

First, check your asset allocation – the primary determinant of your long-term returns – to make sure you’re comfortable with the percentage of your portfolio invested in stocks.

Second, be more selective in your buying, favoring companies that will report better-than-expected results in the weeks and months ahead. (I’m recommending dozens of them in The Oxford Communiqué and my VIP Trading Services.)

And run trailing stops behind your individual stock positions. These give you unlimited upside potential with strictly limited downside risk.

Cover those three bases and you can feel free to capitalize on fresh opportunities, confident that you are taking intelligent risks… not crazy ones.