An Oxford Club Publication
Customer Service: oxfordclub.com/contact-us | 877.808.9795 | M - F, 8 a.m.-8 p.m. ET
Home TopicsBuilding Wealth What You Ought to Do as a Successful Investor
Building Wealth

What You Ought to Do as a Successful Investor

Ask the typical investor what he or she should be doing, and they will typically answer with something like “growing my portfolio” or “increasing my net worth.”

Unfortunately, too many investors don’t have as much success as they’d like because they’re going about it the wrong way. 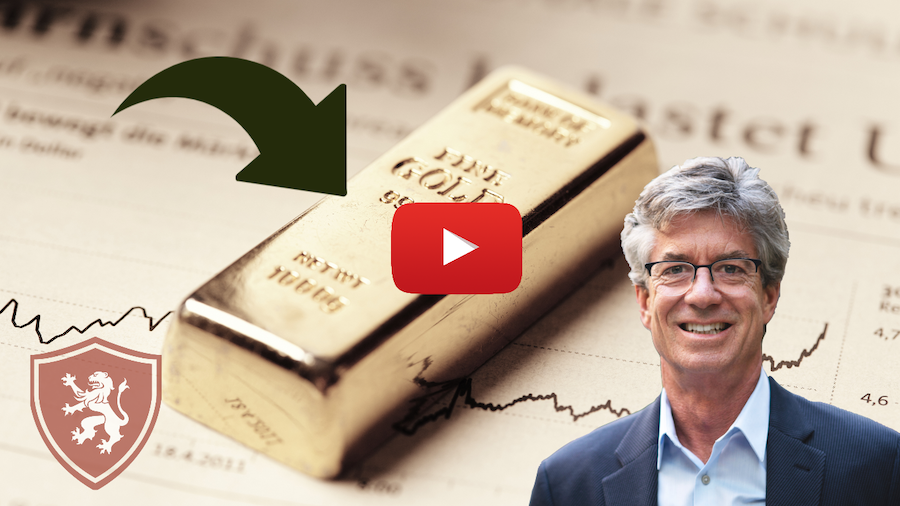 Let’s take a look at the big picture. What should you do as an investor?

Let’s begin with understanding the true state of the world…

Pick up a newspaper, turn on the news or browse the internet, and you’ll quickly confront words and images creating the impression that we live in a dystopian world full of war, terrorism, crime, poverty, corruption, political dysfunction, racism, sexism, economic inequality and environmental degradation. On top of that, the mainstream media keeps telling us that the United States has done a uniquely bad job of handling the coronavirus outbreak.

Don’t these problems really exist? Of course they do.

What’s invariably missing is any kind of context or perspective. The news media makes no attempt to paint a faithful depiction of the lives most of us lead.

For example, war between nation states, civil wars and terrorist incidents are all down.

We in the West work shorter hours, have more purchasing power, enjoy goods and services in almost limitless supply, and have more leisure time than ever before.

The human life span has nearly doubled over the past hundred years.

Living standards are the highest they have ever been.

Literacy and education levels – even IQs – are at all-time highs.

Science, technology and medicine are revolutionizing and saving our lives.

All forms of pollution – including greenhouse gases – are in decline.

Polls show that racist, sexist and homophobic views are held by a distinct minority of Americans and have been declining for years.

And economic inequality is far less of an issue after adjusting for taxes (the top 5% of income earners pay more than half of all income taxes), government transfers (like food stamps, welfare payments, subsidized housing and Medicaid) and growing consumption equality.

Let’s take a closer look at this last issue because it’s important, but not widely recognized or understood.

Thanks to greater efficiency, increased supply and the development of substitutes, many consumer purchases are cheaper than ever when measured by how much work it takes to acquire them.

For instance, I paid nearly $1,000 for a Motorola StarTAC cellphone when it came out 24 years ago. Needless to say, it had no video camera, GPS or internet browser. But it was state-of-the-art for its time.

Today you have a smartphone in your pocket that is incalculably better and more powerful – and it cost a fraction as much.

I walked into a Best Buy 15 years ago and bought the first large-screen, flat-panel TV I ever saw. It cost nearly $9,000.

Friends and family members who came over were amazed… for a few months. The price soon began to plummet.

Today you can go to Walmart or Costco and pick up a bigger and much higher quality set for about $400.

But it’s not just electronics that are better and cheaper.

In other words, the amount of time it took the average person to earn enough to buy one “unit” of that basket of commodities fell by almost three-quarters over the last four decades.

As I often note, Americans today are living longer, healthier, safer, richer, freer lives than ever before.

If you recognize this, you’re more likely to be a successful investor.

If you don’t, you aren’t. It really is that simple.

In my next column, we’ll consider a second and equally important thing every investor should do: Recognize what you can and cannot control.

Note: Many of these statistics can be found in Steven Pinker’s book Enlightenment Now: The Case for Reason, Science, Humanism, and Progress. Reading is one of the best ways to combat the distorted views that result from excessive media consumption.

How to Ride the Best-Performing Stocks for All...