I Was Batboy to the Greatest Slugger of Them All

When you think about sluggers and their batboys, you might envision Hank Aaron or Ted Williams. (Or, if you’re a DC Comics fan, Batman and Robin.)

But I’m referring to a different slugger, one even more paunchy than Babe Ruth: Warren Buffett.

Over the last three decades, I’ve learned a lot from the chairman of Berkshire Hathaway (NYSE: BRK-B), the most successful value investor of all time.

When I was a young man starting out in the money management business in 1985, he didn’t just educate me about financial markets. He taught me a lot about life. 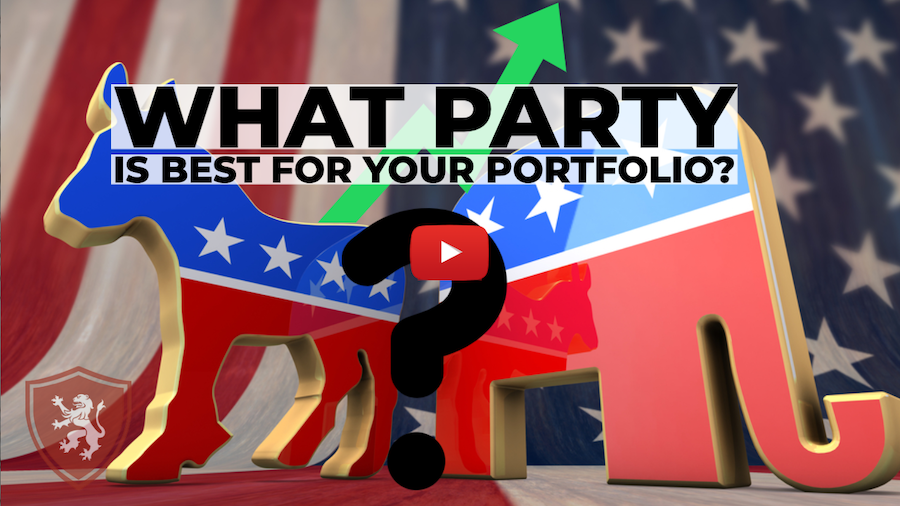 One particular quote that resonated with me was this gem: “The key to life is to figure out who to be the batboy for.”

Whenever we are novices – starting a fresh career, a new sport or the investing game – we have to be honest with ourselves.

We have a great deal of ignorance, little or no experience, and probably more than a few misconceptions.

It’s foolish, expensive and time-consuming to learn everything the hard way. (Although I’m convinced that certain life lessons cannot be fully appreciated any other way.)

Better to find a mentor – someone with great knowledge, decades of experience and plenty of integrity – who is willing to share what he or she has learned.

Such people are rare. But when you find them, sit at their knee. Or, in Buffett’s memorable phrase, be their batboy.

Buffett was batboy to Benjamin Graham, the father of value investing and author of Security Analysis. Published in 1934, it is one of the very few undisputed investment classics.

Graham taught Buffett to forget about the market and concentrate on individual businesses.

Look at their sales. Examine their earnings. Calculate their profit margins. And make sure there is a “moat” – a sustainable competitive advantage – that protects the company from the ravages of competition.

As a young man just starting out on Wall Street, I was surrounded by colleagues with a great deal of experience.

Yet it never ceased to amaze me how little of real value they actually knew.

So I decided to become a batboy to Buffett himself, even though I never met the man.

I read his annual shareholder reports, especially the entertaining and informative chairman’s letter.

I listened to his interviews and speeches, long before any of the modern financial channels – or the internet – even existed.

Buffett reminded me that stocks are a better long-term investment than bonds, that the best investors have not big brains but strong stomachs, and that the biggest gains come from analyzing businesses not market trends.

He has always been forthright and accessible in his views.

And the bubble in cryptocurrencies? He called bitcoin “rat poison squared.”

As the financial crisis unfolded in the fall of 2008, for example, he wrote an op-ed piece in The New York Times suggesting that investors take advantage of the bloodbath in the market. He said…

Let me be clear on one point: I can’t predict the short-term movements of the stock market. I haven’t the faintest idea as to whether stocks will be higher or lower a month – or a year – from now. What is likely, however, is that the market will move higher, perhaps substantially so, well before either sentiment or the economy turns up. So if you wait for the robins, spring will be over.

(If you’ve ever wondered why Buffett’s advice sounds similar to mine, well, now you know why.)

Had you followed Buffett’s advice in 2008 and done no better than the S&P 500 over the next decade, your portfolio would still be up manyfold.

I was fortunate that I chose to be a batboy for Buffett. (And for other investment greats like Peter Lynch and John Templeton.)