The Mind-Blowing Rise – and Upcoming Fall – of GameStop

There’s not a person reading this who hasn’t heard about the eye-popping run-up in stocks like BlackBerry (NYSE: BB), AMC Entertainment (NYSE: AMC) and GameStop (NYSE: GME).

GameStop, in particular, has risen more than sevenfold for the month through yesterday’s close. (And was up sharply today in premarket trading.)

The fundamentals of GameStop – a struggling mall retailer of video games – are mediocre at best. And that’s putting it charitably.

The firm is losing money. Sales are declining at a 30% annual rate.

So what’s going on here?

Individual investors on social media – and no doubt a few institutions that should know better – have rabidly bought up a few stocks with big short interest, forcing the short sellers to cover and driving the shares higher still.

Let me pause for a moment here to define our terms…

Short selling – which must be done in a margin account – is the opposite of buying.

Rather than betting a stock will rise, the short seller bets it will fall.

Short selling is a risky business, however.

For starters, the long-term direction of the market is up. So short sellers are swimming against the tide the vast majority of the time.

For another, investors who buy a stock can only lose 100% of what they invest.

This is assuming that you haven’t already gotten a margin call from your broker, forcing you to buy to cover.

Some in the media – and especially social media – are characterizing the phenomenal short squeeze in these stocks as some sort of triumph of the little guy over the big, bad wolves on Wall Street.

And there is no doubt that a few cocky hedge fund managers have gotten a comeuppance, suffering multibillion-dollar losses in these stocks over the last few weeks.

But let’s remember that it’s hedge fund investors taking the biggest hit, not the managers.

Moreover, the “victory” of the little guy will be short-lived.

I have been active in the stock market for over 35 years, as an investment analyst, portfolio manager and financial writer.

And this is the craziest thing I’ve ever seen in the markets.

You’d have to go back to the tulip bulb mania of the mid-1600s in Holland to find anything this untethered from reality.

To say this will end badly is an understatement.

It’s often said that the market takes the stairs up and the elevator down.

But when this bubble pops, it won’t be an elevator ride. It will end like the last flight of the space shuttle Challenger.

And the young social media warriors who are high-fiving each other now will have an entirely different expression on their faces.

I won’t predict whether the bubble bursts this week, next week or next month, because it isn’t possible to make rational projections about when irrational behavior will end.

Trees don’t grow to the sky. And – despite the unbridled enthusiasm of some on social media – stocks don’t go to the moon either.

There is a good chance that financial regulators will step in soon and halt trading in these stocks.

Ordinarily, they don’t want to interfere with the functioning of free markets.

But there could be collusion here. And the bigger this bubble gets, the more inexperienced people will get hurt.

There is no way to justify the price of these stocks based on fundamental measures of corporate value.

A few weeks ago, I wrote a column about the frothy share price of Tesla (Nasdaq: TSLA).

But Tesla is a deep-value play compared with these stocks. More to the point, it is a well-run and rapidly growing company.

These bubble stocks are struggling companies caught in short squeezes that have gone parabolic.

Newbies will insist that folks have been warning for weeks to get out and the stocks have only gone higher.

Trust me. They won’t go higher much longer. And when it ends, it will be with a bang.

H.L. Mencken said, “Democracy is the theory that the common people know what they want, and deserve to get it good and hard.”

The same could be said of the punters furiously bidding GameStop and company higher. 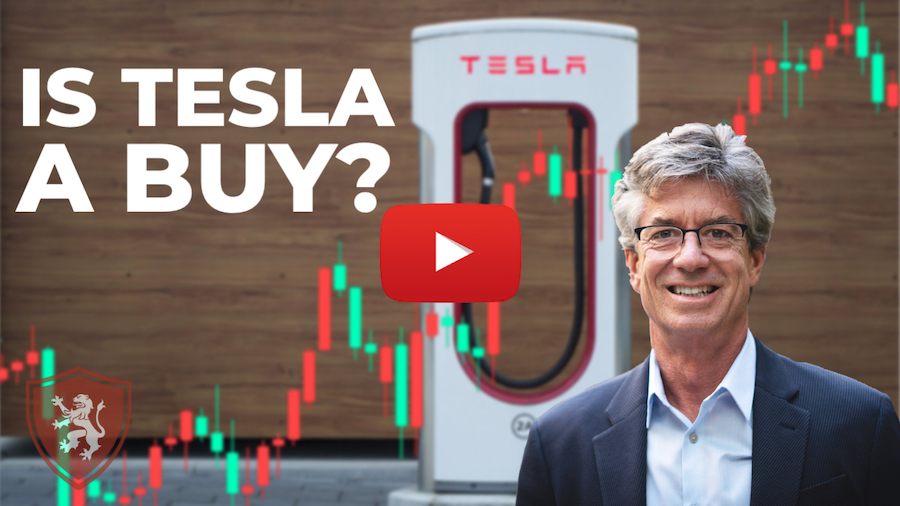