When I was a small child, everything was free.

When I went to the store, I paid nothing for what I bought.

Whenever I ate out, I never picked up the tab.

Even on those rare occasions when the family loaded up the old, beat-up station wagon and went on vacation, there was no cost whatsoever.

No doubt you had a similar experience.

As you got older, you quickly realized that those things weren’t really free. A parent or some other adult paid for them.

Yet politicians often talk to us as if we’re still children, living in a world of make-believe.

These current and proposed policies aren’t really free, of course. The government provides (or mandates) them.

The rub is that the government has no money except what it collects in taxes from workers, investors and businesses, with an implied threat of force.

Like most Americans, I’m not opposed to government policies that give folks a hand up.

But why must we be insulted by politicians declaring that these programs are free?

The first reason is messaging.

It’s hard to turn out the votes by declaring, “Hey, let’s pay the high cost of our own kids’ college… and everyone else’s too!”

Of course, for many citizens the benefits really do come at no personal cost.

People without skin in the game are less concerned with how much the government spends, the size of the national debt or how high taxes go.

“I want someone else to pay for my healthcare”? Not so much.

Politicians use the word “free” to imply that no one is really paying.

To have more of one thing, you generally have to have less of something else. (Usually money.)

Unfortunately, government isn’t as careful with how your money is spent as you are. And there are often unintended consequences.

When companies pay more in taxes, they have less money to spend on expansion, capital equipment, research and development, hiring, and wages.

They also have less money to pay dividends and buy back stock, depressing both yields and share prices.

This is just common sense. Call it Reality 101.

No doubt some voters like the idea of Uncle Sam sticking it to corporations for reasons of “fairness” or “equality.”

They don’t seem to understand how policies that undermine economic growth and business development make their jobs, their incomes and their 401(k)s less secure.

Add in state taxes on capital gains, and some residents of Washington, D.C., and 12 states – California, New York, New Jersey, Minnesota, Oregon, Vermont, Hawaii, Maine, Connecticut, Montana, Nebraska and Idaho – will surrender more than half of their gains to one government or the other.

It’s hard to imagine how this is “fair” when the gains were taxed first as corporate income.

Plus, gains are not indexed for inflation, even when assets have been held for years or even decades.

Anything that makes business formation and expansion easier is positive for the economy and the markets.

Anything that discourages the creation or expansion of a business is negative.

If passed into law, these tax increases – the largest since 1968 – will hurt workers, business owners, entrepreneurs and investors.

Taxes are the price we pay for a civilized society, of course. And their collection should be simple, fair and transparent.

So it’s important that we have a discussion. 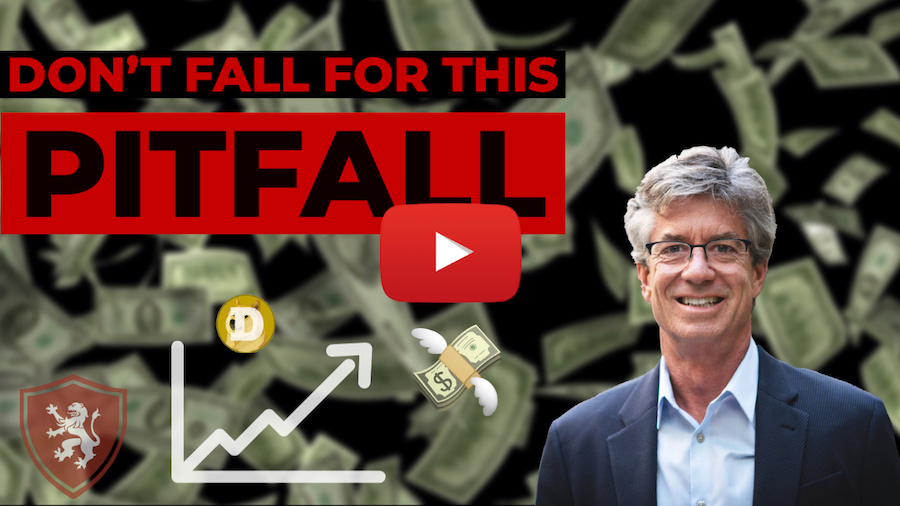 What the 20th Century’s Most Influential Economist Can...

Four Themes That Will Dominate 2023