For years now, some folks have claimed that capitalism is broken and needs to be reformed.

Notably, in 2019, the Business Roundtable, a group made up of the CEOs of 192 of the largest U.S. companies, seemed to endorse the idea as well.

They even issued a statement:

Americans deserve an economy that allows each person to succeed through hard work and creativity and to lead a life of meaning and dignity. We commit to deliver value to all of them, for the future success of our companies, our communities and our country.

Of course, I also agree that houseplants should get enough sunshine and water, and kids deserve ice cream and cake on their birthdays.

All three statements are equally controversial.

So why did members of the Business Roundtable bother with such anodyne remarks?

The answer is to defend themselves from a political landscape that is moving in a dangerous direction.

Populists on both the left and right now regularly charge that business is all about greed, selfishness and exploitation – and that we need a strong dose of government intervention to fix it.

If you’re an investor, better put your hand on your wallet.

Certain politicians have put publicly traded companies – and their profits – in the crosshairs.

The worst part is the so-called “problem” is almost entirely imaginary.

Capitalism has lifted millions out of poverty, raised our standard of living, even lengthened our lives.

Entrepreneurs and businesspeople knock themselves out day after day to make our lives better and easier, with faster communications, safer transportation, and lifesaving drugs and medical devices.

As for the claims of greed, selfishness and exploitation, let’s do a closer examination, starting with selfishness.

But how is it selfish to start, manage or invest in a company that attracts and serves customers?

We all need food, clothing, shelter and healthcare. Businesses provide for all our economic needs – and for every conceivable want as well.

Yet aren’t investors and businesspeople driven by greed? Perhaps some are.

But even if you’re the greediest businessman on the planet, no one is going to give you a dollar until you provide them with something of value.

That’s why we call them free markets. In a capitalist society, every transaction is voluntary.

If you provide people with what they want, you may get rich.

If you provide millions of people with what they want – like Bill Gates, Oprah Winfrey or Jeff Bezos does – you may get very rich.

What’s so terrible about that?

As for exploitation, businesses are always competing to attract, retain and promote the most talented individuals they can find. That means offering competitive pay and benefits.

As an employee, however, I may feel that I’m not being properly compensated. I may need to ask for a raise… or leave.

But how am I exploited by showing up every day and receiving exactly the compensation I was promised?

If I want to earn more, maybe I should get more education, new skills or more experience.

In this economy, there is almost certainly someone out there who wants what you have to offer. The number of job openings in the U.S. is at a record high 8.12 million.

Of course, some folks don’t want to educate themselves, retrain, work longer hours, earn a promotion or go through the hassle of changing jobs.

They prefer to hear that “the system is rigged,” “the economy is broken” and “the little guy doesn’t stand a chance.”

That’s nonsense, of course. But it helps get some people elected.

How about the issue of economic inequality?

This, too, has been exaggerated and distorted, but most people don’t know how or why.

I’ll tackle these issues in my upcoming columns… 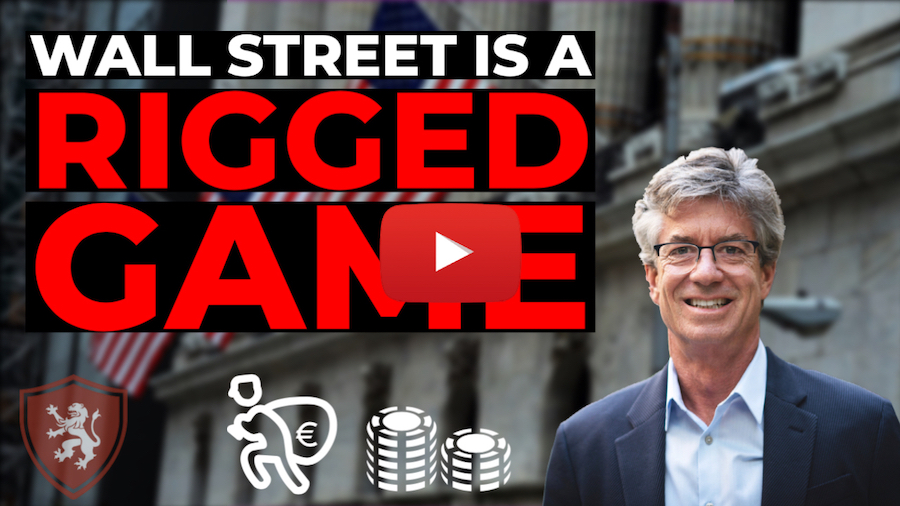