If You Want to Be Rich… Stop Acting Rich

My staff often forwards me letters from readers with the same general question: “You give me all these great investment ideas, but tell me this… Where do I get the money to invest in them?”

You start by saving, the subject of my last column.

Many people think most wealthy Americans inherited their money, started a hugely successful corporation, or possessed some special skill that allowed them to play professional sports or make a platinum record.

We learned this more than two decades ago from Thomas Stanley, Ph.D.

The vast majority of millionaires do not have exceptional skills. They never received large financial gifts. Nor are they “just lucky.”

Overwhelmingly, they are ordinary men and women who worked hard, saved diligently and compounded their money for years… often decades.

In The Millionaire Next Door, Stanley detailed seven common denominators among those who build wealth successfully…

Your net worth is primarily dependent on the choices you make.

To generate significant savings to invest, you need to make the right career decisions, the right lifestyle decisions and the right spending decisions.

It takes forethought. It takes discipline. And often involves trade-offs.

Stanley hammered this message home in his book Stop Acting Rich… And Start Living Like a Real Millionaire.

It’s not written for debtors and overspenders looking for compassion and understanding. Rather it’s a wake-up call for the millions of consumers out there living far beyond their means.

Most millionaires – folks with liquid assets of $1 million or more – are not big spenders. Quite the opposite, in fact.

According to Stanley, the most productive accumulators of wealth spend far less than they can afford on homes, cars, clothing, vacations, meals and entertainment.

On the other hand, the wannabes – people with higher-than-average incomes but not much net worth – are merely “aspirational.”

They buy expensive clothes, top-shelf wines and liquors, luxury cars, power boats, all kinds of bling, and more house than they can comfortably afford.

Their problem, in essence, is that they’re trying to look rich. And this prevents them from ever becoming rich.

The irony is that most rich people don’t spend this way themselves.

Sure, the “glittering rich” do, households with a net worth of $10 million or more, because they can comfortably afford it.

(The book was published in 1996, so those prices should be adjusted for inflation.)

Contrary to popular belief, most millionaires are fairly frugal. But they’re also happy, not to mention financially free.

They are not dependent on their families, their employers or the government. That’s a great feeling.

And they got there the old-fashioned way. They maximized their income, minimized their outgo, and religiously saved and invested the difference.

In short, the first step toward financial independence is clear: Live beneath your means.

Or, as Stanley put it, “Stop acting rich… and start living like a real millionaire.” 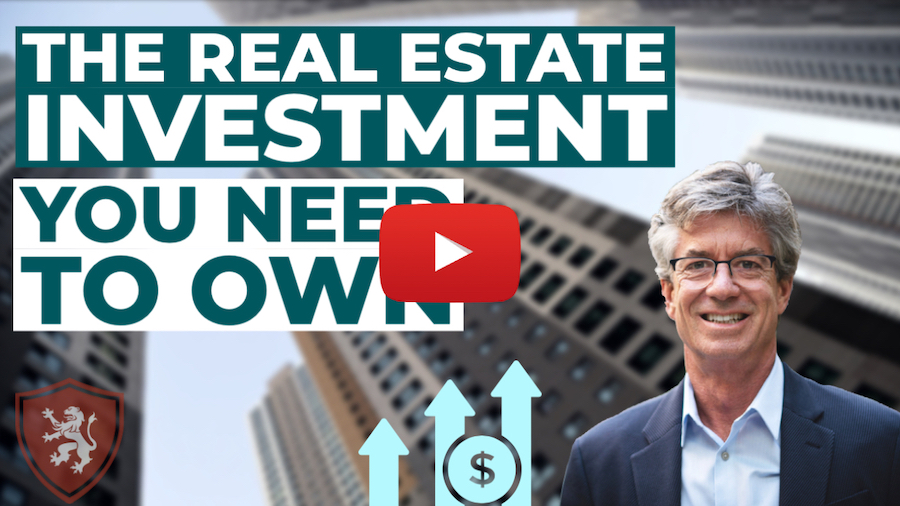 Your First Step on the Road to Financial Freedom

Why John Bogle Is (Still) Wrong About ETF...

How to Trade Options the Smart Way

To Increase Your Returns… Check These Biases