I’ve been at the game for 25 years… I’ve studied and developed dozens of trading systems… and I’ve collected my share of war stories.

When the market is going in your favor – and you see the metaphorical cash register ring on your computer screen – it’s a spectacular feeling.

But when your positions are treading water – or worse, drop the minute you put on a trade – you often curse the day you started trading.

When newcomers ask me what I think the single most important rule of trading is, I give them a deceptively simple answer: “Don’t lose any money.”

Of course, most traders hear this rule so often, it goes in one ear and out the other.

They may claim to follow it, but they don’t.

Instead, most traders focus on generating the best trading ideas. They focus on whether they should buy Bitcoin on the dip or buy the latest disruptive stock.

And that’s where they run into trouble.

Having put so much work into generating an idea, they get married to it. They become reluctant to sell, even if the trade goes against them.

Psychologists call this the “endowment effect” – the tendency to overvalue anything (including stocks) that you already own.

The One Rule All Top Traders Have in Common

Ask a group of 10 world-class traders how they make money… and you will hear 10 different answers.

But whether they are fundamental investors, systems traders, or currency and commodity speculators, “Don’t lose money” is the one rule they all have in common.

Take the example of value investor Warren Buffett. As Buffett put it, “Rule No. 1: Never lose money. Rule No. 2: Never forget rule No. 1.”

With his focus on global stock markets, currencies and commodities, George Soros is a quintessential speculator. His investment style is diametrically opposed to Buffett’s buy-and-hold value philosophy.

Yet Soros is even more obsessive than Buffett when it comes to not losing money.

Soros would be the first one to tell you that sometimes his actions… look like the most rookie, odd-lot, wrong-way kind of thing, selling at the lows, and buying at the highs. But it’s much easier to understand in light of his avowed mission: to be able to come and fight another day. He says: “I don’t want to wake up broke.”

The single most important reason people lose money in the financial markets is that they don’t cut their losses short. It is a curiosity of human nature that no matter how many books talk about this rule, and no matter how many experts offer this advice, people still keep making the same mistake.

No matter how bulletproof your idea seems on day one, a trade can always turn against you for unexpected reasons…

Even if your original analysis was spot-on.

So train yourself not to fantasize about how a trade will work out in your favor.

Instead, focus on defining your worst-case scenario.

Or as Soros’ first investment partner, Jim Rogers, put it, “Look down before you look up.”

If you are right, the upside will take care of itself.

Remember, your primary objective in trading should be, as Soros says, “to be able to come and fight another day.”

Once you understand – and act on – this most important rule, your trading performance will improve dramatically.

P.S. On the subject of top trading strategies and not losing money…

I want to tell you about my new – and very exclusive – trading research system. I’m using five crucial metrics to pinpoint the stocks with the most potential for big gains. Click here to learn more. 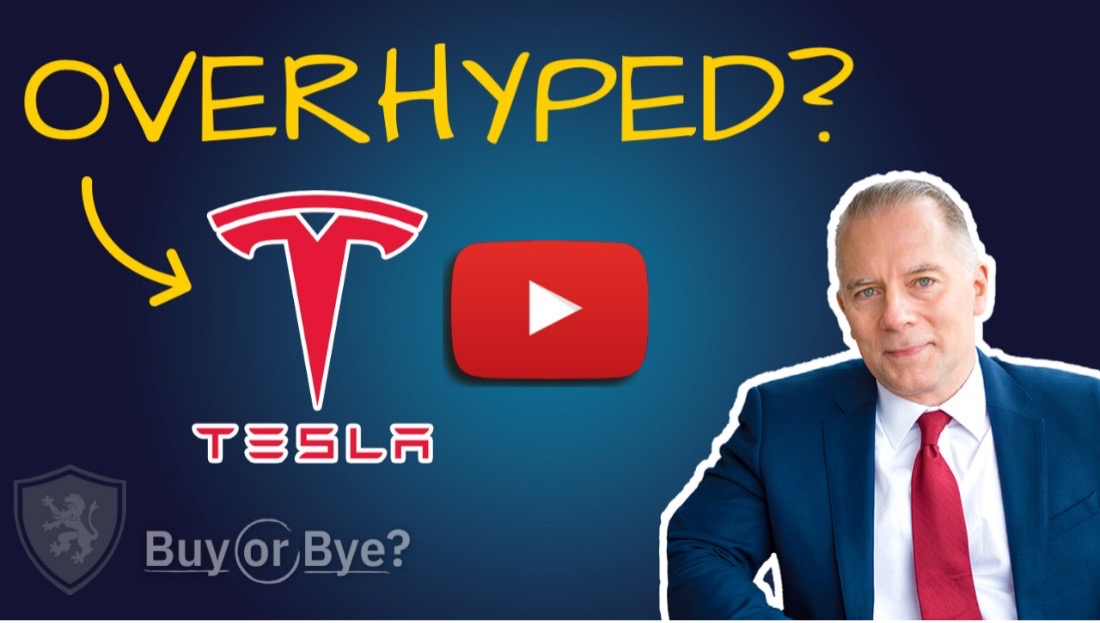 You’ve Finally Made It. Now What?

The Most Compelling Signal You Can Find