Over the next 11 days, there is a strategy you can use to save thousands of dollars in 2021 taxes.

But only for the next 11 days.

In December 1996, I sold my shares of Best Buy (NYSE: BBY), even though I still liked the company’s prospects.

I sold it only because I needed to realize a loss to offset realized gains elsewhere in my portfolio.

It turned out to be one of the most boneheaded investment moves I ever made.

When you sell a stock for a tax loss, the IRS requires you stay out of it for at least 30 days. (Otherwise, you run afoul of the wash-sale rule and the deduction is disallowed.)

I could have bought Best Buy back a month later. But I didn’t because it was already substantially higher than where I sold it.

So I decided to wait for it to come back down. The problem was… it didn’t.

That was a valuable lesson. I never sell an investment for tax reasons alone anymore. I don’t need to.

And neither do you. Here’s why…

The IRS allows you to offset all your realized gains each year – and up to $3,000 in earned income – with realized losses. (Any losses you don’t use can be carried forward and used in future years.)

However, there is a particular risk in taking tax losses in December. It’s called the January effect.

The first month of the year is traditionally a strong one for the market.

A lot of pension and IRA money gets invested in January. Plus, there is often a rebound from the tax-loss selling that takes place in December.

Who wants to pay more for a stock that they only sold 30 days earlier?

There is a way around this problem, however. And you can take advantage of it – but only if you’re willing to move over the next 11 days.

In late November each year, I look at my entire portfolio for any companies that are trading below my entry price.

If I see a stock that is down – but that remains fundamentally attractive – I sometimes make the decision to double down on it for 30 days.

Why? Because I can sell my original shares at the end of December for a tax loss.

That way it’s not a problem if the stock rallies in January. After all, thanks to my purchase in November, I still own the same number of shares I had before I doubled down.

I just don’t own the original shares since I sold those for a tax loss.

Let me run through an example to make sure you understand the specifics… because the tax savings can be substantial.

You have an opportunity to realize a loss in your 1,000 shares of XYZ Corp. But instead you double down on the stock for a month.

After 30 days, you sell the original shares at a loss, creating thousands of dollars in tax savings. But you keep the second 1,000 shares you bought in November.

Now, even if the stock takes off, you don’t have to worry about buying it back at a higher price – or missing all the appreciation that potentially lies ahead.

What if you don’t have the cash to double down on your position? Then use margin.

I’m recommending this only for a 30-day period. So your margin interest charge will be minimal.

The risk, of course, is that the stock continues declining and you have a paper loss on the second purchase.

However, just the opposite may happen – and often does.

Remember, the January effect is often preceded by the Santa Claus rally, the tendency of the stock market to do well in the last three weeks of December.

As a result, you could end up with a smaller loss in your original shares and a paper gain on your second purchase. (The Santa Claus rally is never a certainty, of course – another reason you should only double down on those companies whose prospects are exceptional.)

Again, when you realize a loss for tax purposes, the IRS requires that you buy the same shares at least 30 days before you sell the others.

That means to use this strategy for 2021 you must act – double down on any stocks in which you have a loss – over the next 11 days.

After that, it will be too late.

If we have the traditional mid-December through January rally, you’ll be glad you did.

And then you’ll thank me again on April 15. 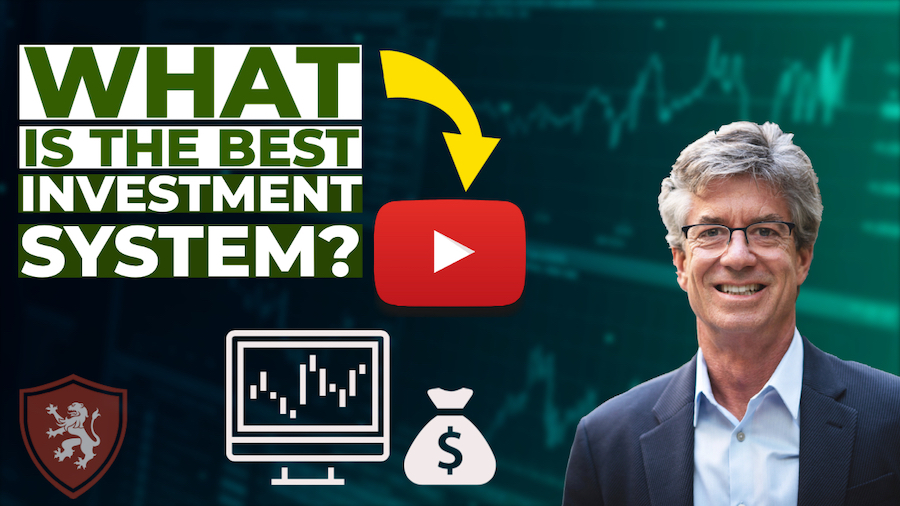 Sir John Templeton’s Advice on How to Give Thanks

Are You Neglecting a Huge Group of Stocks?