Warren Buffett is known for many things…

But being a global investor isn’t one of them.

Templeton moved abroad to live in the Bahamas. Jim Rogers circumnavigated the world twice on a motorcycle. Mobius visited the world’s cheapest companies for decades on end.

And Buffett has stuck with living and (mostly) investing in America.

Yet Buffett has been remarkably successful in his rare forays into global investing.

Two examples – both involving China – are worth retelling.

China: A Tough Nut to Crack for Investors

For all the hype surrounding China, it has been a tough place for the average investor to make money.

The most popular way for Americans to invest in China – the iShares China Large-Cap ETF (NYSE: FXI) – is trading today exactly where it was back in July of 2007.

That’s more than 13 years of zero returns in the world’s fastest-growing major economy.

This lousy performance has left investors scratching their heads.

Surely, if a country is growing as fast as China has been, there must be a way to make money in it.

After all, in GDP terms, China is fast catching up to the United States.

By way of comparison, the U.S. economy generated $21.4 trillion of economic wealth that same year.

Still, more often than not, foreign investors in China have been left holding the bag.

Based on his public pronouncements, Buffett seems to have bought into the China hype train.

What they’ve done in the last 50 to 60 years is a total economic miracle… I never would’ve thought it could have happened. But the truth is they’re as smart as we are, they work as hard as we are, and they can have growth in the economy from a lower base that will exceed ours percentage-wise for a long time. They’re destined for a fine economic future, just like we are.

Still, Buffett has been reluctant to invest in China.

And it’s unlikely he would have ever done so, were it not for his sidekick, the now 96-year-old Charlie Munger.

Munger is a big admirer of China.

As he points out, the Chinese both respect old people and appreciate their wisdom.

And the Chinese admire Berkshire Hathaway back, with up to 8,000 of them attending Berkshire’s 2018 annual shareholder meeting.

Upon meeting its CEO, Wang Chuanfu, Munger gushed about him as “a descendant of both Thomas Edison and Jack Welch.”

Now, Berkshire’s investment in BYD was not a traditional Berkshire investment.

It was more a bet on a company’s future than investing in a money machine like Coca-Cola (NYSE: KO).

But it’s a bet that has paid off.

Berkshire’s 10% stake in BYD is worth more than $6.7 billion today.

These kinds of investment returns in China are the exception rather than the rule, even for Berkshire.

Dozens of other high-profile investments in China over the past decade have turned out to be frauds. (I recommend you watch the documentary The China Hustle on Netflix.)

That explains why I found Buffett’s other bet more impressive.

I am referring to the Oracle of Omaha’s now long-forgotten bet on Chinese oil giant PetroChina Company Limited (NYSE: PTR).

This was right at the start of the “China Miracle” boom in global stock markets.

Understanding that the Chinese stock market was in a bubble, Buffett sold his position “early” at a price between $150 and $200 in mid-2007.

Only afterward did PetroChina briefly become the world’s first trillion-dollar company – in November 2007.

But with the benefit of 20/20 hindsight, Buffett’s exit from PetroChina was almost perfectly timed.

Today, PetroChina is trading at $31 and has a market capitalization of $110 billion.

But also the skills of a world-class speculator. 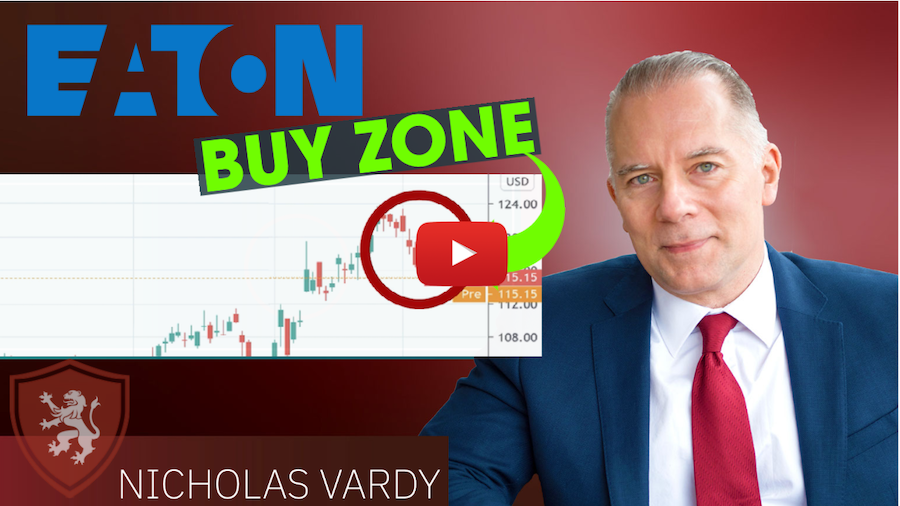 Why Can’t the Smart Money Beat the Market?