The first quarter of this year has been a tough one for investors.

Inflation is higher. Stock and bond prices are lower. The Federal Reserve is ending its ultra-easy monetary policies. The pandemic is still having a negative effect on labor and the global supply chain.

And war is raging in Ukraine.

It’s an unusual year, to be sure. But students of history will realize it’s not that unusual.

There is always plenty of bad news in the world. It’s just that we promptly forget it once we move past it.

In The Psychology of Money: Timeless Lessons on Wealth, Greed, and Happiness, author Morgan Housel points out that over the last 170 years:

Yet life went on and our standard of living increased 20-fold in those 170 years.

It wasn’t easy for equity investors to maintain their discipline during so much disruption.

But it was crucial.

Running to cash when the outlook is poor seems like a safe strategy during difficult times.

It hasn’t worked in the past. And it’s unlikely to work in the future.

Look back at every market sell-off of the last 200 years and, with the luxury of hindsight, you can plainly see that each was a buying opportunity.

When markets get hit hard, however, people feel emotional.

They feel a strong need to do something.

And, unless you have unusually strong contrarian instincts, that something is usually the wrong thing.

Down markets are generally caused by unexpected events.

Consider Saddam Hussein’s invasion of Kuwait in 1990, 9/11 in 2001, the collapse of Bear Stearns and Lehman Brothers in 2008, the global pandemic that began two years ago and Russia’s invasion of Ukraine this year.

All of these events felt like a bolt out of the blue. And for a very good reason: They were.

Most investment advice is geared toward what investors should do.

But it’s what you don’t do on that small number of days when you feel terrified that is absolutely vital.

As Warren Buffett points out, the most important quality for investors is not intellect but temperament.

When it comes to the stock market, you’re better off being a calm and deliberate individual of common sense than a volatile genius.

Especially if that good sense is informed by a historical perspective.

The rolling returns on equities are remarkably consistent.

That’s something to remember whenever stock prices stumble, as they did in the first quarter of 2022.

History clearly demonstrates that nothing outperforms a diversified portfolio of common stocks over the long term.

Or – better still – a diversified portfolio of uncommonly good ones. 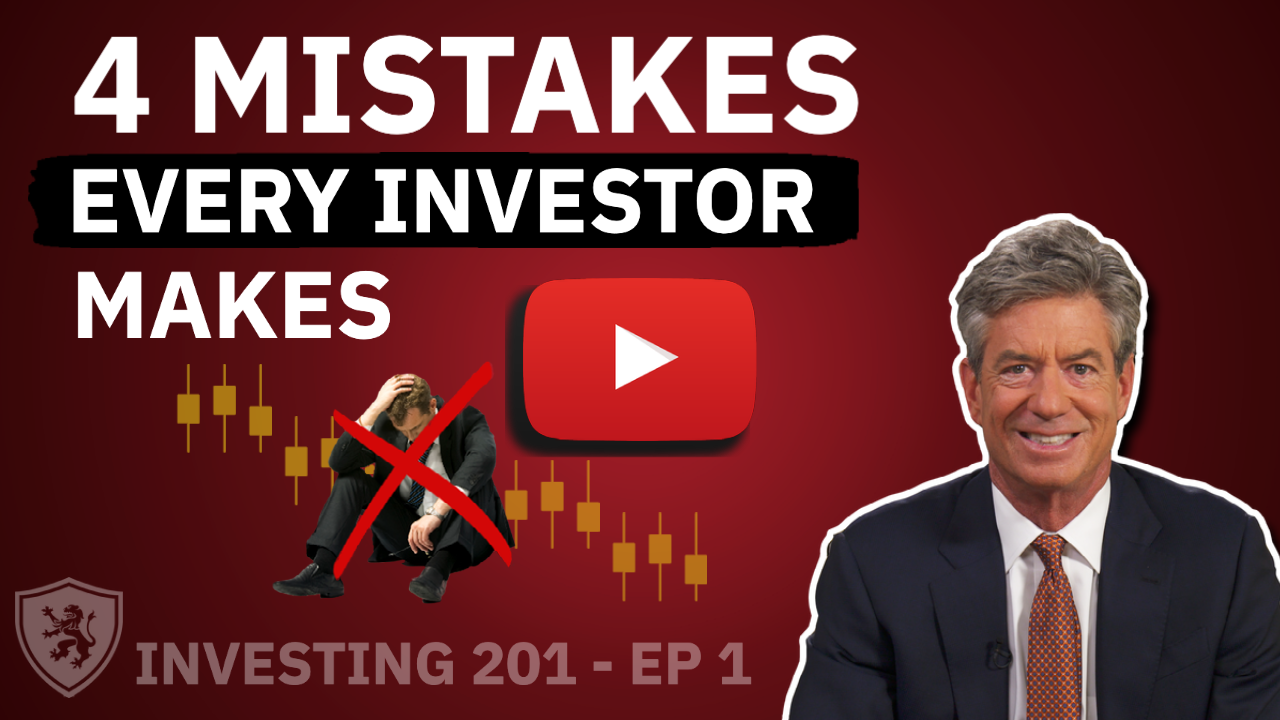 Has the Poster Child of Meme Stocks Lost Its Shine?

Are Your Kids Threatening Your Financial Future?

How to Think About Risk