Everywhere I go these days, people ask, “What the heck has happened to the stock market all of a sudden?”

After all, the pandemic is nearly 2 years old and peak omicron is already behind us.

The economy is slowing, but major economists predict that it will still grow a robust 4% this year.

The U.S. is near full employment. And wages are rising at the fastest clip in years.

So why the sudden change in the tone of the market?

The answer can be found in inflation, interest rates and valuations.

Let’s take a closer look at each…

Inflation has been historically mild for most of the last four decades.

But producer prices are now rising at a 10% annual rate and consumer prices at a 7% clip, the highest level since 1982.

Inflation is partly due to supply chain snags, as I’ve written here before. But there are other factors behind the big increase.

As a starting point, before considering what the government should do about a problem, it’s always good to ask what it did to help create it.

In response to the pandemic-related recession of 2020 – the sharpest in U.S. history – Uncle Sam took unprecedented measures, including massive deficit spending.

As a result, the ratio of debt to gross domestic product ballooned to 136%, a record.

The Federal Reserve supported this action by buying up much of the newly issued debt to suppress yields.

That caused the M2 money supply – the value of cash and checking accounts – to skyrocket from $15 trillion in 2020 to $21 trillion by last November.

The Fed also implemented a significant change to its long-term strategy, tossing aside the congressional mandate of “price stability” and explicitly allowing inflation to run higher than its traditional 2% target.

What do you get when the government floods the economy with money, holds short-term interest rates at zero and suppresses bond yields in the middle of the biggest global supply chain snarl in modern history?

A good answer would be a 10% rise in producer prices and a 7% rise in consumer prices.

Yet, amazingly, the central bank still has short-term rates at zero and is buying billions of dollars of Treasurys and mortgage-backed securities every month.

(And if it weren’t for one senator from West Virginia, Democrats would throw gasoline on the fire by spending trillions more.)

This is all about to change, however.

The Fed is set to raise short-term rates and taper its bond-buying program. And Build Back Better is as dead as last week’s roses.

Higher interest rates are negative for the stock market, of course.

They make it more expensive for consumers and businesses to borrow. And they compete with equities for investors’ dollars.

Moreover, there is also widespread recognition that the Fed put is kaput.

Investors have generally counted on the central bank to backstop financial markets, cutting interest rates if necessary to protect them from serious downturns.

That won’t happen this time.

With consumer price inflation at 7% and widespread criticism that the Fed is behind the curve, the central bank – barring some extreme emergency – will not back off.

That is what has the market most unnerved.

However, it’s important to look beyond the broad indexes and see what is happening beneath the surface.

Growth stocks (like technology shares) – which tend to sport higher-than-average valuations – have been hammered.

Value stocks (like consumer staples and oil and gas) – which tend to sport lower-than-average valuations – have held up fine or appreciated.

There is a long overdue reevaluation of risk underway.

More speculative assets are getting a haircut. Out-of-favor stocks are getting the love and attention they deserve.

Expect this trend – and market volatility – to continue.

The first is that market volatility like we’ve experienced lately is the historical norm.

It’s the smooth sailing in stock prices since the first quarter of 2020 that was an aberration.

The second point is to recognize that the central bank will raise rates because the economic expansion is durable, corporate and household balance sheets are strong, and the pandemic is about to wane.

Ultimately, that is positive for sales, earnings and share prices. 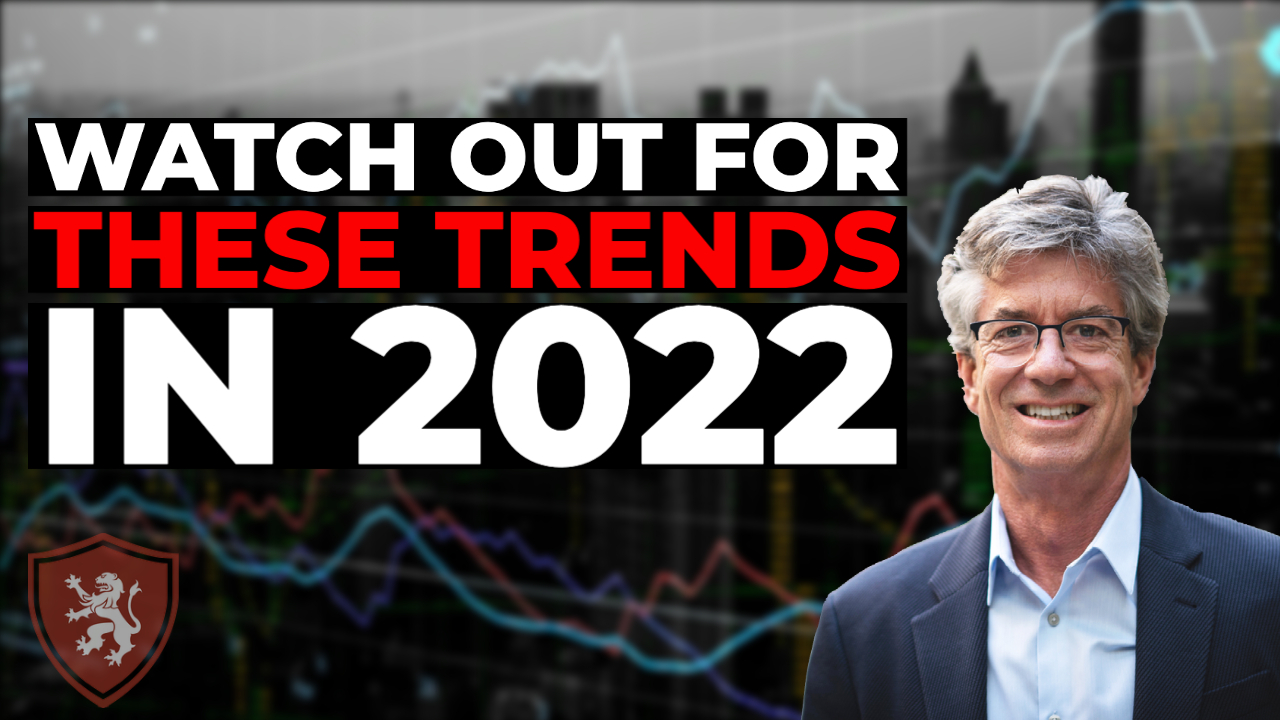 Why Value Stocks Will Leave Growth Stocks in the Dust