In my previous life as a Wall Street money manager, a colleague insisted that it is impossible to help some investors.

“They refuse to stick to a plan,” he said. “And are happy to trade a proven investment approach for something that ‘sounds good’ instead.”

Not long ago, I was reminded of that conversation when I read a note from a subscriber to my Momentum Alert.

For the uninitiated, The Momentum Alert is a fast-paced trading research service I’ve run for more than two decades.

The idea is to identify the most rapidly growing companies – also the market’s best-performing stocks – and ride them for all they’re worth.

Or at least until the shares top out.

I call these momentum plays “growth stocks on steroids.”

There is plenty of action in this group – and no small amount of turnover.

Yes, we’ve had a couple rockets that failed to launch, too.

But I’ve reminded subscribers before that in addition to our many realized gains, I believe the remaining stocks in our portfolio are poised to rise further.

This didn’t sit well with one subscriber.

He explained that the recommendations in the portfolio at the time were up only because we had held on… while he had not.

“You never get hurt taking a profit,” he wrote.

And so he clipped them just as quickly as he could, happy to settle for regular short-term gains of a few thousand dollars.

So while other subscribers – or at least the ones who followed my research – benefited from the recommendations shooting higher for weeks or months, he was generally out in a matter of days.

However, he was perfectly willing to be patient if a stock went against him. He refused to sell one that went down.

This also ran counter to my philosophy. You never want to let a small loss turn into an unacceptable loss.

Yet the reader didn’t see it that way.

“Why should I realize a loss when all I have is a paper loss if I don’t sell? I’d rather wait for the stock to recover.”

Turns out he had not acted on any of my sell recommendations. Now he regretted it. True, he didn’t have any realized losses. But his paper losses were growing.

Still, he insisted what he was doing made more sense, even though he was clearly spinning his wheels while other subscribers were making serious money.

You can make all the rationalizations and justifications you want, but never in the history of the world has there been a successful trader who made a habit of cutting his winners and letting his losers run.

Sure, you may take a small loss and later see the stock rebound. Or you might take a small profit just before a company sells off.

But a smart trader doesn’t play the possibilities. He plays the probabilities.

If a company’s business is firing on all cylinders, the stock is likely to remain in an uptrend as long as the firm keeps posting positive surprises.

And a company that starts to struggle will continue to struggle, until there is a genuine catalyst for change.

And that catalyst may not arrive. (Just ask former shareholders of Montgomery Ward, Bear Stearns, Circuit City, RadioShack or Borders, to name just a few.)

It may be trite to say, “Cut your losses and let your winners run.”

But if you’re planning to succeed by doing the opposite, let me save you a boatload of trouble and money.

Cutting your winners and letting your losers ride will not work, regardless of how you feel in the short term. 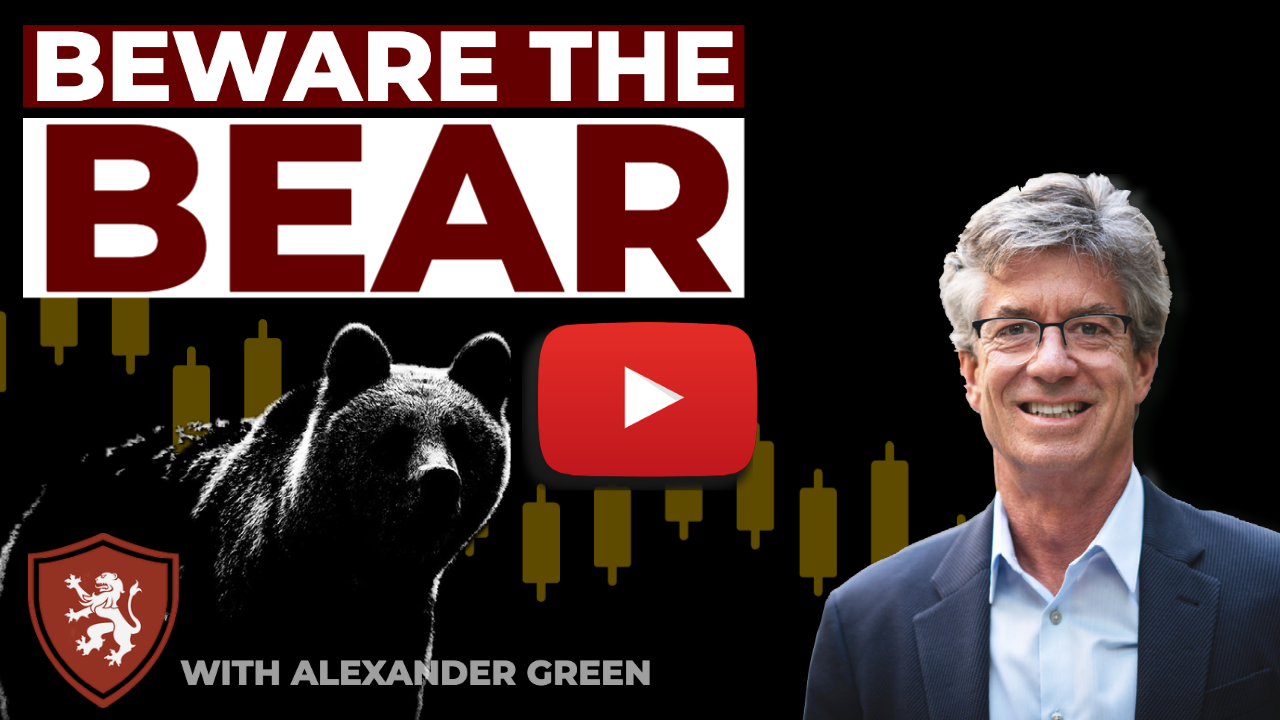 The Most Successful Investment in Venture Capitalist History

How This Value Investor Made a Fortune in...

The Rise and Fall of a Crypto Lunatic