I invested in my first exchange-traded fund (ETF) in 1995.

It was the iShares MSCI Malaysia ETF (NYSE: EWM), one of the first country ETFs of its kind. The idea of investing in a far-off country by purchasing a single financial instrument was remarkable.

Fast-forward 24 years and I track more than 45 ETFs linked to national stock markets all across the globe. And I can invest my money anywhere in the world, from Chile to India to South Africa, at the click of a mouse.

Today, it is the iShares MSCI Saudi Arabia ETF (NYSE: KSA) – a current recommendation in my Oxford Wealth Accelerator ETF service – that offers one of the most compelling investment opportunities in global stock markets.

A Primer on Saudi Arabia

After World War I, the Ottoman (Turkish) Empire crumbled. It could no longer act as the Arabian Peninsula police. After a lengthy conflict between local tribal leaders, a new Saudi Arabian state was founded in 1932.

Everything changed in 1938 when the Saudis discovered large quantities of oil under its deserts. Within a decade, oil became the primary driver of the new nation’s economy.

Politically, Saudi Arabia is an absolute monarchy. It is governed by a small army of princes, all descendants of its first king.

Saudi society has long been dominated by Wahhabism, an ultra-conservative form of Sunni Islam. Women are kept hidden behind veils. Garments are uniform. There is little interaction between the sexes.

In today’s hyperconnected world, this system of values is increasingly out of touch with the new generation. In March of 2011, the Arab Youth Survey revealed that 31% of Saudi youths claimed to no longer believe in traditional values.

This younger generation’s voice is being heard like never before.

Saudi Arabia’s current crown prince is 33-year-old millennial Mohammed bin Salman. Since assuming power in 2017, he has introduced a sweeping and unprecedented campaign of liberalization in the Saudi kingdom.

Most notably, the crown prince launched Vision 2030 – Saudi Arabia’s blueprint for the future. Its objectives? To reduce the country’s dependence on oil, to diversify its economy, and to develop its public service sectors such as health, education and infrastructure.

The young crown prince is also opening Saudi society to Western values. Saudi Arabia has recently lifted bans on women attending movies and concerts with men. He once told The Washington Post that without America’s cultural influence on Saudi Arabia, “We would have ended up like North Korea.”

The most prominent symbol of the crown prince’s efforts to modernize Saudi Arabia is the construction of the 3,280-foot (1,000-meter) Jeddah Tower. 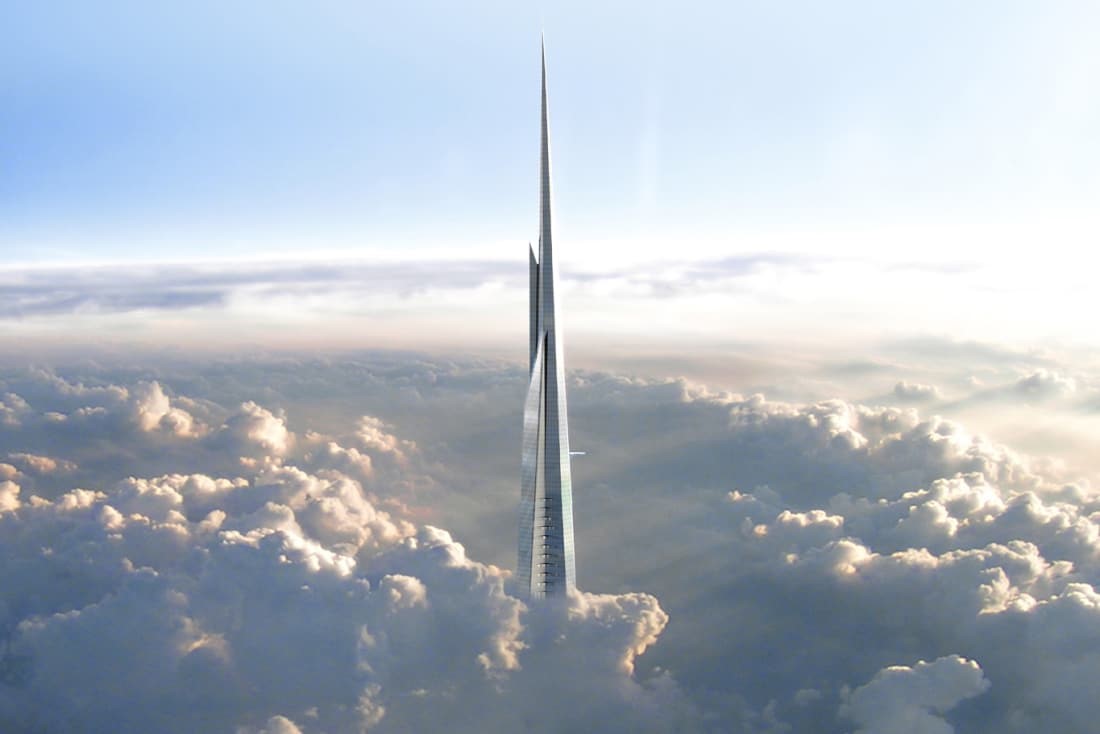 When it opens in 2020, it will knock neighboring Dubai’s iconic Burj Khalifa off its throne as the tallest skyscraper in the world by 236 feet (72 meters).

How to Make Money in Saudi Arabia

Mohammed bin Salman’s reforms have also opened up the country and its capital markets to foreign investors.

The watershed moment came recently when the Saudi Arabian stock market was promoted to the MSCI Emerging Markets Index.

This is a rite of passage that gives a green light for investment from around the world to start flowing into Saudi Arabia.

Up until now, the Middle East and North Africa (MENA) region has accounted for about 1.8% of the Emerging Markets Index, consisting of the United Arab Emirates, Qatar and Egypt.

Saudi Arabia’s inclusion in the index means that MENA’s weight index will more than double to 4.5%.

Franklin Templeton Investments estimates that $6.5 billion came into the market by the close of May 2019. It expects an additional $40 billion will flow in once Saudi Arabia’s inclusion in the Emerging Markets Index is complete by the end of August.

All this points to a coming boom in the Saudi stock market.

I’ve seen this story play out many times before: A new market opens up. Foreign investors pile in. The local stock market booms for the next 12 to 18 months. It reaches never-before-seen heights… before it inevitably crashes.

Having followed emerging markets for more than 25 years, I know how this script will unfold even before it begins.

Enjoy the ride while it lasts.

How Every Decision You Make Can Make You...

Is Saving for Losers?

Why the Anti-Capitalists Are Dead Wrong