As a lifelong expatriate, I’ve seen some of the most economically dynamic parts of the world.

I’ve spent New Year’s Eve visiting the historic Blue Mosque in Istanbul, the capital of one of the fastest-growing emerging markets in the world.

I’ve enjoyed my spring break in the shadow of the seven-star Burj Al Arab Jumeirah hotel in Dubai….

And have gambled at the world’s most stunning casino, the Marina Bay Sands in Singapore.

Each of these places was remarkable in its own way.

Yet, for all the spectacular new airports, awe-inspiring architecture and jaw-dropping signs of economic development…

None of these places rivals the global impact of Silicon Valley…

A low-key 30-mile stretch of land south of San Francisco that has been the epicenter of the worldwide technology revolution since the 1950s.

Every time I visit Silicon Valley, Gertrude Stein’s famous words come to mind: “There is no there there.”

No matter how hard I look, tangible signs of Silicon Valley’s world-beating success are darn elusive.

Sure, my old stomping grounds, the Stanford campus, have doubled in size since I was a student there in the 1980s.

And, yes, Apple has built a snazzy donut-shaped headquarters in Silicon Valley worthy of an upscale Singapore neighborhood.

Still, Silicon Valley boasts no architectural wonders of the world like the Burj Khalifa, the world’s tallest skyscraper, in Dubai. 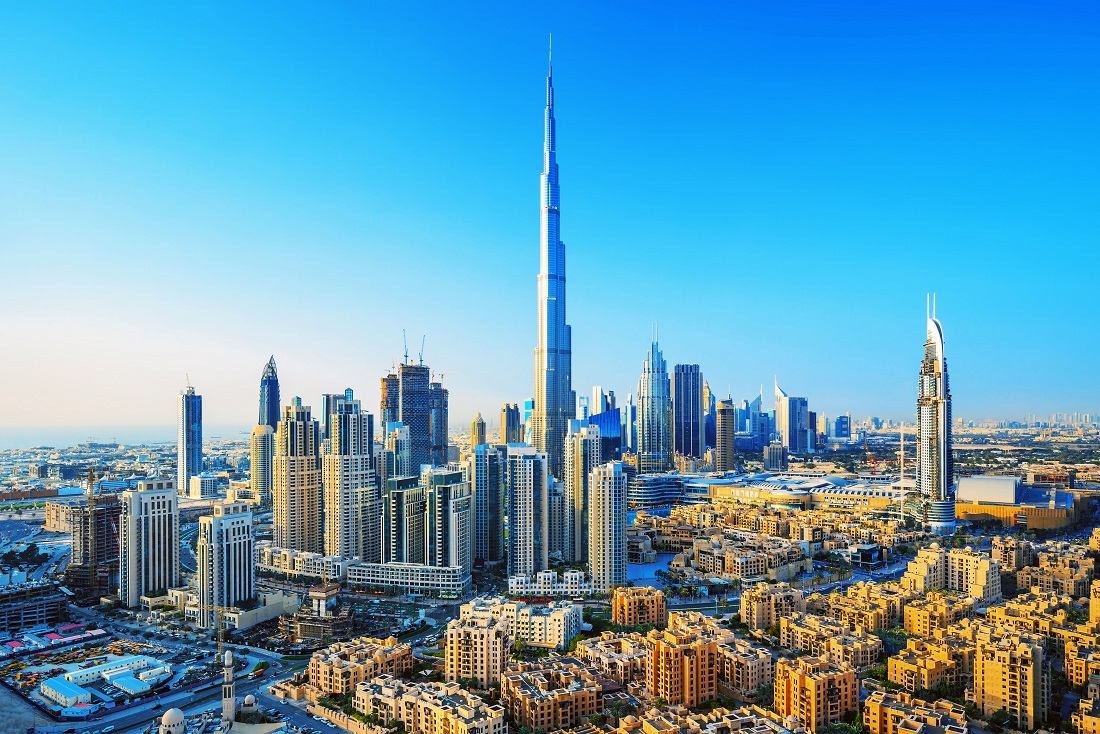 No, this is not Silicon Valley.

I believe that more and more Stanford graduates will find themselves moving to Silicon Alley [New York City], not only because we’re the hottest new tech scene in the country, but also because there’s more to do on a Friday night than go to the Pizza Hut in Sunnyvale. And you may even be able to find a date with a girl whose name is not Siri.

This is Silicon Valley.

As both a Stanford graduate and a resident of a global capital like London, I agree that Bloomberg has a point.

Still, his prediction was wrong. Stanford graduates have not abandoned Silicon Valley for New York City in droves. And Bloomberg’s “Silicon Alley” remains a footnote to the tech revolution, even as Silicon Valley has gone from strength to strength.

Silicon Valley’s secret to success is not about its architectural wonders or impressive infrastructure.

Instead, its success is about its culture and the power of ideas.

Despite its bland exterior, no place on Earth rivals Silicon Valley’s dynamism.

Compared with what it is today, Silicon Valley was a cottage industry when I lived there in the mid-1980s.

One summer, I worked as a legal assistant at the second-largest Silicon Valley law firm. At the time, it had 11 attorneys at its predictably bland office in Palo Alto Square.

Today, Palo Alto’s Page Mill Road is home to thousands of attorneys who work for the most valuable companies in the world. (And nearby Sand Hill Road is now ground zero for the global venture capital industry.)

You read all the time about China’s dynamism. But Americans overlook the change in their own backyard.

Second, Silicon Valley’s focus is on the future.

Societies in Eastern Europe and the Middle East are “past negative.” They are focused on righting centuries-old historical injustices. They live in the past in the worst possible way.

In contrast, Silicon Valley is “future positive.” In Silicon Valley, historical memory is nonexistent. On the flip side, a utopian future is only a matter of coming up with the next app or new whizzbang gadget.

This perspective just may be unique to Silicon Valley.

How Silicon Valley Changed the World

Clearly, the definition of success in Silicon Valley is not about building the world’s tallest skyscraper… or showing off your garage full of Ferraris.

Instead, success is all about shaping the future.

Or as Steve Jobs put it, it’s about trying to “make a dent in the universe.”

And Silicon Valley has probably made more such dents than any other place in history.

Consider… Both Apple and Google have put supercomputers in the pockets of billions of people across the planet.

Facebook has shaped the outcome of elections around the world.

Astonishingly, none of this technology was around just 15 years ago.

In this way, Silicon Valley represents a uniquely American self-confidence about the future.

Yes, the daily headlines may scream about the political and social challenges the U.S. faces every day.

Yet Silicon Valley lurches on, relentlessly reinventing the world, day by day.

I think it will.

As one very prominent hedge fund manager once told me, “The next Google won’t be coming out of Brazil.”

Is American Freedom in Jeopardy?

How Woke Ideology Undermines Our History… and the...