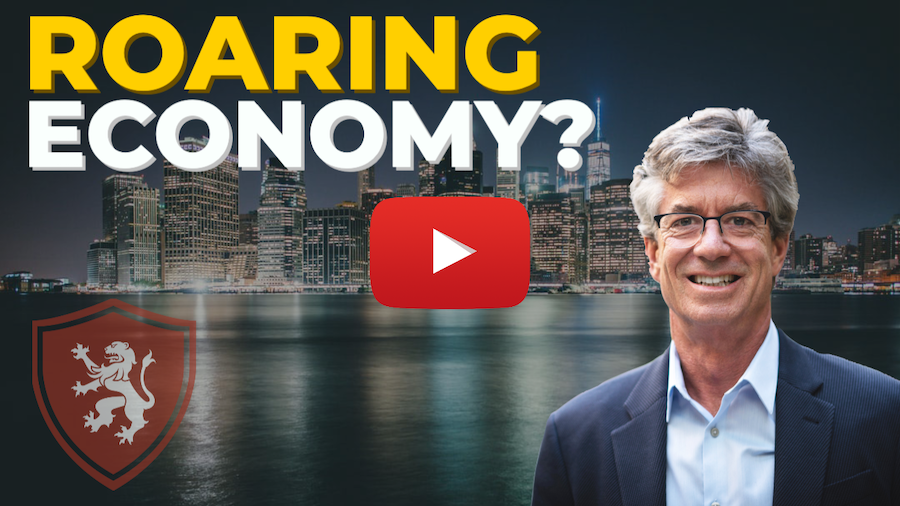 Get Rich… By Knowing the Real Truth About...