I’ve mentioned here before that I have a younger brother who is a committed Marxist.

He has lived on various communes for more than 40 years – and believes that capitalism is all about greed, selfishness and exploitation. He much prefers the communist ideal.

If you point out the abject failure of economies like the former Soviet Union, pre-capitalist China or today’s North Korea, he has a ready retort. He doesn’t favor “that kind of communism.” 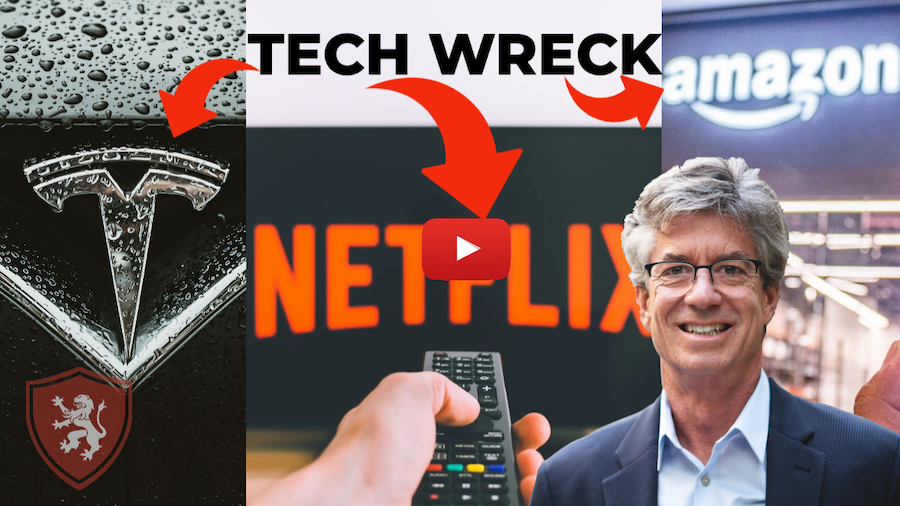 I hear something similar when I talk to self-described socialists about the disaster of the Cuban and Venezuelan economies.

They don’t favor “that kind of socialism.” No, they point to the Nordic or Scandinavian model.

It’s true that Norway, Denmark and Sweden have productive economies that generate decent incomes for their workers and raise enough tax revenue to pay for widespread social benefits.

Yet these same countries have been retreating from socialist policies for years. They have cut taxes, reduced regulations and strengthened markets.

In fact, five years ago, the prime minister of Denmark at the time felt compelled to set the record straight. Speaking at Harvard’s Kennedy School of Government, Lars Løkke Rasmussen said…

I know that some people in the U.S. associate the Nordic model with some sort of socialism. Therefore, I would like to make one thing clear. Denmark is far from a socialist planned economy. Denmark is a market economy.

Was this heresy? Not to people who know their history. The Nordic countries were economically successful before they instituted cradle-to-grave welfare states.

Norway, in particular, is blessed with tremendous natural resources.

(When socialists argue that the U.S. should be more like Norway, they are essentially wishing that we were a small country sitting on a big pile of oil.)

When socialist programs began – inevitably – to crimp economic growth and standards of living, the Scandinavian nations were smart enough to move away from them.

For example, none of them have minimum wage laws. Workers are paid based on the economic value they provide, not on what the government deems “fair.”

Norway and Sweden do not have estate taxes. (They found them intrusive, hard to implement and poor sources of revenue. Same as here.)

And rather than restrict business formation and expansion with suffocating red tape, Denmark, Sweden and Norway rank among the World Bank’s top 10 easiest countries to do business in.

Sweden even has complete school choice. It uses a model that free market economist Milton Friedman endorsed here. Instead of running a public education monopoly, the Swedish government provides families with vouchers for each child. Those vouchers can be used to attend private schools, public schools or charter schools.

(What a radical idea… putting school choice in the hands of parents rather than teachers unions.)

However, the Nordic countries have not moved far enough from socialist practices, at least not yet.

As I pointed out in an earlier column, citizens of these countries pay far higher taxes than Americans and have lower incomes and smaller household net worth.

Yet some – my brother included – call greater economic equality progress, even if that means everyone has less.

It’s worth pointing out that the U.S. tops Scandinavian countries in other respects as well.

Given the superiority of our capitalist system, it’s no surprise that Americans have a stronger economy, higher incomes and vastly greater household assets.

So let’s have a dose of realism.

No politician running for office – and peddling a socialist utopia – can save us the time and trouble of actually striving.

But for those who make a habit of learning, working, saving and investing, wealth and prosperity are virtually assured.

Looking Ahead With 2020 Vision

A Classic Market Barometer Signals “Risk On” for...