The first is that Representative Alexandria Ocasio-Cortez (D-NY) now sells “Tax the Rich” sweatshirts – with a “gender neutral fit,” of course – on her website for an eye-popping $58.

(Apparently she believes in soaking the consumer, too.)

And Tesla founder and CEO Elon Musk announced that he is moving from California to Texas.

What do these two disparate news items have in common? In a word, everything.

The far left lives in a world where people don’t respond to economic incentives.

In the real world, however, they do.

If you give people unlimited government handouts, it discourages them from seeking employment.

If you strangle would-be entrepreneurs with government red tape, they won’t start or expand a business.

(Hence the bumper sticker: Make Welfare as Hard to Get as a Building Permit.)

And if a state confiscates a huge chunk of what someone earns, they may choose to live elsewhere.

In a CNBC interview this spring, California Governor Gavin Newsom said he was “not worried about Elon leaving anytime soon.”

So much for that prediction.

The mainstream media wants us to believe that Musk is moving to Texas because Tesla is building a factory there and his rocket company – SpaceX – is headquartered in Austin.

But that’s not the whole story.

Musk has been a vocal critic of California’s increasingly unfriendly business environment with its tangled web of regulations, prohibitions and shutdowns.

Texas, on the other hand, is one of a handful of states that still don’t tax income or capital gains.

This year Musk qualified for billions of dollars in stock-option compensation, making him the second-richest person in the world.

Yet even the uber-wealthy won’t submit to confiscatory tax rates if they can avoid them.

And they can. Quite easily.

Musk is just one of dozens of high-profile – and entirely legal – tax avoiders in recent years.

A few months ago, top podcaster Joe Rogan received a $100 million contract and announced that he was moving to Texas.

Billionaire President Donald Trump filed a “declaration of domicile” to move from New York to Florida, another no-income-tax state.

Many thousands of lesser-known or unknown people of affluence are busy doing the same thing.

I personally know dozens of former Californians who have changed their primary residence to Nevada or Washington state, two other no-tax havens.

And they weren’t shy about telling me why.

What are California and New York doing to counter this exodus? Virtually nothing.

Translation: We’re increasingly uncompetitive, but don’t expect that to change.

(This is an ominous message from a man who will almost certainly be a top contender for the Democratic nomination should then-81-year-old Joe Biden decide not to run for reelection in 2024.)

When state policies drive wealthy business owners and investors to move elsewhere, who gets left holding the bag and having to make up the tax shortfall?

Exactly. The little guy cheering for sky-high taxes on the rich, who – not incidentally – already pay the majority of state income taxes.

Representative Ocasio-Cortez and her ilk seem to find it impossible to think this far ahead.

Amazon founder and CEO Jeff Bezos schooled her last year when he decided to move the company’s planned headquarters elsewhere rather than submit to the state’s bullying.

That cost New York hundreds of thousands of high-paying jobs – these were headquarters, not warehouses – and hundreds of millions of dollars in future tax revenue.

Sadly, experience suggests that neither has learned anything. 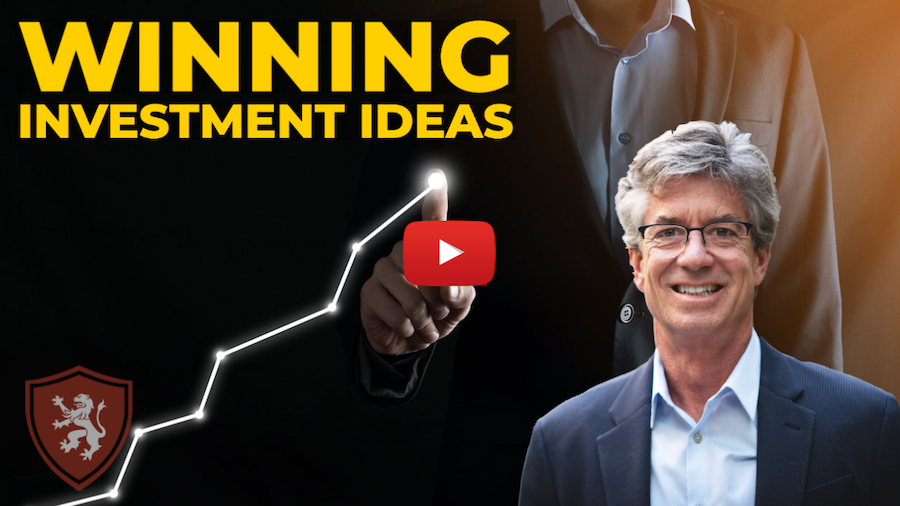