The news about the pandemic is improving. However, you’d never know it from headlines.

Daily COVID-19 cases have dropped below 100,000 in the U.S. More than 43 million people in the country have received vaccines. Daily deaths are now falling precipitously.

Yet, as sure as day follows night, tomorrow’s headlines will scream about a new and far more dangerous COVID-19 variant. Millions “doom scrolling” on their smartphones is big business for the media.

For investors, the question remains: How long is the pandemic crisis going to last?

But I’ve also written about the “Great Disconnect” between the stock market and the “real economy.”

I often wonder about the fate of the bars, restaurants, and travel and retail businesses, which remain crippled in most parts of the world.

Scenario 1 sees a world that will take another decade to get back on its feet.

Scenario 2 expects the global economy to rebound by the end of the year. Once the world becomes vaccinated, global economies will recover as fast as they collapsed.

Which scenario will play out?

This is an essential question for investors to answer.

And to answer this question, I had to look far beyond the latest headlines on Elon Musk, Bitcoin and the frenzy surrounding GameStop.

Yet again, I took a deep breath, and I looked to the lessons of history.

As Mark Twain observed, “History does not repeat itself, but it does rhyme.”

In both cases, much of the world looked at capitalism with skepticism.

In 1919, Europe saw the outbreak of socialist revolutions in Germany and Hungary. These echoed the Russian October Revolution of 1917.

Political violence, race riots and bombings in seven U.S. cities in June 1919 tore at the fabric of the country’s identity.

The U.S. government deported Communist sympathizers in December 1919 on a boat nicknamed the Soviet Ark.

And, oh yes, the United States was at the tail end of a pandemic that claimed 675,000 American lives.

The United States and the world got through it. And they did so without the help of vaccines. And this sordid year was relegated to a forgotten footnote in history.

The Roaring ’20s replaced the narrative of pandemic and socialist revolutions…

And became an exceptionally optimistic decade that saw the adoption of new technologies like the automobile, radio and aviation.

I am now more optimistic that the global economy will bounce back far more quickly from the pandemic than it did after the financial crisis of 2008.

In a recent study, “The Scarring Effects of Past Crises on the Global Economy,” two European Central Bank researchers, Natalia Martín Fuentes and Isabella Moder, divide crises into two types.

First, there are “geopolitical crises.”

Second, there are “financial crises.”

These are economic crises caused by the collapse of the financial and banking system.

As it turns out, these two crises are very different animals.

When a geopolitical crisis hits, the exogenous shocks do their damage and disappear quickly.

The impact of a financial shock is superficially similar. But its effects linger for far longer.

In a geopolitical crisis, the economy takes a kick in the gut and hits the ground hard.

However, it then jumps back to its feet, shakes itself off and gets back to work. Long-lasting effects are rare.

In contrast, a financial crisis is more like a chronic debilitating illness. You go to bed wiped out. You lie there for a day. You feel a bit better. But you try to work and find you’re still wiped out. The effects can linger for weeks.

The current global pandemic is a geopolitical crisis.

Yes, it has been extraordinarily damaging. But its impact will be relatively short term.

Governments have spent liberally to cushion the blow. The increased use of digital technology might even make the economy even more productive. The accelerated development of vaccines has made the economy more “antifragile.”

In contrast, financial crises stem from a buildup of imbalances over time. The banking system crumbles under the weight of too much debt. The economy remains weak for many years.

The U.S. did not recover to 2007 per-worker GDP rates until 2012. Spain and Italy have yet to recover to this day.

Yes, the global pandemic has been a severe kick to the gut of the global economy. And the government response has been far from perfect.

So expect a quick recovery.

P.S. You can learn more about disruptive revolutions in U.S. history – and how to avoid the pitfalls of investing in them – if you tune in to my virtual presentation at the MoneyShow Expo next Wednesday, February 17. 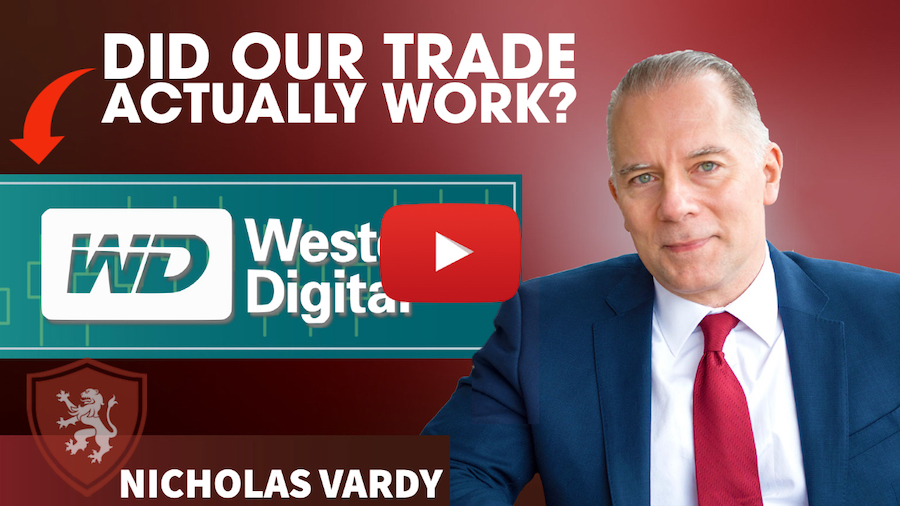