To me, the stock market is the world’s most intriguing puzzle – a blend of economics, business, politics and human psychology.

And this is before extraneous market-moving factors – like 9/11, the real estate bubble or the global pandemic – pop up without warning.

However, unlike most puzzles – which offer nothing more than the personal satisfaction of finding a solution – the stock market offers you the opportunity to cash in merely by outthinking other people.

Some people find this prospect daunting. But they shouldn’t.

“Hold on,” some readers are thinking. “There are a lot of smart people out there – true intellectuals – who would be hard to outsmart.”

There is intellect. And there is knowledge. But there is also wisdom and experience.

A lot of folks with the first two qualities fall considerably short on the latter two. This is particularly true of intellectuals.

In his book Intellectuals and Society, economist Thomas Sowell defines an intellectual as anyone whose final product is ideas.

They tend to be intelligent people. Yet they pay virtually no price when their ideas turn out to be counterproductive… or even dead wrong.

If you are an engineer whose bridge falls down or a fund manager who delivers negative returns to shareholders, you will pay a serious price both professionally and financially.

But the social science and political science departments of the nation’s top universities are filled with Marxists and socialists who advocate policies that have been an utter failure everywhere they’ve been tried.

Yet they continue to write and teach and collect academic honors.

I dealt with more than a few academics in my previous career as a money manager. Most had two fatal flaws when it came to investing.

The first was a strong conviction that they were smarter than everyone else.

They did have advanced degrees and above-average IQs, of course. But this can lead to overconfidence and even arrogance.

In the financial markets, arrogance is routinely taken down like the Berlin Wall.

It is essential to approach the stock market with a deep sense of humility.

There is much we don’t know. And much more that cannot be known. That’s just part of the challenge.

The stock market represents the considered views of everybody. Or, at least, everyone willing to risk their hard-earned money on publicly traded securities.

That makes the market efficient most of the time and tough to beat over the long haul.

Assuming you see opportunities that lesser human beings don’t is a great way to get your head handed to you in the market.

The other reason academics and intellectuals tend to be poor investors is that security is their highest value. Think about it. What do academics desire more than anything else?

Most of us know our jobs depend on the health of the economy or the success of the organization we work for.

But academics want assurance that their positions are totally secure, that they cannot lose them except under the most extraordinary circumstances.

A love of safety, however, is not a good predisposition for equity investing where the highest rewards accrue to those willing to accept risk, volatility and occasional losses.

In short, intellect and knowledge are important. But wisdom and experience are much more so.

When I started in the money management business back in 1985, the only thing I knew for sure was how little I knew.

And when I tried to emulate my more experienced colleagues, I quickly learned how little they knew.

So I made it my mission to study the world’s best investors – men like Warren Buffett, Peter Lynch and John Templeton.

I spent years examining and testing the principles, habits and personality traits that allowed them to become world beaters.

Each of these men was plenty smart. But none of them was an intellectual.

Buffett regularly insists that anyone with ordinary intelligence can succeed at investing, once famously adding, “You don’t need to be a rocket scientist. Investing is not a game where the guy with the 160 IQ beats the guy with the 130 IQ.”

That’s what we’ll discuss over the next several columns. 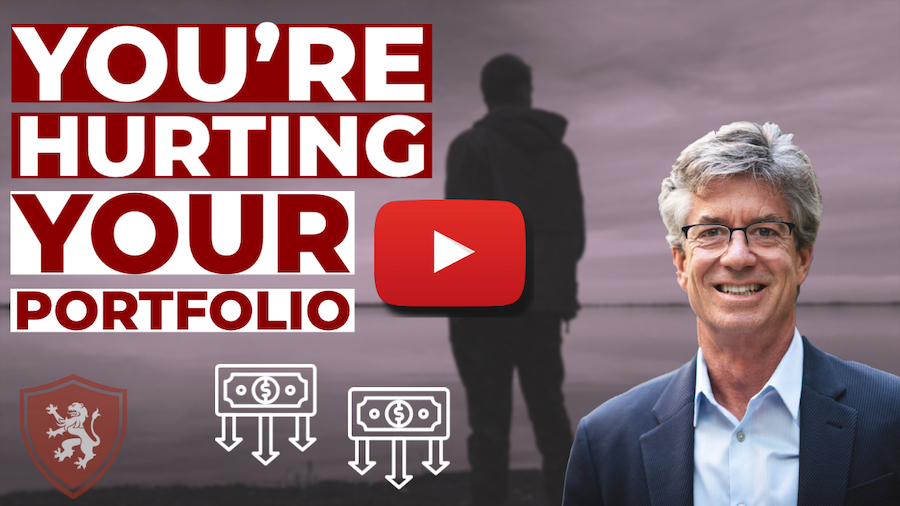