The Role of Luck in Investing

As Quantitative Strategist Nicholas Vardy explains today, Lady Luck can take your investments only so far.

These strategies could help boost your Oxford Club returns by as much as six times in 2022.

For this feat, the media revered Miller, whose track record eclipsed even that of the great Peter Lynch, of the Fidelity Magellan Fund.

Miller attributed his outperformance to his unique approach to stock picking.

Miller had been a philosophy graduate student at Johns Hopkins University. He spent his formative years thinking big thoughts – not working as a bean-counting financial analyst. He sprinkled his speech with references to philosopher Ludwig Wittgenstein and poet T.S. Eliot.

Miller even became chairman of the Santa Fe Institute, an alternative think tank devoted to studying complexity in nature and society.

When asked what he did for a living, Miller would say, “We think about thinking.”

That’s a nice gig if you can get it.

Alas, in 2006, Miller’s luck ran out. His fund went from being one of the top-performing mutual funds to bringing up the rear.

It soon became apparent that Miller’s outperformance was less about his profound insights and more about his strategy of making outsized bets on large U.S. stocks.

The Odds of Success

In The Drunkard’s Walk: How Randomness Rules Our Lives, Leonard Mlodinow calculated the odds of Miller individually beating the S&P 500 for 15 straight years as infinitesimal.

But that would be making the wrong calculation in evaluating his success.

The more relevant calculation is this…

Assume that 6,000 mutual fund managers are tossing coins once a year and have been doing so for decades.

What are the chances that one of them will toss heads for 15 straight years?

As it turns out, that probability is much higher.

Mlodinow calculated that, over the past 40 years of mutual fund investing, the odds that at least one mutual fund manager would beat the market every year for 15 years were just about 75%.

To put it another way…

It could have just as easily been you.

You just had to be sitting in the right chair.

No “thinking about thinking” is needed.

Lady Luck’s Role in Your Life

All of this raises the profound question of luck’s role in life.

As it turns out, your view of luck is linked closely to your political beliefs.

If you are Republican (or libertarian), you believe less in luck and more in the importance of ability and hard work.

If you are a Democrat, you believe in luck – and that many people’s successes are less attributable to talent and hard work than they think.

President Obama’s famous comment in the 2012 election campaign – “You didn’t build that” – stems from this belief. (It also probably reflects an unstated recognition of his rather improbable path to the U.S. presidency.)

But your view on luck goes beyond your politics.

Luck is as much a Rorschach test of your own beliefs as anything else.

Economist Robert Frank of Cornell University developed a model for luck in his book Success and Luck: Good Fortune and the Myth of Meritocracy.

The title of the book reveals Frank’s personal bias. He takes every opportunity to say that he was just lucky to get a job teaching at an elite university like Cornell.

More importantly, Frank developed a model that allows you to think about luck in a much more rigorous fashion.

Here is a quick example.

In Frank’s model, you assume that 40% of success is measured by ability, 40% by effort and 20% by mere luck – say, being at the right place at the right time.

The percentage of players who won the game while ranking first in the “ability + effort” score was just over 5%.

This meant that the other 95% of the time, the less able and less hardworking were the winners of the game.

Put another way, even if you accept that 80% of your success is due to talent and hard work, the remaining 20% due to luck is enough to ensure that only 5% of the hardest-working and most able end up winning the game.

Both talent and hard work are necessary, but neither is sufficient alone to win in the game of life.

At the start of 2006, after his 15th year of beating the S&P 500, Miller credited his philosophic insights for his investment success.

But then Miller’s luck ran out.

Lady Luck is a capricious character.

And that’s worth remembering whether you were born lucky or smart… or even both. 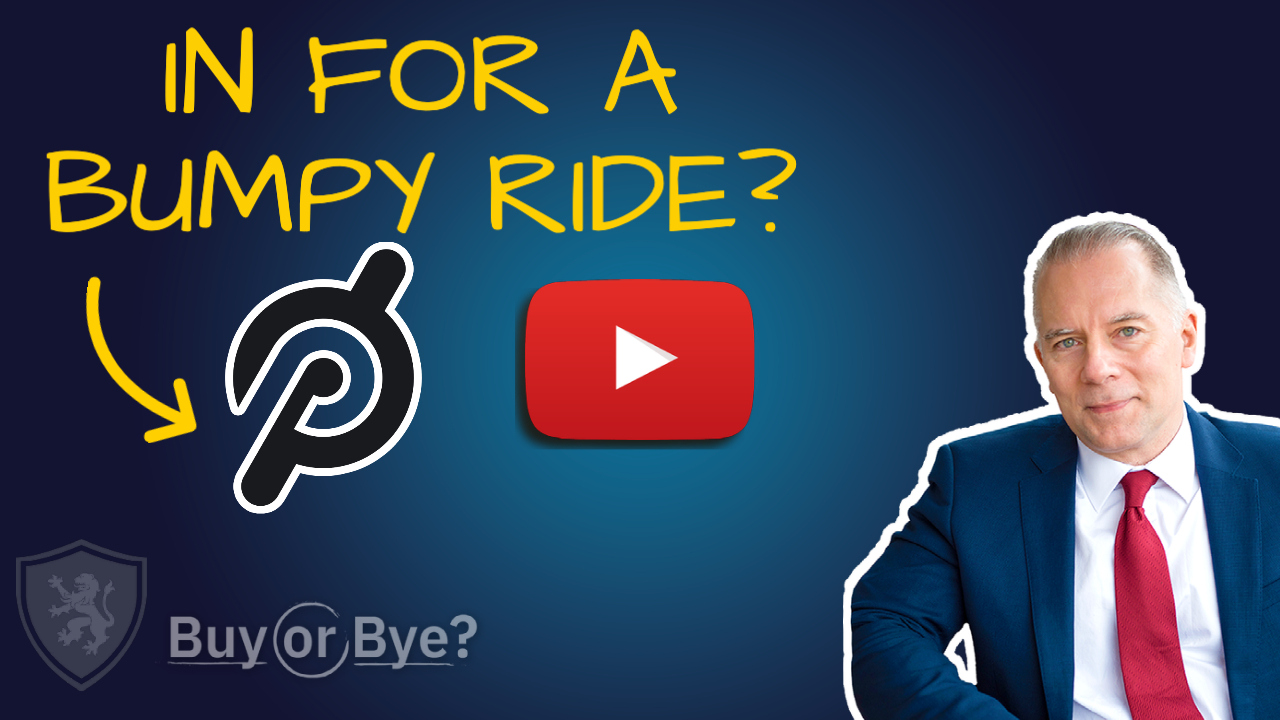 Know When to Buy and Sell