Welcome to the New World of Quant Investing

So, how do you pick a top-performing stock?

“It’s all about earnings.”

“It’s all about cash flow.”

“It’s all about fundamental value.”

That’s because an upgrade from the likes of Morgan Stanley or Goldman Sachs can still make a stock fly. 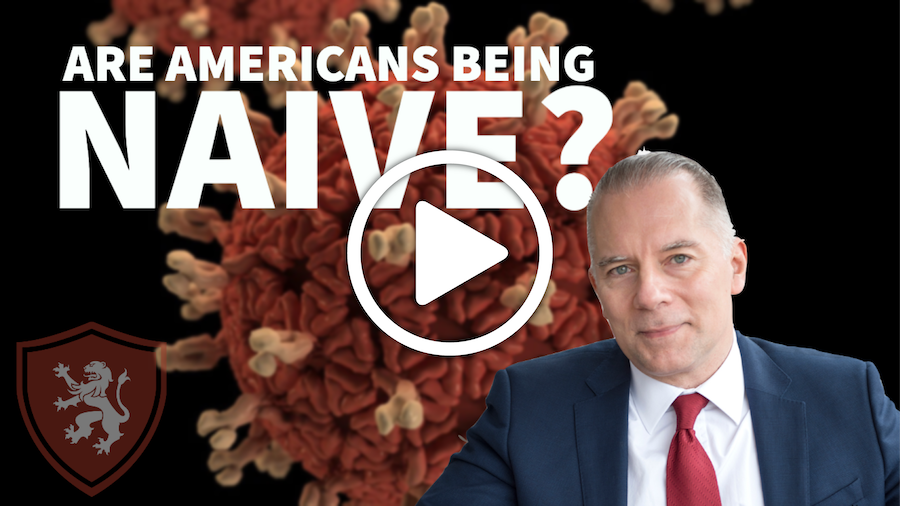 But this focus on company fundamentals masks a newer, far more important trend in the world of investing: the dominance of computer-driven algorithmic strategies that have revolutionized the way Wall Street invests.

The good news is that the explosion of computing power has democratized these quantitative strategies.

And today you don’t need to beat ’em. Instead, you can join ’em.

The “Good Old Days” of Investing

When I started my career as a portfolio manager, I focused on collecting data and developing quantitative trading systems.

Frankly, it was more “engineering” than “entertainment.”

I then transitioned into the suddenly red-hot field of emerging markets investing.

And truth be told, it was a lot more fun than just crunching numbers.

As an emerging markets fund manager, I spent my days seeing analysts who presented their detailed reports on the fundamentals of companies.

I met company management teams on “roadshows” where companies would pitch their prospects.

I made my investment recommendations based on these reports and meetings.

My job also included visiting companies to “kick the tires.”

So I traveled to Athens, Istanbul, Warsaw and Moscow to visit factories and production plants. I flew to Ukraine to see the opening of a Coca-Cola bottling factory.

I even visited an obscure Croatian pharmaceutical company named Pliva. It was then known for an unusual drug called azithromycin. This is an antibiotic developed behind the Iron Curtain that has gained new prominence as a therapy against COVID-19.

Financial analysis combined with “boots on the ground” follow-up was the key to successful investing.

The Rise of Quant Investing

An old-time portfolio manager once told me that, to invest, all he needed was a “pencil and the FT” – referring to the London Financial Times.

How the world has changed.

Twenty years ago, you needed an MBA or CFA to become an analyst or portfolio manager.

Instead, today’s leading Wall Street analysts have become data miners. They pore over reams of information to identify top-performing stocks.

Traditional financial analysis teaches you none of these quantitative skills. Knowing a programming language like C++ trumps the ability to analyze a cash flow statement.

It’s hard to overstate how revolutionary this change has been.

Columbia professors Benjamin Graham and David Dodd published Security Analysis in the middle of the Great Depression in 1934.

It quickly established itself as the bible of fundamental investing.

At the time, the fundamental analysis it taught gave an experienced financial analyst an edge.

With the rise of computers, that edge disappeared.

Today, you can identify the world’s cheapest stock with a few clicks of a mouse.

George Soros made his first fortune by focusing on European stocks in the 1960s. He later confessed he was a “one-eyed king among the blind.”

In today’s world, being a one-eyed king doesn’t cut it.

CNBC’s bread and butter is market analysts who give their opinions. And Jim Cramer’s nightly rants on Mad Money attract millions of viewers.

But here’s a reality check.

Wall Street’s smart money sees such opinions as entertainment, not analysis. The world’s top investors do not invest based on what they heard on a 30-second clip on Bloomberg TV.

They rely on their rocket scientist coders and data crunchers instead.

How has this trend in investment management affected my trading and investing?

It has taken me full circle, back to where I started – the world of quantitative trading.

In short, it’s the perfect introduction to the sophisticated world of quantitative trading for an average investor.

Expect to hear more about Oxford Swing Trader in the next couple of weeks.

Why Henry Ford Was Wrong About History

How to Profit From a Bursting Bubble

Trade Your Way to Financial Freedom