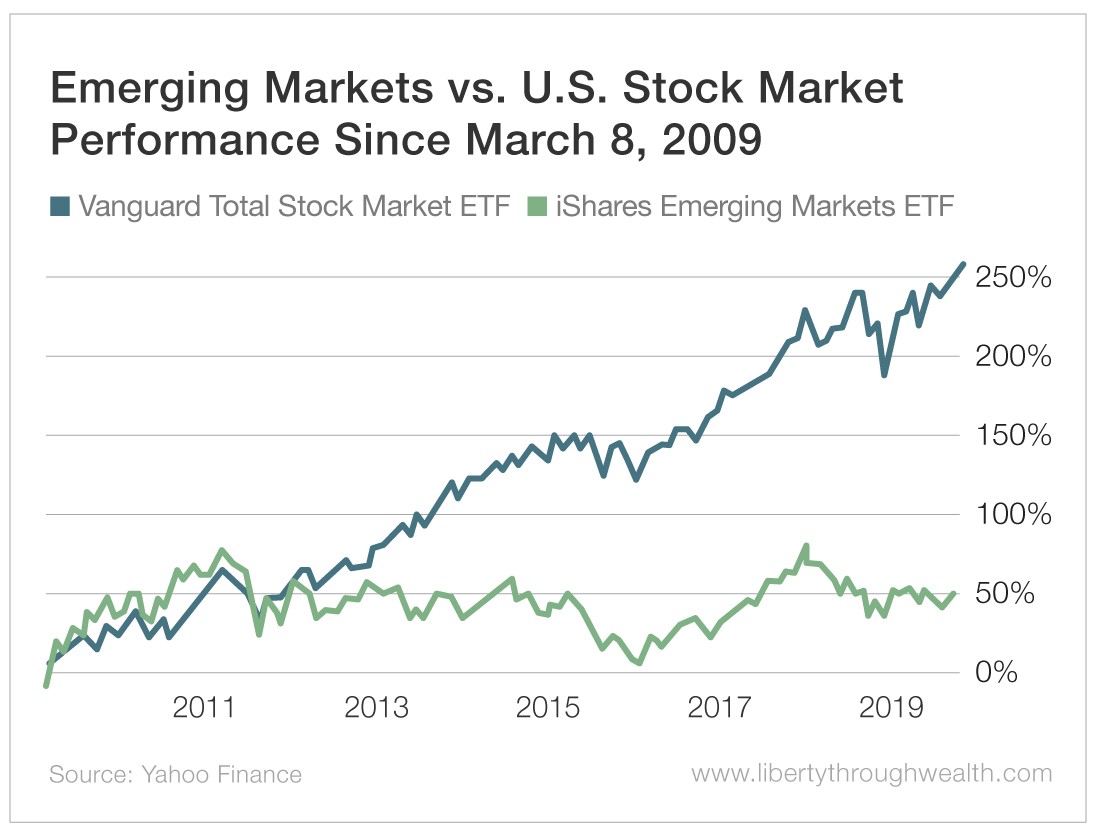 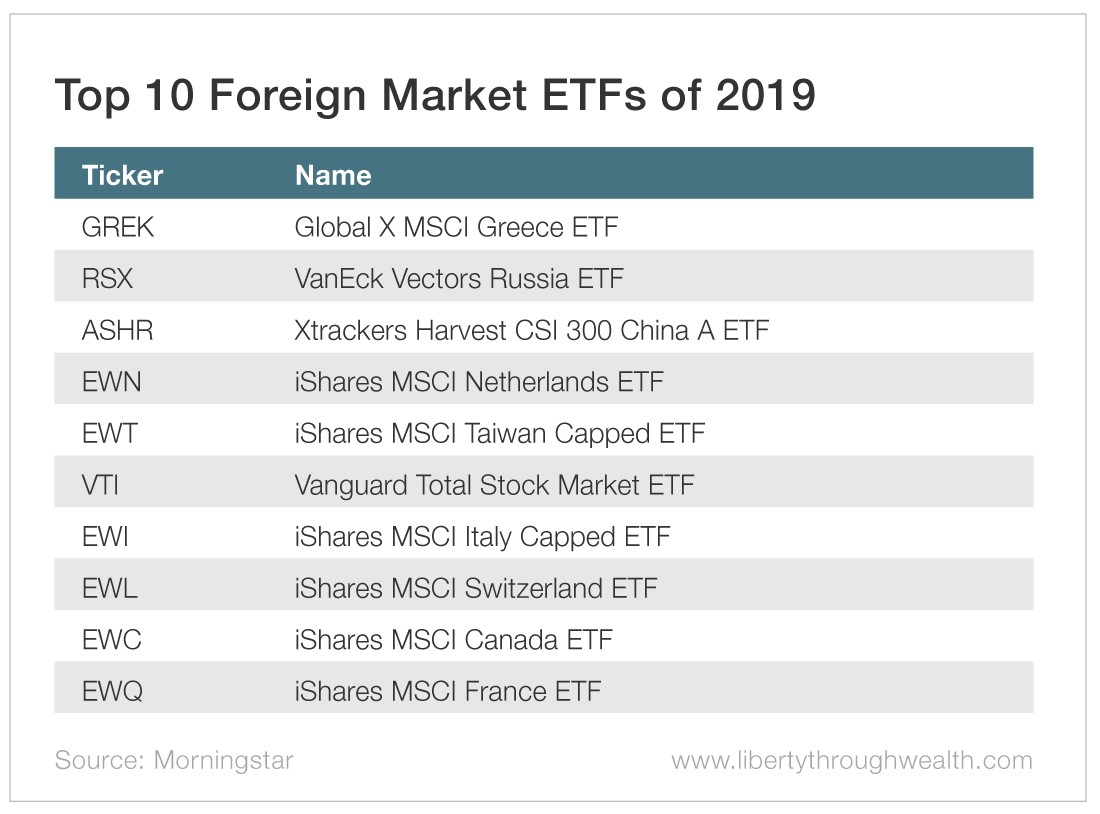 Prepare Your Portfolio for the 2020s