Our trailhead was in the Great Smoky Mountains, not far from Johnson City, Tennessee.

On the nights before and after our trip, we were delighted to find – since Tennessee was one of the first states to reopen – that a few local restaurants were bustling.

Yet the lights were still out at the vast majority. Why? 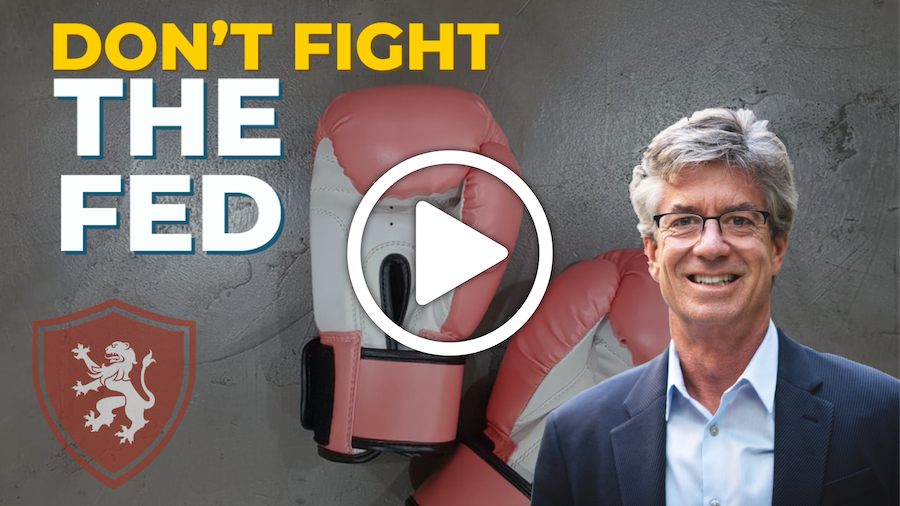 One reason is that – like millions of American households living paycheck to paycheck – some small businesses cannot survive 90 days or more without revenue, even if they receive a government stimulus check.

Moreover, the CARES Act hurt many restaurants in a way legislators didn’t intend.

The $600-per-week supplement for jobless workers is more than some were making while employed.

That makes it tough for restaurants that depend on hostesses, busboys, dishwashers and other relatively low-paid workers to hire them back.

These furloughed employees are understandably concerned about potentially contracting COVID-19. So they aren’t returning to work, especially since they can claim up to 39 weeks of unemployment benefits.

No doubt many restaurants – especially family owned and operated ones – will survive and prosper. Others will close their doors for good.

If I asked you to determine which will survive and thrive and which won’t, you’d have to do a lot of due diligence.

Or, you could save yourself a lot of work and simply ask the proprietors.

After all, they know essentially everything that can be known about the financial condition of the business, its furloughed employees, its struggling suppliers and its reluctant customers.

In fact, you could study those restaurants intensively for weeks and still not know what the owners understand after years of operating the business.

Yet how often investors forget that the same thing is true of larger companies.

The folks running a major corporation – the operators and directors – have access to all sorts of material, nonpublic information about the company’s current condition and future prospects.

You could be an expert in the industry. You could conduct a thorough months-long analysis. And you could make sales and earnings projections for the rest of this year and next.

But you still won’t have nearly the understanding and experience of the men and women running the company – or know, as they do, whether the stock is overvalued or undervalued.

That gives these insiders an unfair advantage when they go into the market to buy or sell their own companies’ shares. And the federal government knows it.

It’s why the Securities and Exchange Commission requires them to file a Form 4 – detailing how many shares they bought or sold on what date and at what price – to inform the public about their transactions.

Yet most investors haven’t the slightest clue what the insiders are doing.

Consider the casual dining industry we just discussed. You already know many locally owned restaurants have either closed for good or soon will.

So it’s no surprise that the insiders at Darden were piling into the stock five weeks ago, on April 23.

This is hardly a coincidence. Academic studies consistently show that companies under heavy accumulation by insiders outperform the market by a wide margin.

That’s why I’ve been monitoring insider transactions – and sharing this valuable intelligence with subscribers – for two decades now.

Want to gain an edge as an investor? Watch what the insiders are doing with their own money.

Riding their coattails is the shortest path to bigger profits in less time.