Note from Managing Editor Allison Brickell: Whether it’s the tulip bulbs of the 1600s… the dot-com bubble of the 1990s… or the rabid GameStop traders of today…

Market mania tends to share a common theme. Investors fall in love with a stock’s exciting story or feel compelled to jump on an already full bandwagon and pledge, despite all the warning signs, that “this time it’s different!”

Nicholas Vardy has often written about this theme in Liberty Through Wealth. And now he’s bringing it to the MoneyShow Virtual Expo! On Wednesday, February 17, Nicholas will give a lively presentation about the key lessons for investors from previous “disruptive” revolutions.

The expo will run from February 16-18. Click here to register and learn more.

I’ve written a lot about Warren Buffett in the past.

I’ve pointed out that the share price of Berkshire Hathaway (NYSE: BRK-B) has lagged the S&P 500.

Berkshire Hathaway has now trailed the S&P 500 Index over the past 15 years – if only by a hairbreadth.

Foremost among them is specialty insurer Markel (NYSE: MKL).

Modeled on Berkshire Hathaway, Markel developed an outstanding reputation among investors over the past 35 years.

But it seems almost like Markel’s luck ran out about five years ago.

Has Markel lost its way?

Or does Markel’s lagging performance represent a once-in-a-decade opportunity to pick up the “Baby Berkshire” at a knockdown price?

I believe that Markel has plenty left in its investment gas tank.

Much like Berkshire, Markel is a specialty insurance holding company.

Both Markel’s underwriting business and its investment strategy look to its big brother Berkshire for inspiration.

Markel even holds a shareholder brunch in a conference room in Omaha, Nebraska, each year – on the day after Berkshire Hathaway’s annual meeting.

Markel even insured the red slippers Judy Garland wore in The Wizard of Oz.

The company is a star performer in the insurance business.

Markel averages a “combined ratio” of just under 96%. It takes in more money in premiums than it is paying out in claims. That is surprisingly rare among insurance companies.

Like Berkshire, Markel has the deck stacked in its favor when it comes to investing.

Like all insurance companies, Markel has the option to invest the insurance premiums it receives.

Like Berkshire, Markel invests a much larger portion of its float in stocks. This means higher returns for Markel’s investment portfolio over time – although at the price of higher volatility.

Gayner invests in stocks using a simple four-point formula based on the principles of value investing. Gayner looks for…

For many years, Gayner’s approach delivered even better results than Berkshire.

In the five years ending September 2020, Markel’s average book value per share grew at just 7.5% – a third of its earlier rate.

Why Markel Will Prevail

Many investors once viewed Markel as a “set it and forget it” investment.

But after five years of lagging performance, Markel is tougher to buy.

Yet my contrarian instincts tell me that Markel’s next five years will be far better than the past five.

Even amid the pandemic, Markel took in more in premiums than it paid out.

Markel’s stock price may have stagnated. But its stock market investments have not. Eventually, Markel’s investment success will filter through to its share price.

Yes, Markel had exposure to COVID-19-related losses in 2020 as varied as wedding cancellations, Wimbledon and the Olympics.

But as the pandemic fades, I expect Markel’s multiple to expand back toward its long-term pre-2016 level of around 1.7.

Markel is a premier insurer with a profitable insurance business. It also boasts impressive returns on an actively managed stock portfolio.

Markel also has a market capitalization of $13.35 billion. That’s a mere 2.5% of the value of Berkshire Hathaway. It does not struggle with size as Berkshire does.

At its best, Markel offers a Berkshire-style investment combined with the nimbleness of a midcap stock.

So, yes, it’s been a frustrating five years for Markel shareholders.

But I’m betting that the next five years will be better than the last. 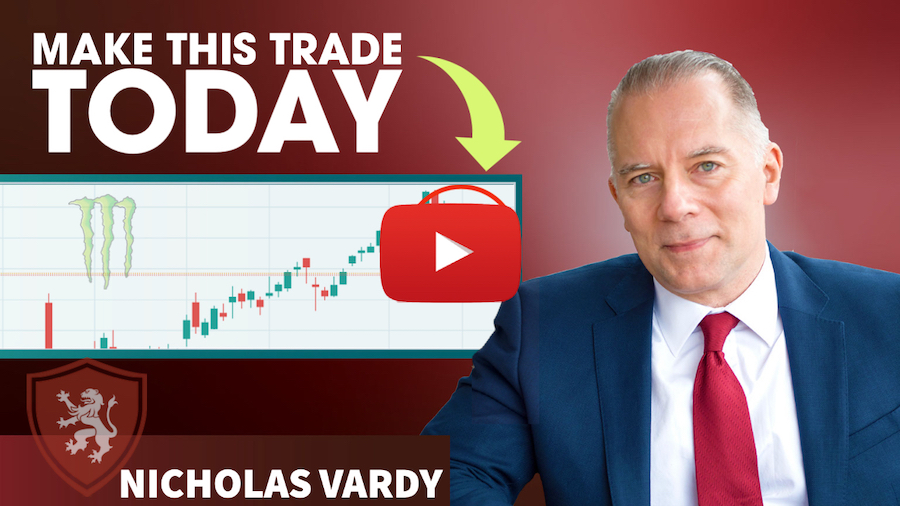 Elon Musk and the Biggest Tech Story of 2021