The behavior of financial markets does not seem to make sense.

Unemployment in the United States stands at record highs.

The threat of a second wave of COVID-19 seems ever more real.

Social unrest is tearing the seams of America’s social fabric.

At the same time, the stock market’s steep, logic-confounding rally has left most of the world’s leading investors flat-footed. 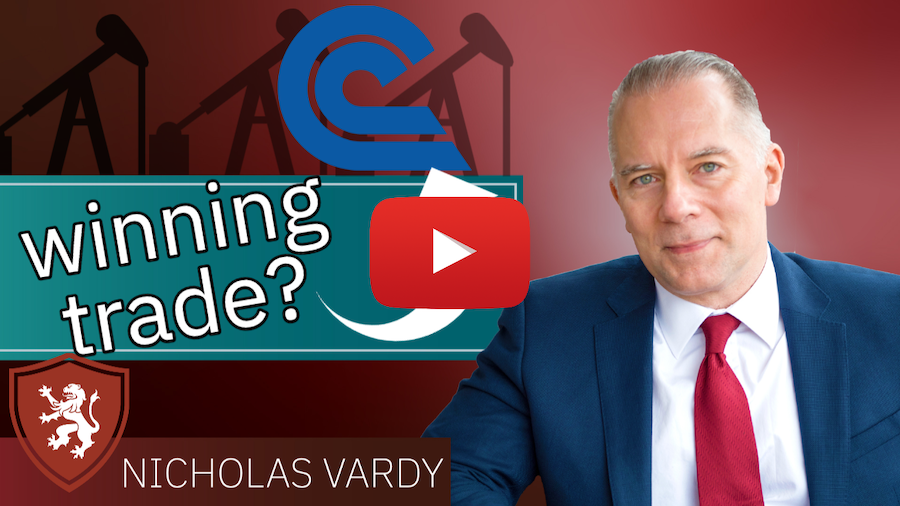 The S&P 500 is up 21% since April. Other global stock indexes have largely followed suit. That performance puts the S&P 500 on course for its best quarter in more than 20 years.

All this has left the world’s smart money dazed and confused.

But after searching high and low, the smart money has found the culprits.

As it turns out, it’s all our fault.

The bounce in the markets is a mania powered by “dumb money” – ignorant retail traders just like us.

Zero-cost broker Robinhood has opened more than 3 million accounts since the start of the year. This has given “dumb money” investors a ready platform to gamble with their government stimulus checks.

Mom-and-pop investors are behind a speculative fervor in the stock market not seen since dot-coms partied in 1999.

And for the first time since the dot-com boom, day trading has become an integral part of America’s stay-at-home entertainment industry.

This explanation may soothe the bruised egos on Wall Street.

But it does not change one simple fact.

“Dumb money” has done a far better job of making money in some of the most challenging markets in history than Wall Street’s leading lights.

Jeremy Grantham of GMO – who enjoys a reputation as one of the world’s leading value investors – put it this way: “I have been completely amazed… the chutzpah involved in having a bubble at a time of massive economic and financial uncertainty is substantial.”

Even Stanley Druckenmiller, George Soros’ former chief investment officer, was humbled in his predictions of doom and gloom.

The views of these market mavens reflect the Wall Street consensus.

A recent Bank of America survey found that 53% of market professionals believe we are in a bear market rally. And 4 out of 5 believe stocks are overvalued. A mere 18% expect a V-shaped recovery in the economy to mirror the stock market recovery.

Why the Market Rally Will Continue

I think Wall Street’s smart money has it all wrong.

Here are three reasons why.

First, the global surge of monetary and fiscal stimulus is an unprecedented tailwind for stock prices.

When Treasury Secretary Robert Mnuchin said the U.S. government would do “whatever it takes” to save the financial market, he was serious.

In the 1990s, it was the “Greenspan put,” named after the Fed chairman.

The smart money should stick to the old Wall Street adage “Don’t fight the Fed.”

At its start, the market rally focused on a handful of tech stocks. Since then, it has expanded to include most stocks.

SentimenTrader found that “market thrusts” like the current one have an astonishing track record.

Third, the trend is your friend.

But sometimes it’s better to go with the flow than to overanalyze.

There are few strategies more straightforward than trend following.

And the verdict of most trend-following systems is clear: Global financial markets are a buy.

A Bullish Outlook Over the Next Year

Financial markets never go up in a straight line. And stocks can go down as well as up.

On June 11, global markets endured their worst day in months.

And as of last week’s close, the S&P 500 is trading where it closed on June 2. That’s not much progress over three weeks.

Still, the news about the economy is steadily improving.

Surveys across the world’s major economies suggest that April was the global bottom.

The U.S. recently reported a record jump in retail sales.

And Citi’s Economic Surprise Index – which measures the strength of data compared with estimates – is at an all-time high.

All this suggests that the market rally has further to run.

And (so far at least) the dumb money got it very, very right.

How the .400 Batting Average in Baseball Explains Soros’ and Buffett’s Fading Returns