But it was investors who got a surprise.

On the same day, the Oracle of Omaha revealed that a Berkshire subsidiary had taken a 5% stake in five major Japanese trading houses.

With $146.6 billion in cash to spend, Berkshire’s cash kitty barely saw a dent from the $6 billion investment. 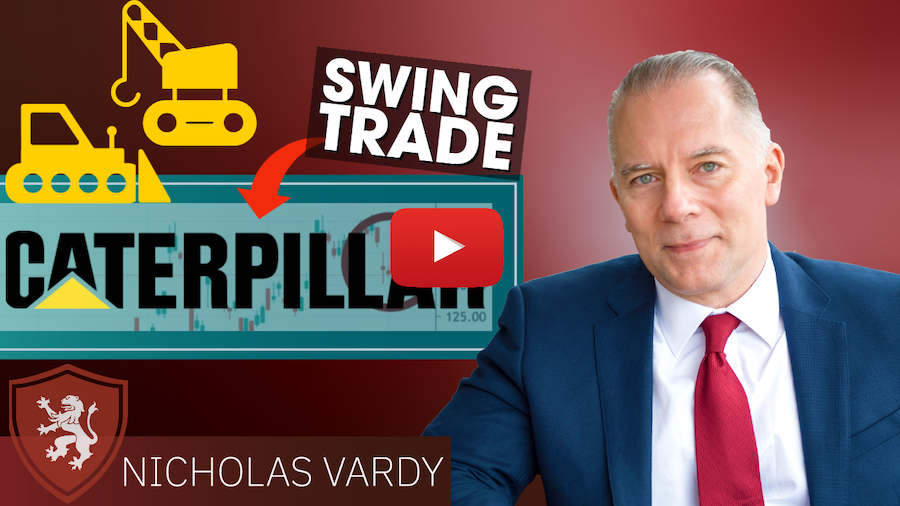 Buffett has often said he has trouble finding good deals in the U.S. After all, trendy tech stocks have driven U.S. indexes to all-time highs.

So you could see Buffett’s investment in Japan as the ultimate anti-FAANG stock statement.

It also invites an obvious question: Should you follow Buffett’s lead?

Technology has guaranteed the supremacy of U.S. stock markets over the past decade.

The U.S. stock market rally has been powered by growth stocks, ranging from Amazon (Nasdaq: AMZN) to Tesla (Nasdaq: TSLA).

Meanwhile, investors have ignored the cheapest stock markets in the world.

A shift away from this requires a catalyst.

For American investors, that catalyst could be Berkshire dipping its toe into Japan.

Big-picture investment themes respond more to a shift in narrative than just numbers.

The smart money has placed contrarian bets on Japan for at least a decade.

Yet, in the absence of a shift in sentiment, Japan remained a value trap.

Veteran investors recall Japan was once the China of its day.

Japanese companies were both feared and admired. Mitsubishi (TSE: 8058) – one of Berkshire’s new investments – even gobbled up New York City’s iconic Rockefeller Center.

The founder of Sony co-wrote a nationalistic treatise called “The Japan That Can Say No: Why Japan Will Be First Among Equals.”

Coming out of Harvard Law School, I was even offered a position at a Japanese law firm even though I did not speak Japanese.

Making a Mint in the Japanese Stock Market

Global investment pioneer Sir John Templeton made a fortune by investing in cheap Japanese stocks in the 1950s.

Over the next 30 years, Templeton witnessed the Japanese stock market rise from obscurity to become the greatest stock market bubble of the 20th century.

In early 1989, the average price-to-earnings ratio for all stocks on the Tokyo Stock Exchange was around 58. That compares with the S&P 500’s 22 today.

By 2017, Japan’s share of global stock market capitalization had fallen to 8.4%. Roughly half of all listed companies in Japan are trading below book value. The world’s third-largest stock exchange is all but a pariah.

So let’s take a closer look at Berkshire’s investments.

Their business models are surprisingly similar to Berkshire’s.

Berkshire has holdings in energy, mining and consumer goods. Sometimes it owns companies outright. Other times it takes smaller stakes.

Like Berkshire, Japanese trading companies have a portfolio of businesses and investments. They have been described as a cross between private equity funds, venture capitalists and asset managers.

Mitsubishi owns one-fifth of the eponymous Mitsubishi Motors Corp. as well as oil and gas fields off Russia’s Sakhalin Island.

Marubeni owns an automotive parts sales business in the U.S.

Mitsui has investments in Singapore-based DaVita Care, a subsidiary of Berkshire-backed dialysis clinic operator DaVita in the U.S.

Each trading company scours the globe for investing opportunities. Together they have spent more than $50 billion over the past five years.

Investing in Japanese trading companies is a textbook Berkshire investment.

First, all except Itochu were trading at 0.75 times book value or less when Berkshire bought them.

Second, trading companies pay a high dividend. For example, Sumitomo expects to pay a dividend of about 5%.

The question remains: Should you join Buffett?

On the one hand, Berkshire’s investment in Japanese stocks could be the catalyst for a long-overdue turnaround.

On the other, Japanese stocks have been cheap for more than a decade.

And so far, they have proven to be value traps.

If you do bet on Japan, keep your bet small.

And hedge your currency risk through an ETF like the WisdomTree Japan Hedged Equity Fund (NYSE: DXJ).

How to Profit From the Biggest Bubble of...