Today is Labor Day, a public holiday that not only marks the unofficial end of summer but also honors the American laborer. 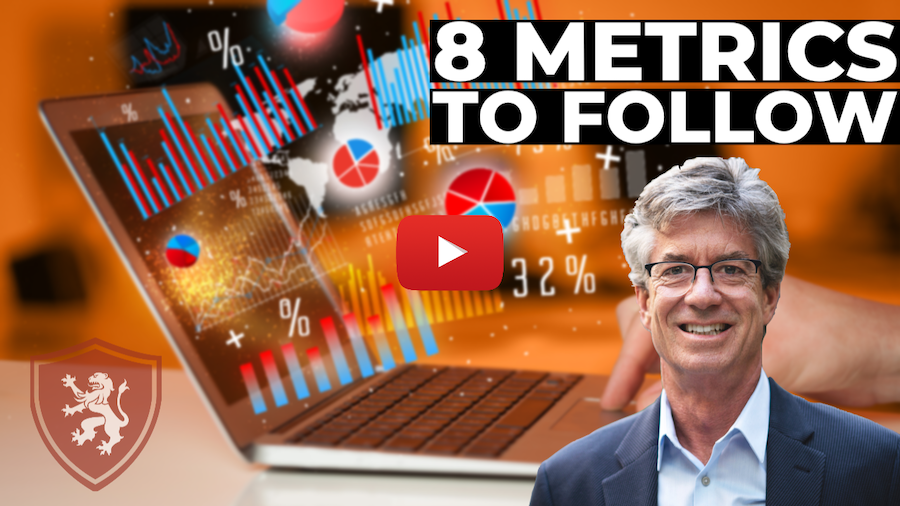 That’s why it mystifies me that Big Labor – and a large percentage of the American public – is on the wrong side of one of the biggest economic, political and investment issues of our day: international trade.

Trade is an enormous plus for the U.S. economy – and for investors.

We are the world’s second-largest exporter after China.

This creates significant amounts of employment. More than 12 million people in the U.S. work in export-related industries.

These are also higher-paying jobs. According to the White House Council of Economic Advisers, employees earn $1,300 more a year than workers in non-export-related industries.

Protectionists insist that foreign companies are somehow taking advantage of us. How? By offering us things we want to buy?

We drive Japanese and European cars. We wear Swiss watches. We like Italian shoes and low-cost designer clothes made in Bangladesh and Vietnam. Our morning coffee comes from Colombia or Brazil. Our flat-panel TVs and smartphones are assembled in South Korea or China. Even the produce in the grocery store – especially in winter – comes from as far away as Chile.

Some blame international trade for the loss of millions of manufacturing jobs. But the real reason is not low-cost foreign workers. It’s automation.

According to a recent Stanford University study, manufacturing robots cost the equivalent of $4 an hour… and are getting steadily better and cheaper.

Some Americans favor stiff tariffs on imports. (As if it would be a good thing to pay more for your Toyota sedan, Samsung stereo or Grey Goose vodka.)

This protectionist economic theory – called mercantilism – was refuted by Adam Smith way back in 1776.

Politicians tried it in the 1930s and it rapidly worsened a global depression. It’s not hard to see why.

We placed tariffs on American imports. Foreign governments quickly retaliated with tariffs on our exports. (Sound familiar?) The end result was a world economy that contracted 25%.

This is the economic version of mutual assured destruction.

Of course, one reason some Americans are skeptical of foreign trade is the losers are easier to identify than the winners.

When a manufacturing plant closes and moves to Mexico, it makes the evening news. But no one tells the stories about companies that staff up to support their export-oriented businesses.

Here’s the bottom line: International trade has given us improved quality, lower prices and an enormous increase in choices.

But there’s a perceptual problem.

The benefits are dispersed among hundreds of millions (who take it for granted), while the negatives are concentrated in the much smaller fraction who suffer economically.

It’s time we appreciated the value of international commerce.

That’s a good thing for the rich, the poor, the working class… and investors.

Let’s celebrate that this Labor Day.

Are You Digging Into This Trend?