By now everyone has seen the shocking images of protestors storming the Capitol building yesterday.

Americans are understandably wondering what the heck is going on… and why the stock market seems to be shrugging off everything, from the surprise victory of the Democrats in Georgia’s Senate races to record new hospitalizations for COVID patients to yesterday’s surreal assault on Congress while it was in session.

Let’s begin by talking about what the stock market is… and what it isn’t.

Rather it is a minute-by-minute gauge of what tens of millions of investors believe lies ahead for the economy and corporate profits.

With vaccines rolling out and consumers itching to get out and spend again, they see the pandemic receding, the economy rebounding and the business outlook improving.

Throw in ultra-low interest rates and historically cheap energy and you have a recipe for sharply higher corporate profits.

“But what about the Democrats’ takeover of the House, the Senate and the White House,” my conservative friends ask, “didn’t the market just celebrate the prospect of divided government after November’s elections, when Republicans were favored to hang on to the Senate?”

Yet there is a major drawback to divided government: Aside from emergency measures, it’s tough to get important things done.

For example, both major parties knew that another federal recovery package was needed – to support struggling households and small businesses and bolster the economy – before the election.

Yet, unable to even agree on what to have for lunch, Congress turned it into a political football and couldn’t cobble together a compromise until several weeks after the election.

With unified government, that problem is off the table.

In fact, investors sense that Democrats will use the guise of “fiscal stimulus to combat the coronavirus” to pass the spending programs that they have favored since long before the pandemic arrived.

(As President Obama’s former Chief of Staff Rahm Emanuel pointed out, “A crisis is a terrible thing to waste.”)

As I mentioned in Tuesday’s Portfolio Update to Oxford Club Members, this will be a short-term positive but long-term negative.

It’s positive because trillions of dollars in additional federal spending will ripple through the economy, boosting consumer and business spending and, ultimately, corporate profits.

It’s negative because when interest rates normalize – as they will eventually – the cost of servicing all this new debt will weigh on the economy, capital markets and even our sovereign debt rating, which Standard & Poor’s already downgraded in 2011.

Or more than $10 trillion ago.

In short, the market is pricing in the party right now, but not the hangover.

As for investors being unfazed by the spike in coronavirus cases and hospitalizations, I’ve covered this territory before.

Doctors have gotten much better at treating the disease, and tens of millions more doses of the vaccines are on the way, as well as entirely new vaccines.

Also, while yesterday’s breach of the Capitol building is an ugly image that will scar the American psyche forever, it won’t have any lasting impact on business activity or the economy.

Ergo, investors shrugged it off.

However, I want to emphasize that this remains a potentially treacherous time for equity investors.

And not just because Democrats favor some business-unfriendly policies, from stricter regulations to sharply higher taxes on corporate profits, individual income and capital gains.

Animal spirits are loose in the market, and there are more than a few signs of froth, from sky-high valuations in some stocks to millions of new day traders – who generally end up going back to their day jobs – to record margin debt.

So while 2021 will almost certainly be a better year for the economy than COVID-depressed 2020, I continue to favor low-risk, high-return opportunities.

And will do my best to continue pointing out any new snakes in the woodpile. 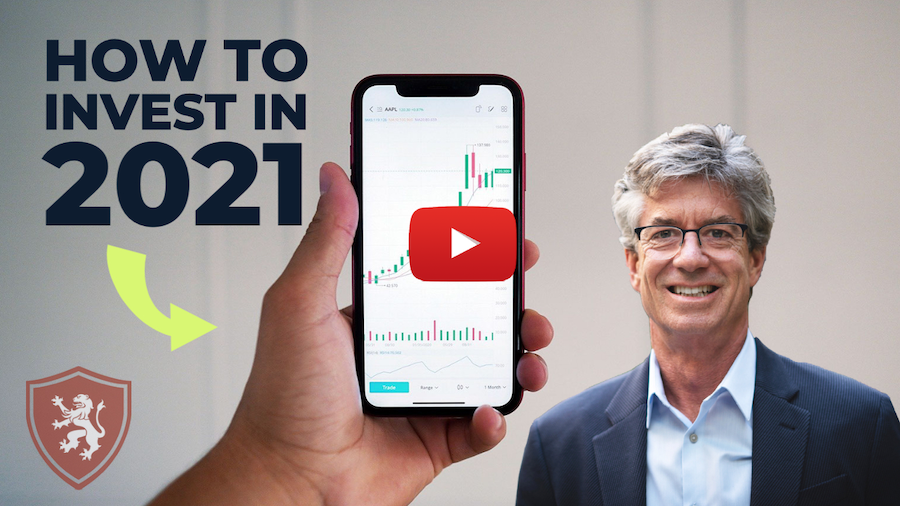 Why Traders Ignore the Small Stocks With the Best Potential