Small cap stocks are on fire.

According to The Wall Street Journal, small cap stocks are trouncing large caps by the widest margin in more than two decades.

Over the past six months, small caps have trounced the S&P 500 by just under 30 percentage points.

The Russell 2000 is trouncing the Nasdaq by the largest margin on record, going back more than three decades.

If this outperformance continues, 2021 could be the year of the small cap stock.

You may have heard of the small cap effect.

It is the observation that small cap stocks outperform large cap stocks over the long run.

Though they did so at the cost of higher volatility.

That compares with a return of 19 times principal for “safe” U.S. government bills over the same period.

So why do small caps outperform large caps over the long run?

Some argue that it’s because investors have less information about small caps. So the market is inefficient.

Today, both are trillion-dollar-plus companies.

After all, small caps can underperform for decades, making them a difficult asset class to hold.

However, I also believe in taking what the market gives you.

You have to recognize when some strategies work – and when they don’t.

Second, the ranks of small cap stocks include many cyclical industries, like energy, materials and banking. Earnings in these industries were hit much harder than others during the pandemic. With the U.S. economy recovering, these stocks may lead the market in the rebound.

Third, small cap stocks may have surged in recent weeks on rising investor speculation. And it’s not just about GameStop. Investors are betting that a stimulus-friendly Biden administration, a dovish Federal Reserve and broad coronavirus vaccine deployment will boost small cap stocks in 2021.

How to Profit From the Small Cap Effect

My favorite way to profit from soaring U.S. small cap stocks is through the iShares Russell 2000 Growth ETF (NYSE: IWO).

So why do I prefer the Russell 2000 Growth ETF over its rivals?

And growth strategies tend to outperform value strategies during times like this as well.

Let me leave you with this takeaway…

If you invest only in small cap stocks, you will outperform the S&P 500 over the long term.

The downside of this “one size fits all” strategy is that there are long periods when small caps underperform.

But in bullish years, small cap stocks can shoot the lights out.

The combination of fiscal and monetary stimulus and a robust economic rebound makes 2021 a good time to bet big on small cap growth stocks.

All investment strategies have their seasons. 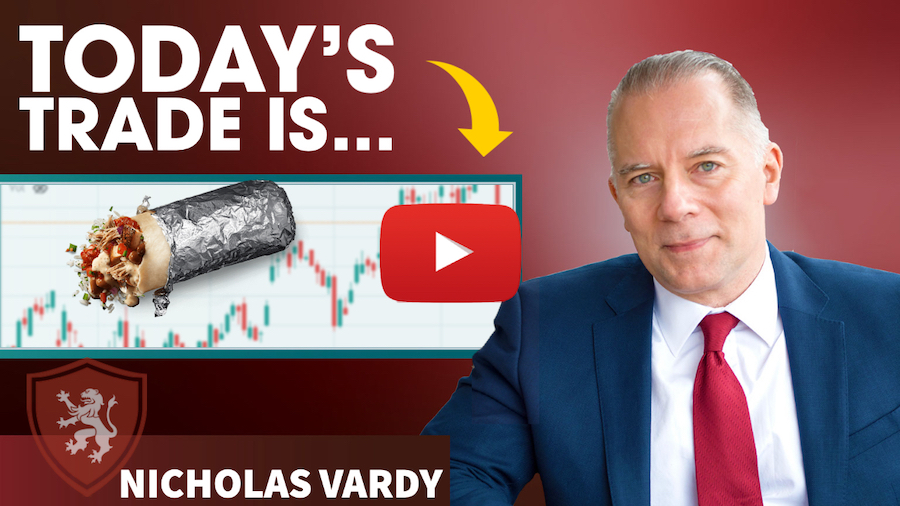