High Inflation: Due to Corporate Greed… or Government Incompetence?

Editor’s Note: We hope you all had a happy and restful Thanksgiving holiday! There’s one thing that I’m especially thankful for, but it’s not a thing at all… It’s the amazing team that I work with here at The Oxford Club. And I want to take a moment to introduce you to one of our newest team members: Madeline St.Clair. You will be hearing a lot more from Madeline in the coming weeks and months, so please join me in wishing her a warm welcome! We’re so glad to have her here with us.

We’ve all seen the headlines… and seen the prices in the grocery store and at the pump.

U.S. consumer prices are running at their highest level in 31 years.

Consumers aren’t happy about it. So the heat is coming down on President Joe Biden.

At first his administration argued that higher inflation was overstated. Then it was merely “transitory.”

But as prices have continued to rise, the administration has taken a new tack.

Higher prices are due to “corporate greed,” particularly in the oil and gas industry.

It’s nothing new for politicians to try to shift blame. Both parties do it.

But it’s not credible to blame the party out of power, especially when one party controls the House of Representatives, the Senate and the White House.

So the latest strategy is to blame Big Business.

(We’re talking about those evil corporations that hire and train tens of millions of Americans, pay billions in annual taxes, fuel the returns in your investment portfolio, and – not incidentally – meet most of our economic wants and needs.)

If politicians were just flapping their gums, this scapegoating wouldn’t be worth mentioning.

But a few days ago, Biden sent a letter to Federal Trade Commission Chair Lina Khan, asking the agency to investigate the oil companies for anti-competitive potentially illegal conduct.

This will be expensive and time-consuming for the industry, adding to costs.

But here’s a spoiler alert: They will find absolutely nothing.

There is not a scintilla of evidence that oil and gas companies are colluding or price gouging or engaging in anti-competitive behavior.

So why are prices soaring at the pump?

The primary ingredient in gasoline is oil. And the price of oil – which fell to around $20 a barrel early in the pandemic – is now well over $70 a barrel.

Why are oil prices so much higher?

The world is rebounding from a global pandemic. Jobless claims just fell to a 52-year low.

JPMorgan is revising its estimate of annualized U.S. economic growth upward to 7%. Morgan Stanley moved its forecast to 8.7%.

We have constrained supply – thanks to a labor shortage and supply chain bottlenecks – meeting gangbuster demand.

That’s a recipe for higher prices. Especially when multitrillion-dollar deficit spending by the federal government is further goosing liquidity.

But there’s another reason for higher gasoline prices that has nothing to do with the economic recovery or extra money in consumers’ hands.

As soon as he was sworn into office in January, Biden signed several executive orders with great fanfare.

He canceled approval of the Keystone oil pipeline. (And is considering shutting down the important Line 5 pipeline in Michigan.) He froze the issuing of new leases for oil and gas drilling on federal lands. And he has talked down the fossil fuel industry while imposing expensive requirements on refineries.

When this had the predictable effect of constraining U.S. oil supplies, Biden pleaded with OPEC to increase its production.

Biden is down on bended knee, asking OPEC members – countries like Saudi Arabia, Iran and Venezuela – to boost production while denying sales and profits to our domestic oil industry.

He is also encouraging members of his party to pass his Build Back Better plan, arguing that trillions of dollars in additional spending will help lower inflation.

That makes no sense whatsoever. In fact, it’s insulting to talk to adults that way.

And you cannot lower inflation – “everywhere and always a monetary phenomenon” as Nobel Prize-winning economist Milton Friedman pointed out – by adding trillions of dollars of additional government spending to the economy.

Anyone who has taken Economics 101 – or just understands the basics of supply and demand – realizes this won’t work.

While waiting for the impossible to happen, Biden has ordered the release of 50 million barrels of oil from the nation’s Strategic Petroleum Reserve.

This reserve exists to be used during a time of war or some other national emergency.

(And Biden’s 38% approval rating does not qualify as a national emergency.)

What does this mean to you as an investor?

Sell short the Biden rhetoric. And stay long the oil and gas sector.

Despite the bureaucratic bungling in Washington, the economic recovery is just picking up steam.

The price of oil and share prices are headed higher still. 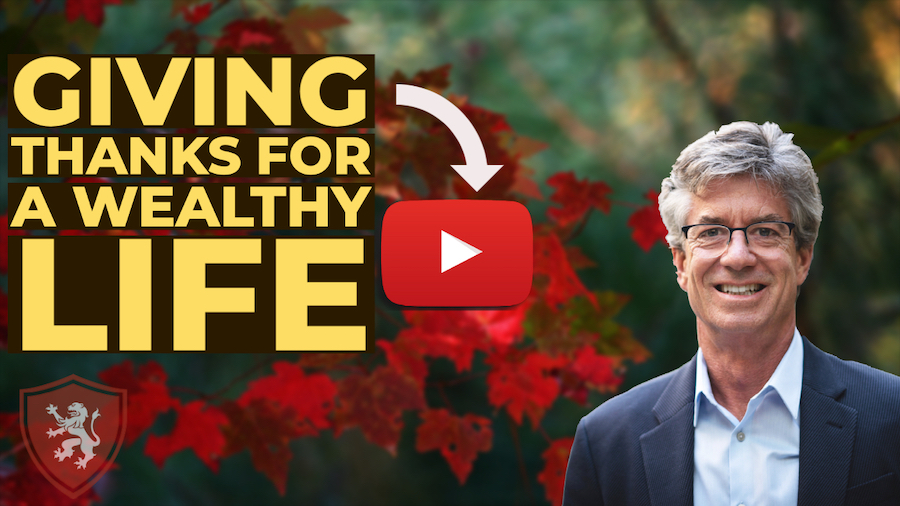 My Heroes: The Kinder Family