Editor’s Note: As Nicholas Vardy points out in today’s article, Putin’s recent invasion of Ukraine may mark the beginning of the end for emerging market investing.

Marc points to another massive, fundamental shift rocking the markets.

An unexpected group of stocks is taking over and, make no mistake… very few people are prepared for the shift.

But the smart money is taking notice – and taking action – now.

Emerging markets have endured a tough decade or two.

The promise of emerging markets was always that they offered the benefits of diversification.

And that they would offer higher returns than developed markets – though at the price of higher volatility.

Instead, emerging markets turned out to be all sizzle and little steak.

And the events of last week may have marked the beginning of the end for emerging market investing.

After the sanctions placed on Russia following its invasion of Ukraine, Russia’s central bank suspended stock trading. Moscow even barred foreign investors from selling any other Russian assets.

In short, the Russian market has become uninvestable.

In response, the index provider Morgan Stanley Capital International (MSCI) announced that it would exclude Russia from its flagship emerging markets index. And it would now value all Russian stocks at zero.

This banishment is a big deal.

MSCI’s emerging markets index is among the most important benchmarks in the world. MSCI estimates that more than $16 trillion is benchmarked to its indexes.

MSCI’s move is the canary in the coal mine.

And 20 years from now, financial historians will write about how Putin’s invasion of Ukraine in 2022 sounded the death knell for emerging market investing.

The Glory Days of Russian Investing

Russia getting kicked out of the MSCI index is a far cry from the late 1990s when Russia was all the rage.

Here’s a brief history of the modern Russian stock market…

The Soviet Union collapsed in 1991.

Starting in 1992, a mass privatization program in Russia flooded the country with vouchers that gave ordinary Russians stakes in former Soviet companies.

Russia’s future oligarchs gobbled up these vouchers at pennies on the ruble. Then they used them to build their fortunes with stakes in some of the world’s largest oil and commodity companies, like Gazprom, Lukoil and Rosneft.

Between 1996 and its collapse in August 1998, Russia became the top-performing emerging market globally.

At the time, I was a portfolio manager covering Russia on an emerging markets desk in London.

I regularly took investor trips to Moscow and obscure parts of the former Soviet Union.

For example, I toured an automobile plant set up originally by Henry Ford in the 1920s. In addition, I went on the first-ever investor trip to Kyrgyzstan, flying in an old Soviet military helicopter.

Coca-Cola (NYSE: KO) even flew a group of us London fund managers out on a private jet to Kyiv, Ukraine, for an investor presentation, giving us a tour of a new bottling plant outside the Ukrainian capital.

In 1996, I met my friend Bill Browder for lunch – he had just raised $5 million to launch a Russia-focused investment fund. Bill had made millions for Salomon Brothers by investing in Russia. And he was now setting out to make his fortune.

Over the next few years, Bill turned Hermitage Capital Management into the largest investment fund investing in Russia. Unfortunately, Bill was later banned from entering Russia after Russian tax authorities cracked down on Hermitage. You can read Bill’s story in his compelling book Red Notice: How I Became Putin’s No. 1 Enemy.

Russia’s collapse in August 1998 was as spectacular as its rise. Even George Soros lost $2 billion in Russia.

It quickly morphed into the most hated market in the world. As one fund manager observed at the time, “I would rather eat nuclear waste than invest in Russia.”

At the start of this year, Russia accounted for less than 4% of the MSCI Emerging Markets Index. And its economy is 25% smaller than that of Texas.

Investing in emerging markets always came with an implicit promise: that one day, all emerging markets would “emerge.” And they would do so by adopting Western-style democratic governments and free market economies.

And much like they did in Japan and Germany, early investors in these countries would make a fortune in the process.

This assumption turned out to be naïve at best.

After the collapse of its stock market in 1998, Russia quickly fell back into its old ways. By 1999, former KGB agent Vladimir Putin had seized control of Russia as prime minister.

Rather than try to emulate the success of Japan, Putin became obsessed with avenging the collapse of the Soviet Union – what he called “the greatest geopolitical catastrophe of the century.”

This belief culminated in today’s invasion of Ukraine.

But Russia hasn’t been the only failure in emerging markets.

Consider the fate of all the BRIC nations – Brazil, Russia, India and China.

In 2003, Jim O’Neill, the head of global economics research at Goldman Sachs at the time, anointed these countries as the leading economies of the future.

Almost 20 years later, the BRICs have failed to live up to the hype. Even the successes have turned out to be failures for foreign investors.

China joined the World Trade Organization in 2001. But rather than moving toward a Jeffersonian democracy, China morphed into a centralized communist superstate run by the Chinese Communist Party.

But despite promises of fortunes to be made from the “China miracle,” U.S. investors made little money in China over the past 15 or so years. Today, the iShares China Large-Cap ETF (NYSE: FXI) is trading where it did in December 2006.

And the other BRICs didn’t fare any better.

Although I recommended Brazil two weeks ago as a short-term bet on commodities, I also believe that Brazil will forever remain “a country of the future.”

I believe the same about India.

So what do these dashed hopes mean for emerging market investing?

To assume that all emerging markets would converge to U.S. or Western European standards seemed a good idea once upon a time.

But such convergence is not inevitable. And for a bevy of reasons, it does not apply to Brazil, Turkey, South Africa or India.

The harsh reality is this…

Emerging markets have been a set of empty and unfulfilled promises.

The collapse of Russia and the unprofitable success of China will force the world to rethink the idea of emerging markets.

And that rethinking will lead to emerging markets’ demise as an asset class.

I don’t exactly know how or when the emerging market story will end.

I only know that, thanks to Putin, the end has already started. 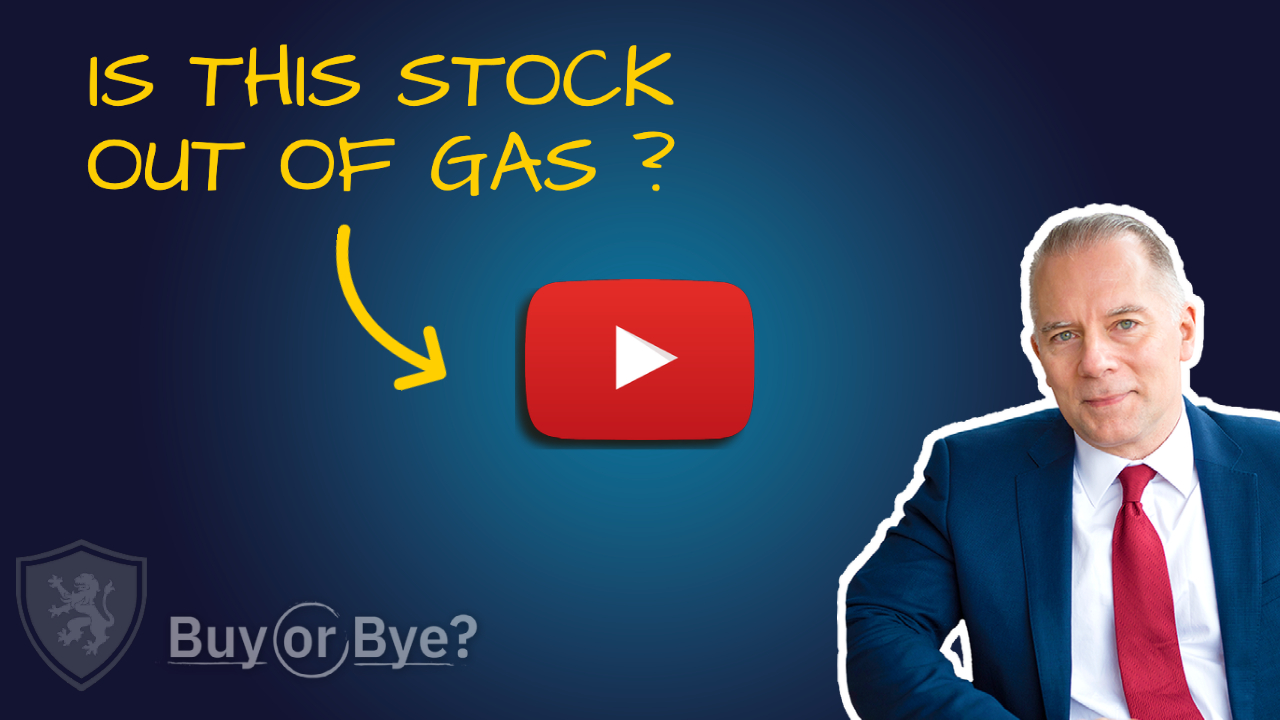 4 Key Metrics to Look For Before You Invest