Editor’s Note: There was a major rise in the number of millionaires in 2021.

According to Alexander Green, these millionaires typically reached this level of wealth through one of 10 ways, which he outlines in today’s article. The first method is to start a successful business by fulfilling a need.

The company created a hand-held ultrasound device that can give doctors an instant look inside the body to diagnose a multitude of diseases.

It won a Blue Cross Blue Shield sponsored “Not Impossible Award” for creating new technology for the good of humanity. Fortune also featured it in its elite list of companies that will change the world.

There were a million more millionaires at the end of 2021 than there were a year earlier.

According to Spectrem Group, the premier market research and consulting firm in wealth management, the number of Americans with at least $1 million in investable assets climbed 10% to a record 14.6 million last year.

That made 2021 the best year for millionaire creation ever.

What made this possible?

Even crypto finished the year higher, although most traders were late to the party and are sitting on losses.

According to cryptocurrency investment firm 21Shares, at the $40,000 price level approximately 55% of Bitcoin holders are losing money. At $35,000, two-thirds are underwater.

(My advice? Take your licking now and get out before the real heartbreak begins.)

Americans without a seven-figure net worth saw big gains last year, too.

The rich got richer…

How did so many Americans become so wealthy?

A few years ago, he wrote The Ten Roads to Riches.

In the book, he insists that – aside from a lucky break like winning the lottery or gaining a big inheritance – there are only 10 proven ways to get rich.

Here are the first nine:

What is the 10th way to become wealthy?

It is the best and most predictable way, with the highest probability of success.

It is the path followed by the vast majority of all those new millionaires.

I’ll cover that road – what I call “the main highway” – in my next column. 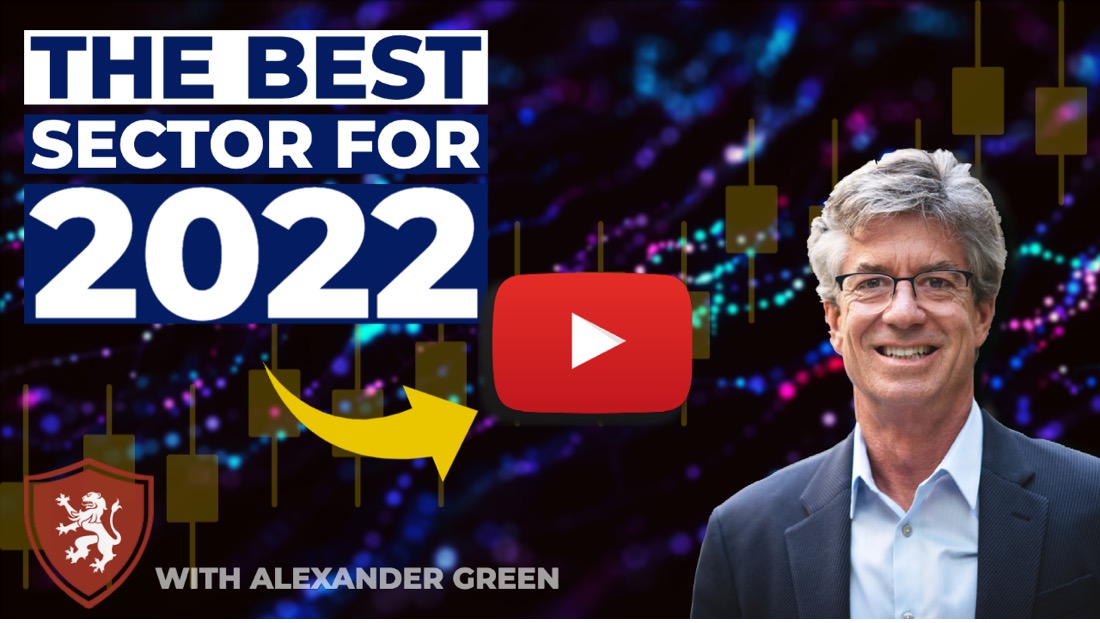 What Russia Can Teach Investors About the “Principle of Maximum Pessimism”

Are Your Kids Threatening Your Financial Future?

How Investors Can Have Their Cake and Eat...