I’m not a market timer. And you shouldn’t be either.

It’s foolish to be fully invested in stocks – or completely out of the market – based on some indicator, data set or what your “gut” tells you.

(Your microbiome is a wonder of health and digestion but a lousy market-forecasting tool.)

However, as someone with a background in business and psychology – and 33 years’ experience as an equity analyst, money manager and financial writer – I’ve developed a pretty good sense for when the market is temporarily overbought or oversold. 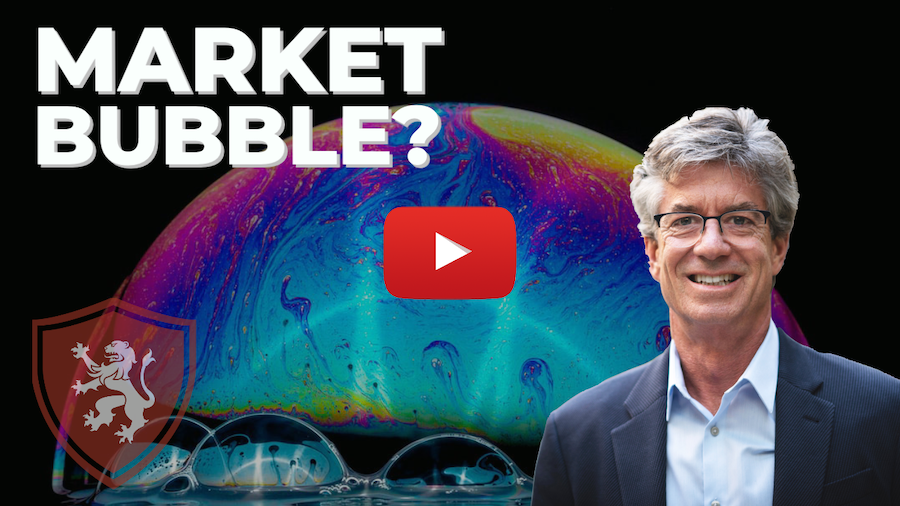 In March, after the coronavirus crash, I wrote several columns here telling readers that stocks had become a table-pounding buy.

On March 24, in fact, we published a Portfolio Update for Oxford Club Members with the headline “It’s Time to Load Up Again.”

In hindsight, we know the market bottomed the previous day.

Over the next 11 weeks, the market rallied more than 40%. We locked in dozens of profits along the way and are sitting on dozens more.

Yet in Monday’s column here, I warned readers that the market had gone from “oversold to fully valued.”

The historic rally without a minor correction – not the much-ballyhooed “second wave” of coronavirus infections – is the best explanation for yesterday’s spasmodic sell-off.

The mainstream media – eager to validate its uber-alarmist view of the pandemic – trumpets a spike in cases in Arizona, Texas and Florida as evidence of the resurgence of the coronavirus.

That frightens investors worried about the effect on the economy.

But the biggest reason for an uptick in reported cases is an increase in testing.

As The Wall Street Journal notes this morning, confirmed cases in Texas have increased about a third in the last two weeks, but so have tests.

In Florida, cases have risen 28%, but testing is up 37%. (Cases were actually rising at a faster rate the last two weeks of April, when the state was shut down.)

True, Arizona has seen a greater increase in confirmed cases than in testing. But a quarter of all those cases were on Indian reservations, and Native Americans – due to a high incidence of diabetes – are a high-risk population.

In fact, many of the increased cases are in nursing homes, which house the most vulnerable sector of the population.

I’m not trying to play down COVID-19. It remains a lethal threat, especially to those who are elderly, obese or struggling with preexisting conditions.

Expect to see social distancing, masks and limited groups of people for many weeks to come.

With states reopening and testing on the rise, more infections were inevitable.

However, a sustained economic shutdown – so damaging to people’s lives and livelihoods – could not continue indefinitely.

People who argue that it could are living in a dream world, one where perfect safety and widespread prosperity are fully compatible.

There is no country on earth that isn’t reopening or planning to soon.

The market recognized this – and rallied off the oversold lows.

Lately, however, investors have acted as if concerns about the pandemic were entirely overblown and a V-shaped recovery is inevitable.

They weren’t and it’s not.

In addition, they need to adopt a particular attitude, one crucial to our long-term investment success.

How to Make a Fortune on an Average Stock

How to Protect Yourself Against Inflation