The world was at the tail end of a go-go era in emerging markets.

I watched friends make millions of dollars by betting big on the Russian stock market.

The world was clamoring to buy Russian assets – whether stocks or bonds. Russian natural gas giant Gazprom (OTC: OGZPY) was racing Cisco (Nasdaq: CSCO) to become the first trillion-dollar company on the planet. 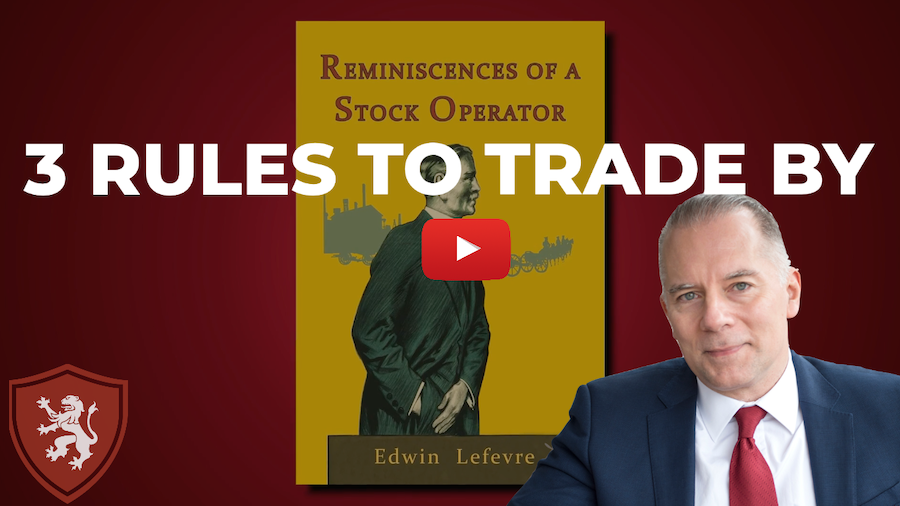 Then everything changed on August 13, the day Russia defaulted on its debt.

The fund had two Nobel Prize winners among its partners. But that didn’t prevent its bet from bringing the entire global financial system to the brink of collapse.

Investors fled Moscow in droves, vowing never to come back.

I recall a quote from the front page of the Financial Times from one anonymous fund manager: “I would rather eat nuclear waste than invest in Russia.”

What does this story have to do with U.S. stock markets in 2020?

Today, when I look at financial market bubbles, I recall Yogi Berra’s observation: “It’s déjà vu all over again.”

Whether it’s tulip bulbs in Holland in 1637…

Shares in the South Sea Company in 1720…

First, all are driven by a compelling story.

Today, that story is “disruptive technology.”

In 2020, any stock with exposure to the cloud, digital payments, electric vehicles or the stay-at-home economy has soared. Valuations have become untethered from traditional measures.

The stock market crash of 1929 offers important lessons for today’s market. History may not repeat itself. But it does rhyme.

In the late 1920s, America was in the midst of a technology boom, much like today.

Automobiles, talking films, refrigerators and the radio transformed the lives of Americans forever.

Unlike the dirty task of building a factory, stock speculation was simple. Homemakers watched stock tickers compulsively at New York City brokerage offices. Even General Motors founder Billy Durant declared that making a fortune in the market was far easier than building a Chevrolet.

But momentum started to fade into the fall.

On Monday, October 21, the stock market began its collapse. Over eight days, culminating on October 29, 1929, the Dow Jones Industrial Average shed one-third of its value.

Are We in a Bubble Today?

And by some measures, the current U.S. stock market may be the greatest financial bubble in history.

In 2000, three of the top 10 U.S. stocks by market capitalization had price-to-sales ratios higher than 10: Cisco, Intel and Oracle.

Today, four of the top 10 U.S. stocks have price-to-sales ratios of more than 10: Microsoft, Facebook, Tesla and Visa.

When this will end is impossible to say.

All stock booms have their heroic go-go stock.

Today, that stock is Tesla.

About a week ago, Tesla commanded a market capitalization of about $400 billion.

That was up from $80 billion in March and $40 billion one year ago.

Then it went on to lose $100 billion in just three trading days.

I can’t tell you what will happen next to Tesla.

But I can tell you what happens with stocks just like it.

It’s not a question of if but when.

And that’s a lesson you can take to the bank.