Finance academics crank out hundreds of new papers every year.

Yet, over the past 30 years, not much has changed in how investing is taught at the world’s leading business schools.

Validated by a handful of Nobel Prizes, the religion that is “modern financial theory” is set in stone.

And so is its investment advice: “You can’t beat the market. So invest only in index funds.”

That is not bad advice.

After all, if you invest in an index fund, you will match the market.

And by doing so, you’ll trounce the long-term returns generated by your average fund manager.

That investing in a handful of the right companies is the key to generating market-crushing returns.

All this doesn’t upend the prescription of sticking to index funds.

But it does put that advice in a new light.

The Genesis of “Moonshot Investing”

Back in 2016, Bessembinder published a paper that came to a surprising conclusion.

Of the roughly 26,000 companies that traded on the New York Stock Exchange, American Stock Exchange or Nasdaq between 1926 and 2016, more than half lost money or had worse performance than an investor would have seen from simply holding 1-month Treasurys.

In contrast, about 1,000 stocks – or just 4% of the entire sample – accounted for all of the market’s gains.

The net wealth generated by the winners came to a whopping $35 trillion – almost twice the current U.S. GDP.

In 2019, Bessembinder showed that international stock returns were even more skewed.

Less than 1% accounted for the entire $16 trillion of net wealth creation.

You could take Bessembinder’s conclusions as an argument that confirms the strategy of passive investing.

If so few stocks account for all the market’s gains, you should “buy the entire haystack” rather than look for the few needles buried in it.

After all, even investment professionals don’t have a lasting edge in identifying those needles over the long term.

Alternatively, confident investors will read Bessembinder’s conclusions as an argument for stock picking.

Assuming you can pick stocks, you should aggressively invest in a small number of potential superstars.

The winner-takes-all dynamic of today’s Silicon Valley-style economy also implies that lottery tickets pay off far more than they have in the past.

As long as you can identify just one or two winners, the price you pay for a winning stock almost doesn’t matter. A few future stock market winners can more than compensate for losses.

(Angel investors are generally the very first outside investors in a company.)

Calacanis had similar insight into the dynamics of angel investing in Silicon Valley.

He found that a few massive winners account for far more of your investment gains than you’d ever expect.

He describes this phenomenon with a clever baseball metaphor.

If you’re a baseball fan, you know that a grand slam – a bases-loaded home run – is worth four runs.

Calacanis says that with a successful angel investment, it’s as though the rules of baseball changed overnight and…

Instead generates a 100X return.

And in Silicon Valley, that 100 home run metaphor may even be conservative.

Calacanis writes that he invested $25,000 in Uber at a $5 million valuation.

Today its valuation is almost $88 billion.

My back-of-the-envelope calculation shows that Calacanis’ investment would be worth $440 million today.

A couple of caveats are in order.

First, the investment industry is not particularly good at predicting winners over time.

As I’ve written before, that approach scares me.

For every fund manager who invested in Apple (Nasdaq: AAPL) while it was trading in the single digits, hundreds of others fell (and still fall) short.

And it seems that the winners’ luck inevitably runs out.

Wood and Ark Invest may already be firmly on that path.

For most people, buying the haystack that is the market still makes the most sense.

So what’s your preferred investment strategy?

Let me know by clicking the comment button below.

P.S. If you’re interested in a more in-depth – and in-person – conversation about different investing strategies, I recommend you join me on The Oxford Club’s Wealth, Wine & Wander Retreat. From August 28 to September 5, a small group of attendees will experience the beauty of Paris, Amsterdam and Normandy, along with insightful financial presentations from Alexander Green and me. Click here to learn more. 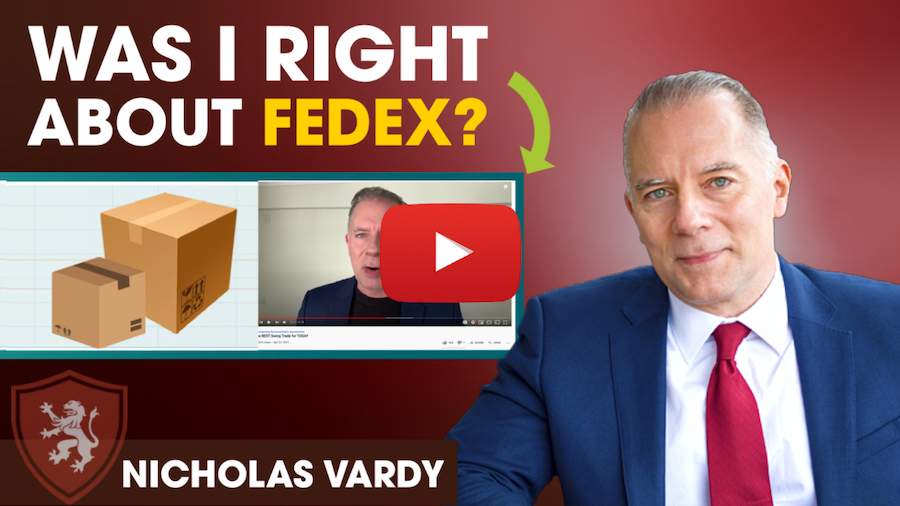