I remember the original energy crisis of 1973.

I was in third grade at Colfax Elementary School in Pittsburgh. Gas had hit $1.00 a gallon.

Schools closed for several weeks in the winter due to a shortage of heating oil. And when they reopened, we had to wear sweaters in our frigid classrooms.

The entire decade was marred by stagflation (a period when inflation is high and the economy is stagnant), long gas lines and a renewed Cold War with the Soviet Union.

The sense of doom reached its peak with President Jimmy Carter’s famous “malaise” speech on July 15, 1979. Things were tough, Carter explained. And they were going to stay that way.

Natural gas prices have hit record highs – up 100% in just a month.

Long gas (the Brits call it “petrol”) lines reminiscent of the ’70s have disrupted traffic in my London neighborhood.

Both China and California – the second- and fifth-largest economies in the world, respectively – have been forced to ration electricity.

It seems the world is on the verge of another full-blown energy crisis. But unlike the last one, we can’t blame it on an external factor like the Organization of the Petroleum Exporting Countries (OPEC) embargo.

Instead, today’s energy crisis is mainly self-inflicted – a product of our well-intentioned but misguided obsession with green energy.

In the investment world, they call it environmental, social and governance (ESG) investing. And it is wreaking havoc on the world’s energy markets.

What is ESG Investing?

A fund manager shows concern for society by using investment criteria that go beyond the crass objective of maximizing returns.

Such virtue signaling with other people’s money is nothing new.

In the 1980s, major university endowments divested South African stocks to show their opposition to apartheid.

By the 1990s, these same endowments had shed all tobacco stocks.

Today’s ESG investors have divested all oil and gas stocks.

Just last month, Harvard University announced it would no longer invest any of its $42 billion endowment in companies that explore or develop fossil fuels.

Harvard was reluctant at first. President Lawrence Bacow had said that the endowment shouldn’t fall hostage to political ends.

But eventually Harvard succumbed to years of pressure from students and climate activists and a string of lawsuits.

Bacow changed his tune, now saying, “None of us will be spared the realities of climate change, which means we are all in this together.”

Harvard was a latecomer to the ESG party. It merely joined another 1,337 institutions globally that had already made the same commitment.

Collectively, these institutions manage more than $14 trillion. That’s a big number – roughly equivalent to the size of China’s annual GDP.

This form of investing has unintended consequences… and has brought the world to the brink of another energy crisis.

Sure, countries can shift their focus to renewable energy. But the world will need fossil fuels for decades to come.

If nothing else, building the $16 trillion worth of currently proposed green initiatives will require massive amounts of energy. And that energy has to come from somewhere.

If you want clean energy, you need dirty energy to build it.

Meanwhile, thanks to ESG policies, investments in fossil fuel production and exploration have fallen sharply.

International oil majors can’t finance significant new projects because no one will back them. Upstream capital spending on global oil and gas has fallen from nearly $800 billion in 2013 to less than $350 billion this year.

No wonder supply is plummeting.

Philip Lambert, CEO of Lambert Energy Advisory, believes the crisis is only likely to get worse as a result of this “monumental misallocation of capital.”

Lambert believes the IEA’s policy will lead to “disaster” and “impoverishment and misery for billions of people.”

Betting on a Rebound

Lambert has been wary of speaking publicly about his views. Upset the fanatical net-zero lobby, and you risk “vilification and intimidation.”

Top hedge funds are betting that it’s only a matter of time before reality sets in and the prices of traditional energy assets rebound.

After all, not even the global ESG movement can overpower the law of supply and demand.

My recommendation? Follow the smart money into a broad-based bet on oil and gas stocks.

The Energy Select Sector SPDR Fund (NYSE: XLE) is an exchange-traded fund (ETF) modeled on the energy sector of the S&P 500.

This fund is an excellent place to start if you want to get into energy stocks ahead of the bounce back. 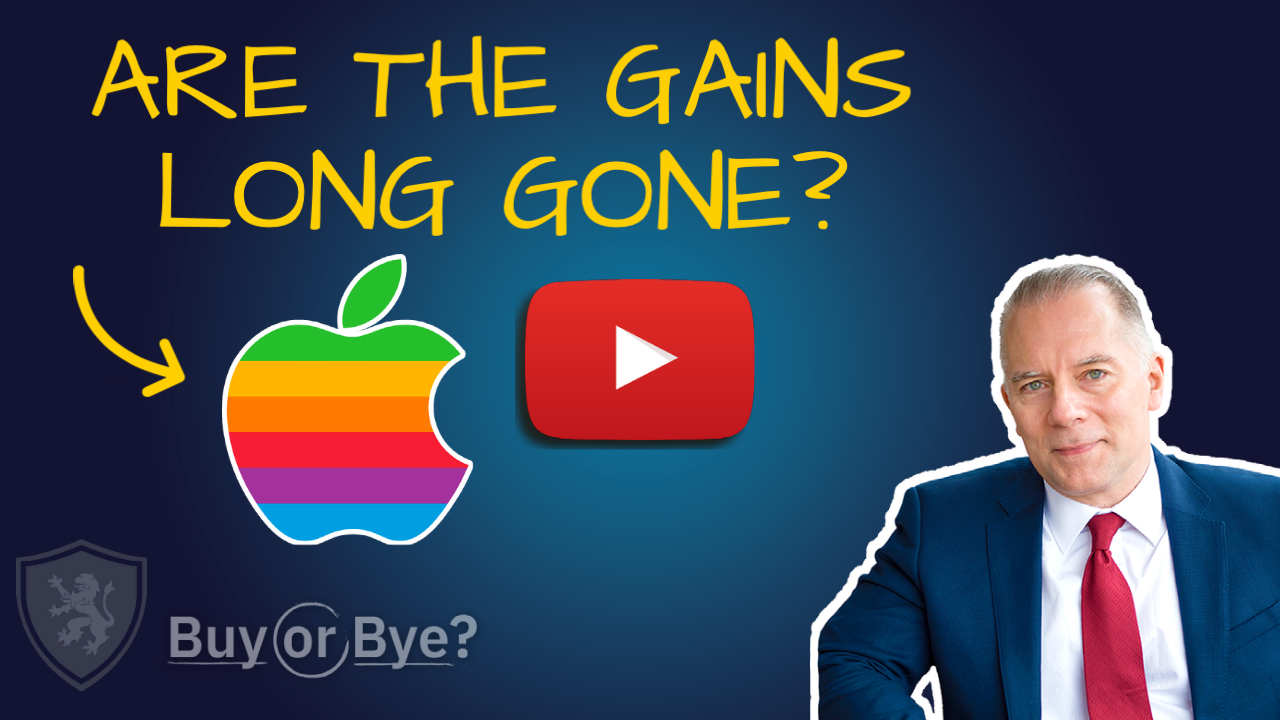