Editor’s Note: In today’s article, Alexander Green explains why the worst thing investors can do in a downturn is panic and sell. Instead, be like the best investors and bet on great companies with promising outlooks.

Just like one little-known company Alex recently uncovered that’s developed an incredible medical device. The company is already taking in tens of millions of dollars… but is poised to take in billions of dollars more in the near future.

Investors such as the Bill & Melinda Gates Foundation, the investment giant Fidelity, and fund manager Baillie Gifford have even poured in more than $400 million.

The stock is trading for well under $10, and management estimates that sales will increase another 33% to 41% this year.

Go here to learn more about the stock that could be your ticket to major gains in 2022 and beyond.

It’s official. We’re in a bear market, a particularly savage one.

What should investors expect next? And, more importantly, what should they do now?

You can get a good sense of that by looking at the bear markets of the past.

According to Yardeni Research, there have been 21 bear markets going back to the 1920s.

However, that’s just from the top to the bottom. The recovery generally takes a little longer.

According to Ned Davis Research, over the last 100 years, the U.S. market has taken an average of 3.1 years to battle back to the previous peak.

In other words, one year of decline followed by 2.1 years of recovery.

That wasn’t the case with the last bear market, of course.

It was the fastest bear market in history, lasting a mere 33 days. And by late August, just five months later, the S&P had surpassed its previous high.

However, stocks sometimes take longer to recover. Much longer.

The bear market that began in 1973, for example, was among the worst.

Stocks didn’t recover for almost 12 years. No other market downturn in the last century took so long to heal.

Even during the financial crisis – the worst in the modern era – stocks staged a fairly speedy recovery.

By January 2013, the stock market’s dividend-adjusted level was back where it stood at the peak in October 2007.

The current bear market has already lasted longer than the one in 2020. No one knows how long it will continue.

However, in downturns the best investors put fresh money to work in great companies at better prices.

The second-best investors sit on their hands but at least remain invested – and reinvest their dividends if they don’t need the income.

And the worst investors?

They panic and sell. Or they don’t panic but sell anyway, rationalizing that they will get back in later when things look better.

You know, like they always do at the bottom. (I jest, of course.)

Part of doing the right thing is having the proper perspective.

The questions answer themselves.

It’s also important not to torment yourself with the day-to-day swings in the market.

Over the last few years, you may have enjoyed logging on to your brokerage account a few times a day to check your account value.

It feels good to make money, to see your net worth grow.

But what is the point of making yourself miserable by looking at a falling account value in a down market?

You should avoid that temptation.

It’s impossible not to feel emotional about the stock market from time to time.

But feeling emotional is one thing. Acting on it is another.

Fear, anxiety and regret do not generally lead to good investment decisions.

To the extent that you look at how much stocks have dropped, view them with an opportunity mindset.

In particular, don’t dwell on what your account is worth in a bear market relative to what it was worth at its peak.

After all, it would never have reached that level if you didn’t own equities.

And peaks are never visible except in hindsight.

If you stay invested – and continue to act wisely – your account will exceed the old peak in the next bull market.

Realize, too, that every market break of the last 200 years was a buying opportunity.

But only for those who acted on it.

As Warren Buffett often points out, it hasn’t paid to bet against American business for the past 246 years. 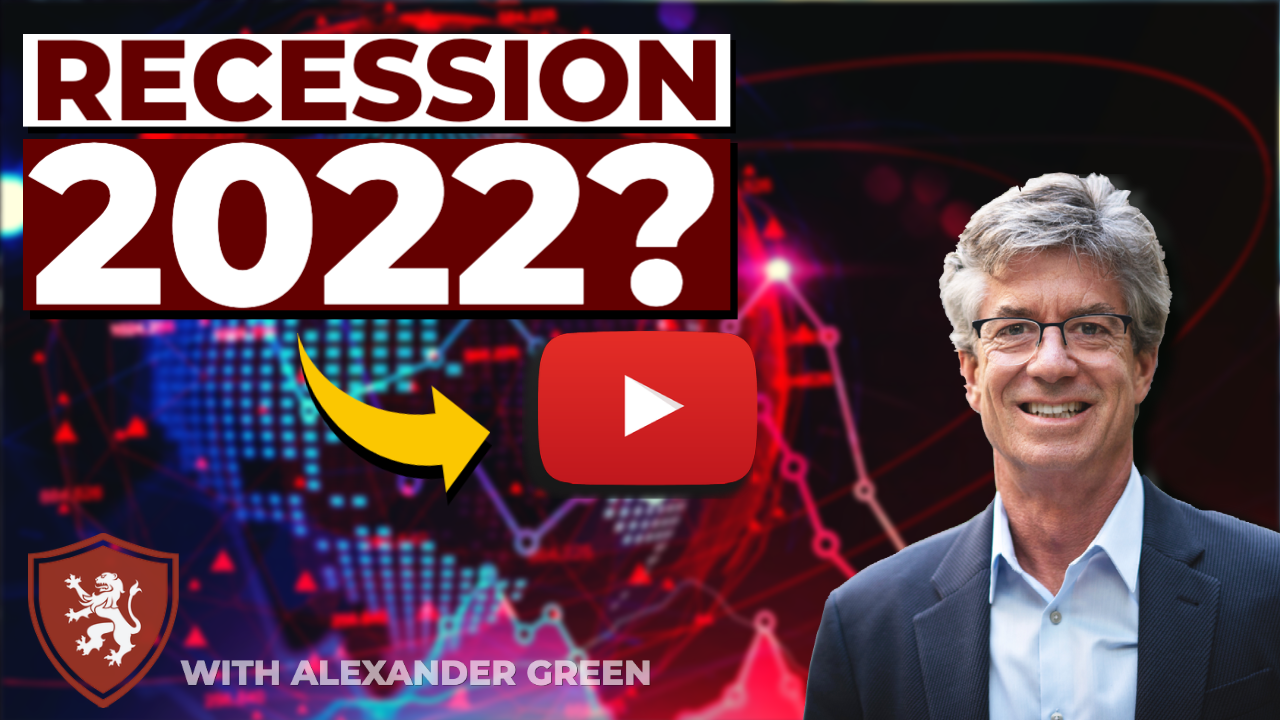 The Remarkable Life of Putin’s No. 1 Enemy