Investing in the latest red-hot disruptive technology is easy.

The whizbang attractiveness of the latest electric vehicle stock trumps boring blue chip stocks any day of the week.

But investing is far harder for contrarians.

They have to look at the headlines and ask themselves whether the opposite of the market consensus is true.

I recommended some out-of-favor investments in the depths of the coronavirus crisis.

Sure enough, the more unpopular the investment was at the time, the more profitable it was a year later.

I recently came across another universally hated sector that could double or triple your money over the coming years.

I can guarantee you just one thing: You will hate it.

Is this the latest radical technology touted by Elon Musk?

That’s because what I have just described is none other than much-reviled nuclear power.

Nuclear power has an image problem.

The disasters at Three Mile Island, Chernobyl and Fukushima all set nuclear power back by decades.

Yet investors’ repulsion is hardly rational.

The nuclear accident at Fukushima – triggered by a devastating earthquake and tsunami – killed just one person.

In the three most affected countries near Chernobyl – Belarus, Russia and Ukraine – radiation doses to the general public were relatively low.

Alas, much of the rest of the developed world doesn’t feel this way.

Both Japan and Germany – the world’s third- and fourth-largest economies – have abandoned nuclear power altogether.

But much of the developing world still thinks of nuclear power as “going green.”

Currently, around 50 nuclear reactors are under construction across the globe. More than 300 are in the pipeline this decade.

Even President Joe Biden has said that nuclear power will be part of the “clean energy standard” in the U.S.

All this new demand is leading to uranium shortages – and soaring prices.

Output at Kazatomprom, the world’s biggest producer, is at a multiyear low.

Canada’s Cameco (TSX: CCO), the world’s second-largest uranium producer, has shut down all its uranium mines.

Investment bank Canaccord expects uranium prices to average $50 per pound in 2021. That’s a 66% upside from today’s price of around $30 per pound.

All this is good news for investors.

Such supply and demand imbalances can trigger big moves in price.

Today, uranium prices are still 78% below their all-time high.

But investing in uranium is tricky.

With almost any other commodity, you can buy a futures contract or take delivery of the commodity directly.

Instead, most countries sign long-term contracts with a few strategically essential suppliers, such as Kazakhstan and Canada.

How to Ride the Uranium Bull

Once a commodity like uranium gets going, it can maintain that momentum for years.

Unlike in 2007, today some exchange-traded funds (ETFs) allow you to invest in the uranium complex directly.

To bet on a rebound in uranium, you may want to look at the North Shore Global Uranium Mining ETF (NYSE: URNM).

This ETF doesn’t hold uranium itself.

Instead, it invests in companies involved in the mining, exploration, development and production of uranium as well as companies that hold physical uranium, uranium royalties or other non-mining assets.

It has had quite a run since December and is up by 42% this year.

But with the bull market in uranium just getting started, it likely has a long way to go. 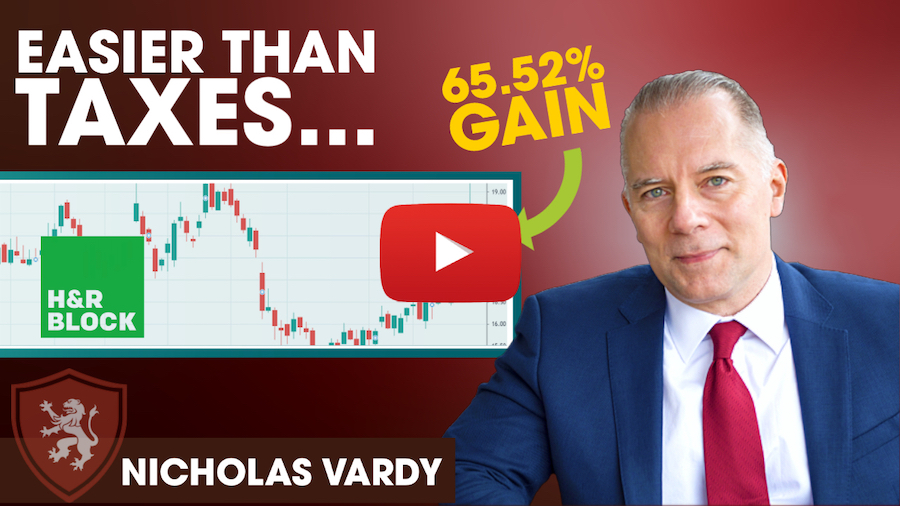 The Investment Book That’s Right for Anyone