Why Warren Buffett’s Berkshire Stock Will Boom in 2022

Editors Note: As Nicholas Vardy explains in today’s article, value investing in 2022 is destined to lead to favorable returns.

Studies have shown that dividend stocks have outperformed the broad market by 222% over the past 60 years. Despite that, many high-quality dividend-paying stocks are trading at a discount.

In Marc’s FREE Ultimate Dividend Package, not only will you learn how to lock in an ultra-safe 9% yield, but you’ll also learn about the safest 8% dividend in the world – and so much more…

Berkshire Hathaway (NYSE: BRK-B) is having a heck of a start to the year.

Warren Buffett’s investment vehicle just about matched the S&P 500 in 2021.

And after a rough decade in which Berkshire trailed the S&P 500, Buffett’s value investing style may be coming back into vogue.

And that means 2022 could be the year that Buffett gains back his investment mojo – and his reputation as the best investor on the planet.

The tech-driven rally of the past few years has not been kind to Berkshire.

If it weren’t for his single biggest tech investment, Apple (Nasdaq: AAPL) – still Berkshire’s most significant position – Buffett’s performance would have trailed the S&P 500 badly.

Instead of Buffett, it’s been Cathie Wood, founder of exchange-traded fund (ETF) provider Ark Invest, who has been the belle of the ball in the stock market’s COVID-19 recovery rally.

In contrast, Warren Buffett’s reputation has lost some of its shine.

But the tables are about to turn. Here’s why…

In many ways, Buffett is the anti-Cathie Wood.

Berkshire’s portfolio consists of steady, profitable companies with wide moats to protect their quasi-monopolistic market positions. (As I’ve written before, although Buffett is a capitalist, he hates competition to his holdings in Berkshire.)

In contrast, Wood bets on disruptive technologies driven by stories of a glorious, yet unclear, future.

In contrast, Wood’s fund was all about investing in innovations that would upend the status quo – and change the world.

A Regime Change in Investing Styles

It’s no secret that value investors have had a rough decade.

Value has underperformed growth for so long that value investors – and their warnings of high valuations – have been dismissed as cries of Cassandras belonging to a different era.

But after plunging to nearly a 20-year low compared with growth stocks late last year, value stocks have rebounded in recent months.

Specifically, the ratio between value and growth factors has soared, reaching a six-month high as of late.

Just compare the three-month performances of Berkshire and the Ark Invest ETF, shown in the exhibit below.

Since late November, Berkshire has outperformed Ark Invest by an astonishing 45%.

Still, value investors think in terms of years, not months.

So if the shift from growth to value is more than just a flash in the pan, it’s likely to last for years.

In the cold, hard light of the day that follows a speculative mania in tech stocks, Berkshire reveals itself to have some remarkable strengths.

Unlike many of Ark Invest’s bets, Berkshire Hathaway is swimming in cash. And the water keeps getting deeper.

Berkshire closed the third quarter of 2021 with $149 billion in cash and short-term investments.

And with Berkshire’s reasonable book value of around 1.5, you can expect it to continue to buy back its shares at current levels.

Buffett has said that his most significant investment ever was in Apple – the top position in Berkshire’s portfolio even today.

It turns out that Berkshire has invested around $51 billion in buying back its shares since 2018.

That is substantially more than the $31 billion it spent on Apple shares between 2016 and 2020.

Buffett’s favorite stock is his own. And that alone should tell you a lot.

Now that the Fed is tightening, 2022 could be the first year in many that value investing is back in focus.

With the combination of its old-school portfolio…

And its almost $150 billion in cash on hand…

Berkshire is uniquely positioned to benefit from a rotation out of high-multiple “innovation” stocks and into traditional cash-generating investments.

Berkshire Hathaway – and value stocks in general – could appreciate by 25% in 2022.

Indeed, with its gain of 8% in 2022, Berkshire is already one-third of the way there. And this is just the middle of January.

Go-go technology stocks could decline by twice that, with a 50% decline easily in the cards.

In short, I expect the gap you see on the chart above between Berkshire and the Ark Innovation ETF to grow. 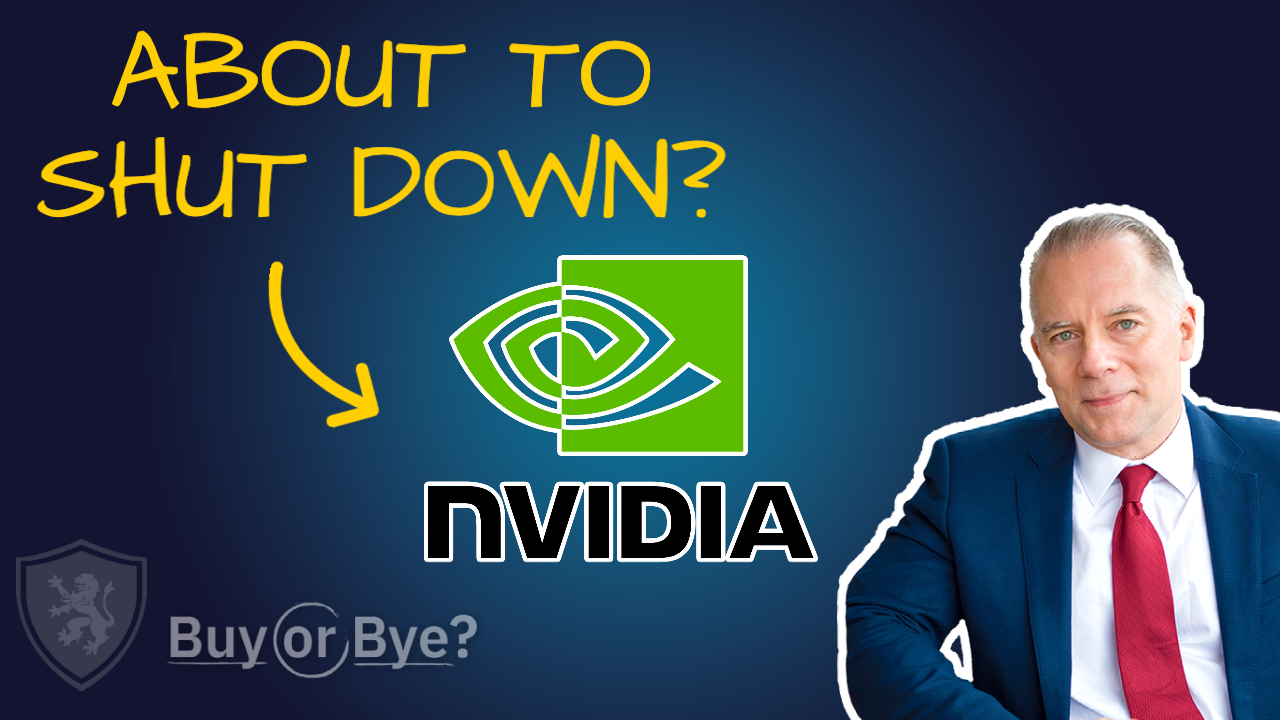 The Man With a Dream… Who Shared It With the World

How to Set Obtainable Goals This Year