Most psychology professors conduct research on college students. But Cialdini conducts his experiments in the real world of business.

The result was Influence: The Psychology of Persuasion. The book established Cialdini as one of the most prominent social psychologists in the world.

You’ll recognize the footprints of Cialdini’s research in almost every sales pitch you hear.

No wonder thousands of salespeople across the world consider Influence their bible.

I consider it among the top 20 most significant books I’ve ever read.

So what do Cialdini’s insights have to do with investing?

Well, quite a bit, as it turns out.

None other than Charlie Munger – Warren Buffett’s elder and smarter sidekick – credits Cialdini with some of his most critical psychological insights on investing.

During a speech he gave at Harvard University back in 1995, Munger acknowledged Cialdini’s book as having a profound impact on his thinking.

Overcoming your psychological biases is hard work. But identifying them is crucial for improving the quality of your investment decisions.

So here are six “weapons of influence” to be aware of…

1. Scarcity. If you believe something is scarce, you will want more of it. That’s why many offers are available for a “limited time.”

In the world of investing, an initial public offering of a stock is often “oversubscribed.” If you can’t invest as much as you want to, you will overvalue the stock. You may buy more once the stock is listed, even at a higher price.

The lesson? Don’t irrationally chase the price of a stock. Chances are good you will get a second swing at the ball at a more reasonable price.

2. Commitment and consistency. If you commit to an idea verbally or in writing, you are more likely to honor that commitment.

This explains why you will stick with an investment longer if you’ve told your friends about it.

Analysts at top investment firms suffer from the same bias. Having put their reputations on the line by recommending a stock, they will stick with it longer than they should.

The lesson? Don’t “marry a stock.” Look at your investment portfolio every day with fresh eyes.

3. Liking. People are more likely to buy if they like the person selling to them. That’s why salespeople try to be your new best friend.

In his book, Cialdini cites the marketing of Tupperware. If you make a friend at a Tupperware party, you are much more likely to buy the products. Also, the more attractive you find someone, the more likely you are to buy from him or her.

The lesson? Be careful of overly friendly salespeople. Don’t part with your hard-earned money just because you’re both Chicago Cubs fans.

4. Reciprocity. If someone gives you something, you feel the need to return the favor.

Hare Krishnas used to pass out flowers at airports in the 1970s. If you accept an unsolicited gift, you are more likely to donate. That’s why brokers overwhelm you with mouse pads, golf balls and tickets to sporting events.

When I was a fund manager, brokers regularly took us to high-profile events. It’s how I first attended a Wimbledon tennis match. Consciously or unconsciously, I felt obliged to place my trades through these brokers.

The lesson? “Free stuff” is never free. You end up paying one way or another.

5. Social proof. We all look to our peers to confirm our decisions. To see others making the same choice makes us feel comfortable about our own.

The lesson? As a novice investor, you may buy companies that you hear about from a friend or that you see on the cover of Fortune magazine. Don’t do that. Experienced investors are doing the opposite.

6. Authority. We tend to obey authority figures, even when their orders are objectionable or make no sense.

Cialdini cites the famous experiments by Stanley Milgram in the early 1960s. Most of Milgram’s subjects were persuaded to give what they believed to be real electric shocks to Milgram’s associates because an authority in a white lab coat told them to do so.

You may justify buying a stock by citing Goldman Sachs’ “Buy” recommendation. Or justify buying overpriced Tesla (Nasdaq: TSLA) because Jim Cramer said, “There is no ceiling.”

The lesson? Do your own thinking. Question authority.

How Cialdini Manages His Money

Cialdini did not have investors in mind when he developed his “weapons of influence.”

Yet the psychology behind each can impact your investment decisions in far more ways than you can imagine.

How does Cialdini manage his own money, given his insights?

In turns out that he has invested the bulk of his assets in Berkshire Hathaway (NYSE: BRK-B) for decades.

Cialdini entrusts his investment portfolio to two investors – Warren Buffett and Charlie Munger – who he knows have read Influence and understood its lessons.

So if you want to improve your investment decision making, I recommend you read and study Influence: The Psychology of Persuasion.

It will be one of the most important books you’ve ever read. 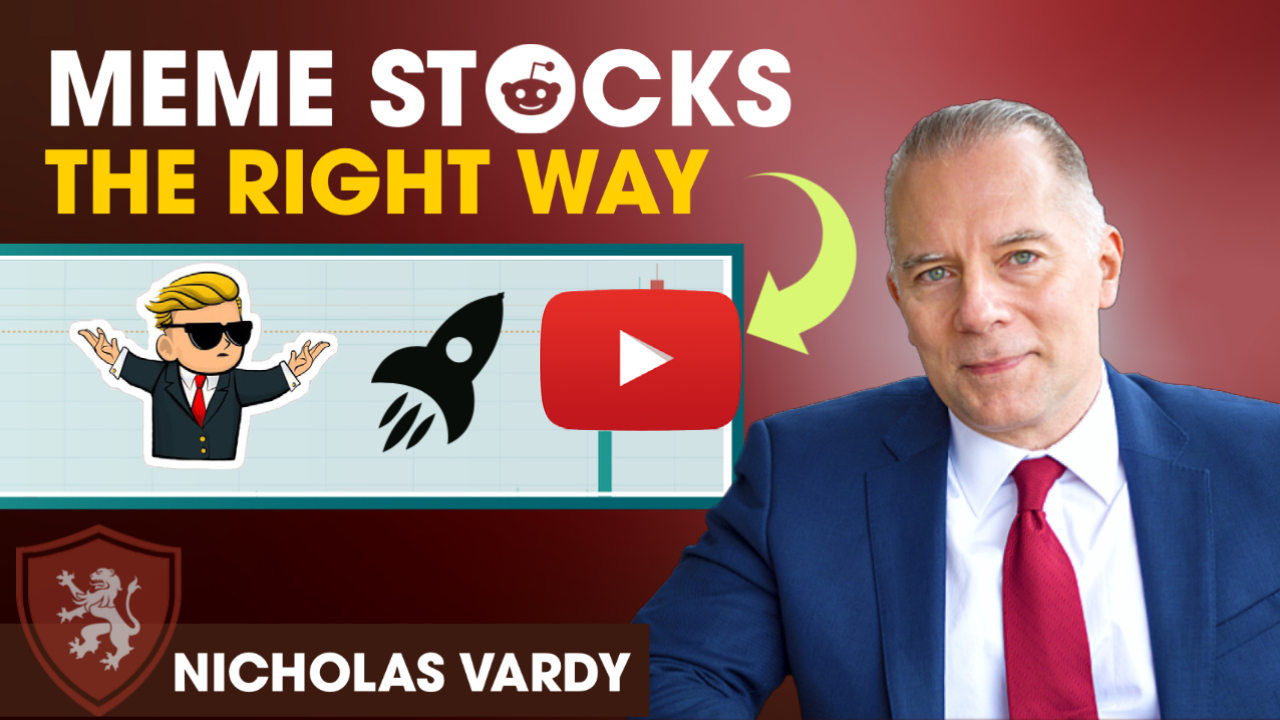 The Global Space Economy’s Meteoric Rise Is Only Getting Started

I Can’t Imagine Making a Trade Without This